Opinions expressed by Entrepreneur contributors are their own.

The arrival of Web3 will help to revolutionise the fledgling technologies that have been exciting investors around the cryptocurrency landscape for years. Although NFTs are a more niche off-shoot of the all-encompassing emergence of blockchain technology, reported EU regulatory rules surrounding non-fungible tokens may enable the continent to become a fully-fledged hub for digital assets.

Under the legislation, non-fungible tokens would fall under the European Union’s newly agreed Markets in Crypto Assets (MiCA) law, which carries a similar regulatory framework as that of cryptocurrencies.

This requires NFT projects to launch a white paper before the issuance of tokens. However, the finer details of the legislation, such as exemptions for NFTs that don’t constitute some other form of crypto asset.

The MiCA proposal, the EU claims, will “protect investors and preserve financial stability, while allowing innovation and fostering the attractiveness of the crypto-asset sector.” Given that Europeans still remain relatively skeptical about non-fungible tokens, this framework may be a significant stepping stone towards building trust and consumer acceptance.

Despite the intentions behind the implementation of MiCA, the move has been met with criticism among some cryptocurrency commentators and even the European Commission.

Peter Kerstens, advisor for the European Commission’s financial services technological innovation arm, claimed that EU legislators “take a very narrow view of what is an NFT.”

“If a token is issued as a collection or as a series even though the issuer may call it an NFT and even though each individual token in that series may be unique it’s not considered to be an NFT, so the requirements will apply,” Kerstens added.

Whilst vocal concerns still linger surrounding the EU’s accommodation of NFTs, 2022 has already seen a flurry of activity throughout the continent as nations seek to accommodate the technology.

One of the largest hubs built so far has been The NFT Factory, which has been set up in Paris. The project, which has been hailed as ‘the cornerstone of Web3’ is now home to a collection of over 50 key firms within the 400-metre space.

The challenge of European acceptance.

Despite the MiCA proposal offering a clear insight into the future of NFT regulation, new projects may find it more of a challenge to win over European consumers.

According to a report published by leading crypto solutions firm, Ripple, although NFTs are a positive force for drawing more global consumers towards blockchain technology and cryptocurrency services, Europeans remain the most conservative when it comes to embracing non-fungible tokens.

Consumers based in the Asia-Pacific region and Latin America were found to be considerably more optimistic about the value of blockchain and NFTs, whilst the Middle East and North America displayed less enthusiasm. Europe came bottom of the pile, however, failing to register much interest in the functionality of non-fungible tokens.

Ripple’s survey results are corroborated by Finder’s wider survey of consumers conducted in September 2021. As we can see from the results, exceptionally high volumes of NFT users are based in the Eastern Hemisphere, with nations like the Philippines, Thailand, Malaysia, Vietnam, and United Arab Emirates ranking exceptionally high for both male and female adoption. South American and African nations also appear to rank relatively high.

The report also highlighted that this “suggests that the emotional attachment to creators and/or moments will be an even bigger driver of NFT interest in APAC than in other parts of the world.”

The road to consumer confidence.

Despite a general ambivalence towards NFTs, 2022 is shaping up to be a major year for the adoption of non-fungible tokens. Alongside the aforementioned NFT Factory in Paris, Valencia is gearing up to host The NFT Show Europe, which is set to be a two-day festival of Web3 content on the 17th and 18th September.

The event is taking on the rather significant goal to ‘map out the metaverse’ through building connections between the continent’s leading blockchain innovators and digital artists.

This leading-edge event plans to ‘map out the metaverse’ by connecting blockchain innovators with world-class immersive digital artists.

“Visitors will have the chance to jump into virtual reality or participate in the creation of collaborative works with some of today’s most sought-after artists,” explained Patrick Cyrus, NFT Show Europe’s marketing manager. “They can use custom #NFTSE22 AR filters, experience metaverse installations, or mint exclusive interactive NFTs. It’s a celebration of today’s latest innovations and the place where tomorrow’s key collaborations will be made.”

Whilst the event is likely to win consumer approval in the form of new collaborations and innovative projects, it’s likely that the more humanitarian and sustainability-focused side of the non-fungible ecosystem will pave the way for more confidence among Europeans.

It’s for this reason that projects like Alki, which is an NFT-based game that enables players to have their actions replicated in a plot of land within the Costa Rican jungle – allowing the planting of trees and real-world conservation efforts.

The game’s founders, Maurycy Krzastek and Bartek Lechowski, bought the 750 acre Alki Sanctuary for $30 million and operates on a ‘play-to-own’ concept whereby players can compete to build their own virtual paradise.

It’s this sustainability-focused approach, coupled with more trustworthy regulation, that can pave the way for a more confident continent of consumers. Although Europe has much catching up to do with the rest of the world when it comes to NFT acceptance, the MiCA proposal may provide the trustworthiness required to make an impact when it comes to non-fungible adoption.

Fashions archives are on the blockchain and being made into NFTs

An Ultimate Guide to Dynamic NFT 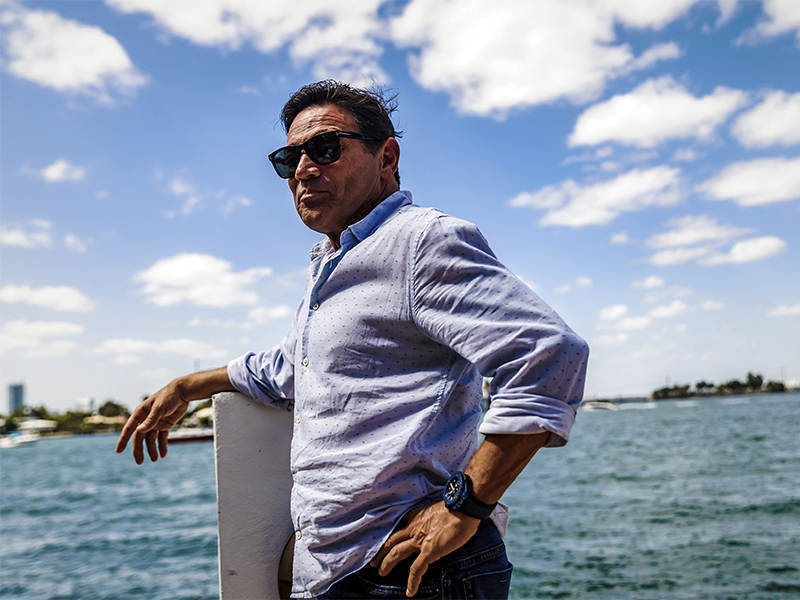 Forbes India – Cryptocurrency, NFTs: From The Wolf Of Wall Street To A Self-styled Crypto Wolf 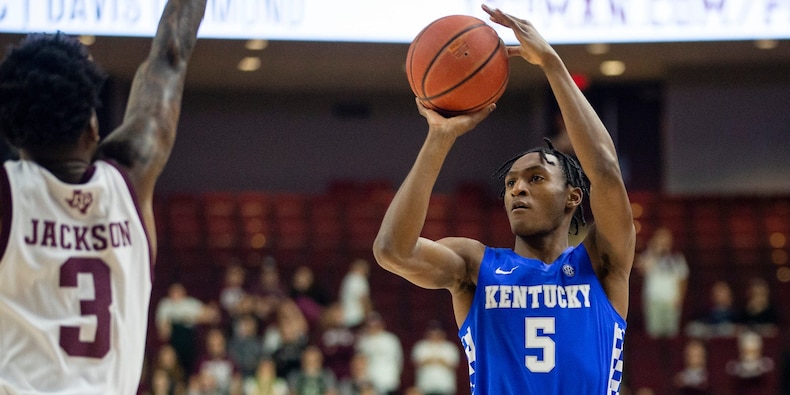 An introduction to NFTs, blockchain and IP – Part 1