Instagram is almost as old as the concept of social media itself, but it didnt intend to be a social media platform. When it launched in October 2010, it was a fairly simple smartphone app that allowed users to edit photos with filters and share them with their friends. The focus was purely on beautifying images and making them more visually appealing. It was a big hit because back in the day most smartphone cameras were pretty low quality.

Instagram helped to create an entirely new genre of smartphone photography and with that, an entirely new social media network too. With its acquisition by Facebook in 2013, the company went full on social and added extensive capabilities to its app, with carousels, videos, and most recently, non-fungible tokens. Its an evolution that has lately been followed by most major social media platforms.

NFTs are a Web3 capability that makes it possible for Instagram creators to sell their best photos and images on the platform. Because NFTs are based on the blockchain, a distributed public ledger, ownership of NFT images can be recorded for everyone to see – a kind of digital copyright, if you like. While the feature was initially only available to a select number of testers, Instagram has since expanded support to users in more than 100 countries. While still only available to select creators in those countries, it seems like its only a matter of time until Instagram extends support again to give every single user the ability to sell NFTs via its upcoming Creator Marketplace.

Given the size of Instagrams following, that marketplace could well surpass all others to become the worlds number one NFT platform.

Instagram will no doubt give a big boost to the popularity of NFTs in general, but it isnt the only social media network thats embracing Web3. Indeed, its parent company Meta Platforms – which owns Facebook – is going all out to embrace the metaverse, which is a new and immersive virtual world that the company believes everyone will embrace, to work together, socialize, play games, and more.

Another Web3-friendly company is Twitter, which is said to be working on the creation of its very own crypto wallet. That would be another first for a social media firm.

The project was first revealed by famed tech industry leaker Jane Manchun Wong and is said to be under development as we speak. According to her, Twitters crypto wallet will enable the platforms users to deposit and withdraw cryptocurrencies without any need for third-party providers.

To date, there has been no official confirmation from Twitter itself, but the company is known for its open mind when it comes to all things Web3. Already, it has introduced features that allow users to link their crypto wallets to their profiles and use NFTs as their profile pictures. The first cryptocurrency it supported was Bitcoin, but Ethereum was quickly added, which enabled support for NFTs too.

Twitter is also said to have a secretive project known as Bluesky thats experimenting with the idea of a social protocol that would see its platform operate beyond the structure of a traditional enterprise. Instead, it will adopt some key values of crypto and Web3, such as decentralization and transparency. Twitters social protocol could, conceivably, give more power to its users by enabling them to choose the kinds of services they want Twitter to offer, control the algorithms that underpin it, and have a say in its governance.

Of course, nothing Bluesky is working on has yet been announced and it remains experimental. Additionally, Twitter was recently acquired by the worlds richest man, Elon Musk, and has since been undergoing a fairly turbulent transformation, with the aim being to make it a leaner and more welcoming place with less censorship. What this means for Bluesky remains unclear at this time.

Social media is moving to embrace Web3 fairly rapidly, but its not just the big platforms that are keen to do so. Perhaps, it may be that they see Web3 as a threat to their dominance of the industry, as its also given birth to a number of promising startups that are trying to win over users to their networks with the promise of more freedom, control and possibly even a share in the revenues they generate.

Taki is one example of a Web3-native social media startup, aiming to redefine how people socialize online. Taki is based on the Solana blockchain and provides some interesting monetization opportunities for its users. It positions itself as a token-powered engage-to-earn platform that rewards users when they post content and interact with others. Takis expansion will unlock these opportunities within every aspect of social media, including areas such as community management, content curation, and more.

Additionally, in line with cryptos values, Takis users also have a stake in the platform, with the tokens they earn enabling them to participate in governance and vote on key decisions that will shape its future. Given these advantages, its no wonder that Taki has proven popular, amassing more than 800,000 users despite not even being a year old.

Many existing Web3 companies are expanding into social networking too. For instance, the DeFi lending protocol Aave recently announced the launch of its very own, Polygon-based Lens Protocol. Its a native Web3 ecosystem thats powered by NFTs and aims to solve some of the key challenges faced by creators on traditional social media platforms. The key to this is giving users more control over how they can distribute and monetize their content. It means that users and their data will no longer be trapped as revenue-generating assets for traditional platforms. Instead, they can earn fair compensation for their social media contributions.

For now, the whole concept of Web3 is still a nascent idea thats only just beginning to take shape. Yet, its clearly an idea thats on the radar of both traditional social media giants and a new breed of emerging platforms, something that demonstrates the exciting possibilities and potential it holds. Its a trend that suggests social media platforms, both old and new, are going to need to open up and embrace the disruptive nature of Web3. Users and creators will be the biggest winners, gaining more control over the content they create, the data they generate, and the revenue that brings in.

Social media is undergoing a revolutionary change, and well be hearing a lot more about ideas like decentralization and engage-to-earn as platforms are forced to adapt to the realities of Web3. 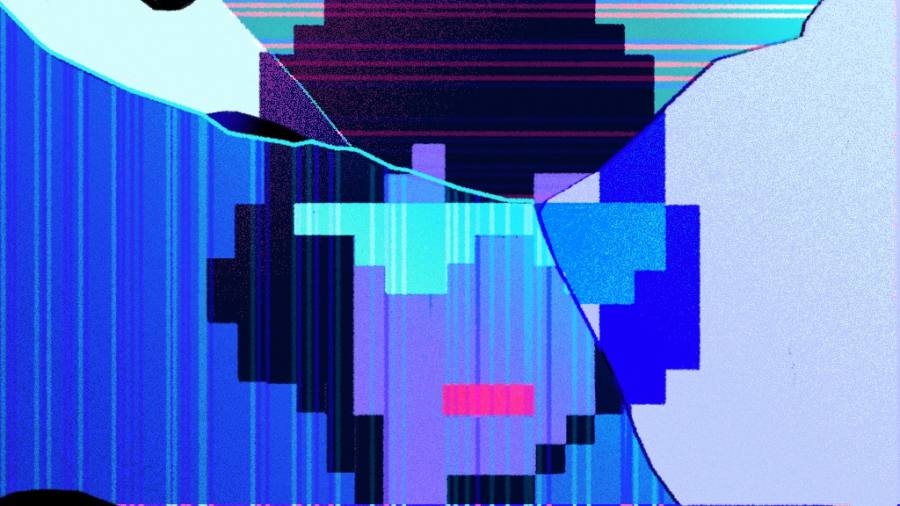 Shaken NFTs may yet survive and develop their own star quality 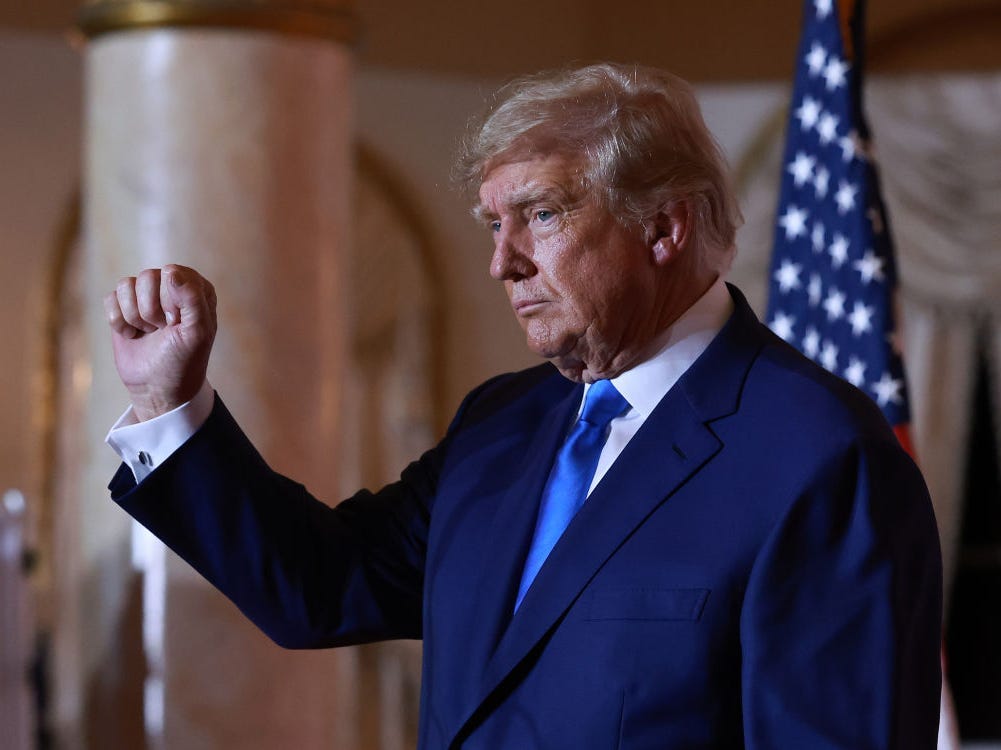 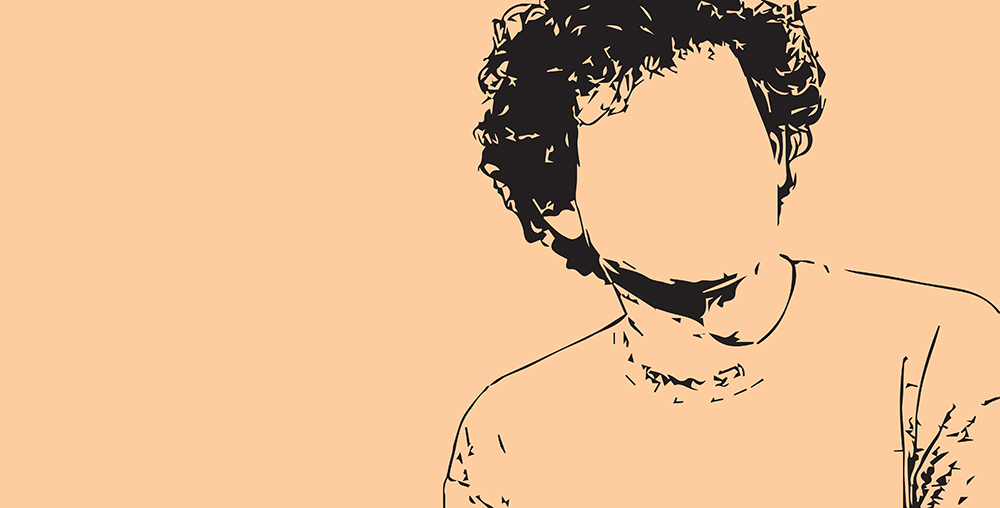