The report details how iPollo, an industry leader in cryptocurrency mining machines, has recently produced a large number of its V-series ETH-specific mining machines. This model differs from the previous GPU mining equipment that has been available on the mainstream market: It is equipped with a cuckoo high-throughput computing chip, which was independently developed by the chip manufacturer Nano Labs. This new chip is capable of significantly improving the efficiency of ETH mining.

There are currently four models of the machine on the market:

Compared with traditional GPU mining machines, iPollo’s V Miner series of specific mining machines are capable of realizing a higher output of mining and lower power consumption, which would increase as much as 4-6 times of efficiency. This means that in the context of current computing power, these new machines can geometrically reduce the electricity requirements of ETH mining activities.

Since 2020, the price of ETH in the secondary market has continued to rise, and miners high procurement demands for GPU mining have pushed up the price of global GPUs. The specific mining machines recently launched by iPollo mark the transition of Ethereum mining activity from the GPU era to the Asic era. With the increase in the production of specific equipment, the mining market, which accounts for about 40% of global GPU shipments, may see a complete upgrading of its required equipment. Industry insiders have stated that this developing situation has seen many platform companies engaged in ETH mining significantly reduce their demand for GPU devices, which has also affected GPI prices: The official price of the mainstream GUP has been cut by about 10% – 30% since March, and this trend is likely to continue.

Ethereum mining activities have always been criticized for their high energy consumption and the much-discussed ETH 2.0 and POS migration plan is essentially an attempt to solve the problem of energy consumption in mining activities; however, it has been consistently delayed due to the complexities of its technical implementation. The launch of these new and efficient ETH-specific mining machines may provide new impetus for the industry, since they focus on reducing energy consumption in mining activities by technical means, rather than necessitate the complete abandoning of the advantages of POW. Furthermore, their low power consumption allows users and miners around the world to participate, achieving better decentralization and providing better security for ETH networks.

In view of the mass production of the new V Miner series and the launch of similar ETH-specific mining machines by other potential players in the industry, the much-vaunted and seemingly elusive ETH 2.0 upgrade is looking increasingly unnecessary. 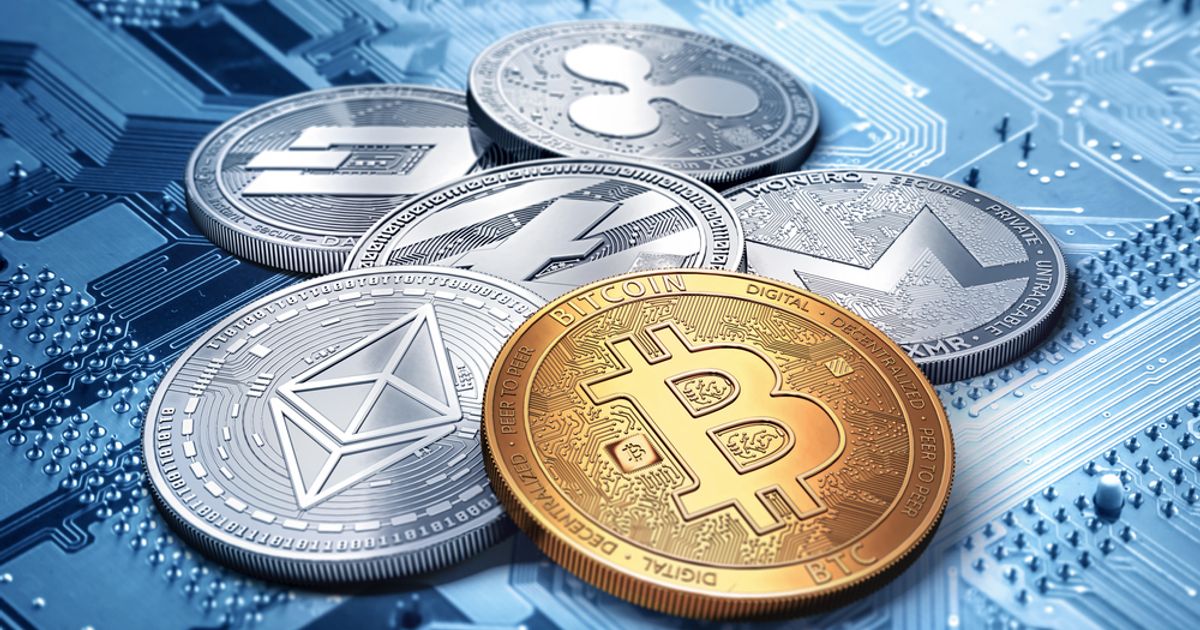 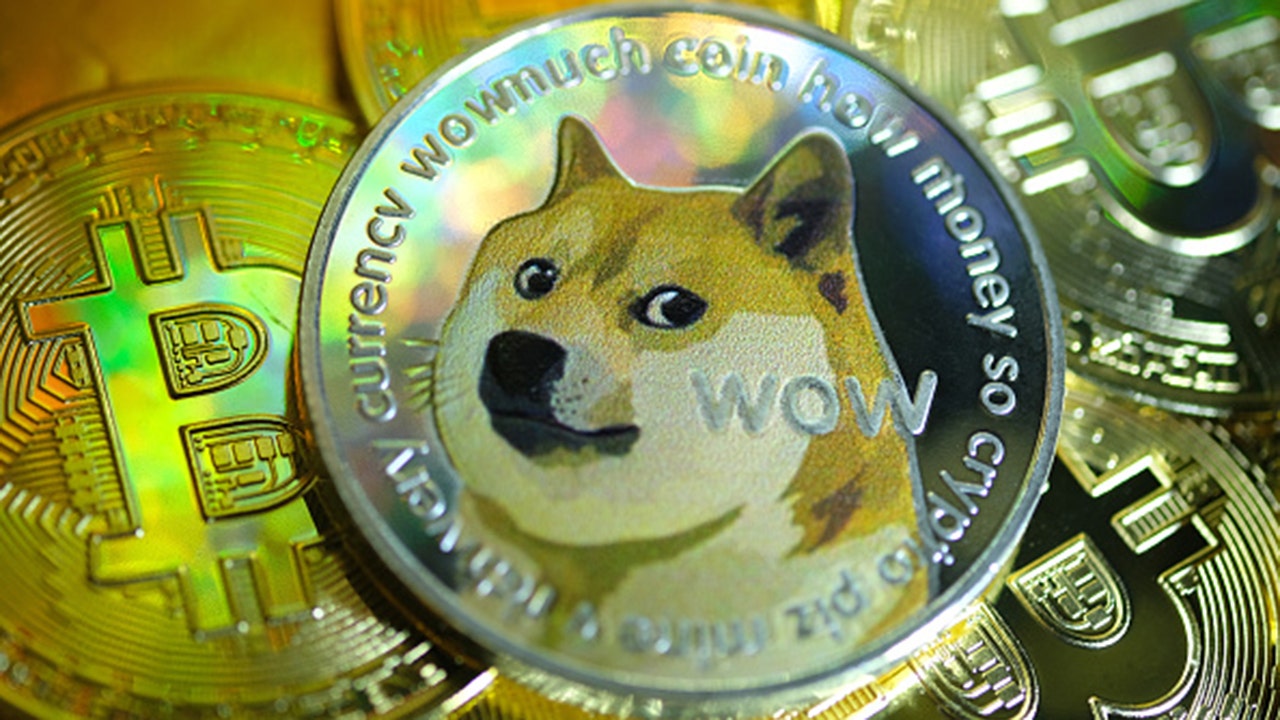 Should You Stick with the Giants of Bitcoin (BTC) and Ethereum (ETH) or Back the Successful Newcomer Seesaw Protocol (SSW)?