At the age of 26, the Chinese techno-entrepreneur Justin Sun was already seen as a prodigy, having developed a live-streaming app similar to Snapchat. But he became famous when Alibaba CEO Jack Ma hand-picked him to attend Hupan University, the elite business school he founded to groom the next generation of Chinese business visionaries, making Sun its first millennial graduate. It didnt take him long to turn theory into practice: just two years later, Sun leapt into the center of the burgeoning crypto industry, founding the prominent blockchain platform TRON.

Now 31, Sun has since earned a reputation as someone who is constantly hungry for new opportunities, and willing to pay to access them. Last year, for instance, he spent $4.5 million to share a meal with revered financier Warren Buffettat which point he took the opportunity to give him 1,930,830 TRON tokens. Lately, Sun has moved with overwhelming force into the NFT arena, first becoming known as a major player when he became the underbidder on the $69.3 million Beeple at Christies last March (he lost out on the prize due to a technical glitch). He has since gotten his Beeplethe NFT Ocean Front, which he bought for $6 million, plus five othersbut has also expanded his scope to buying classical modern art at auction, paying $20 million for a Picasso Marie-Therese nude, $2 million for a Warhol self-portrait, and, most recently, a whopping $78 million for Giacomettis Le Nez this November. 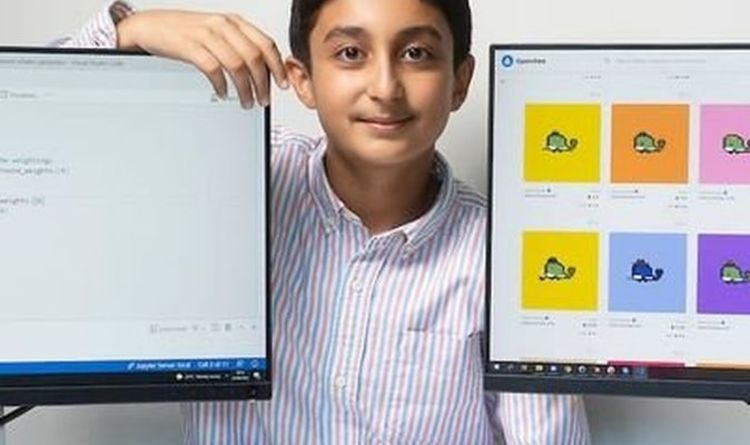 Crypto news: Meet the millionaire, 12, who racked up fortune through NFTs and crypto | City & Business | Finance 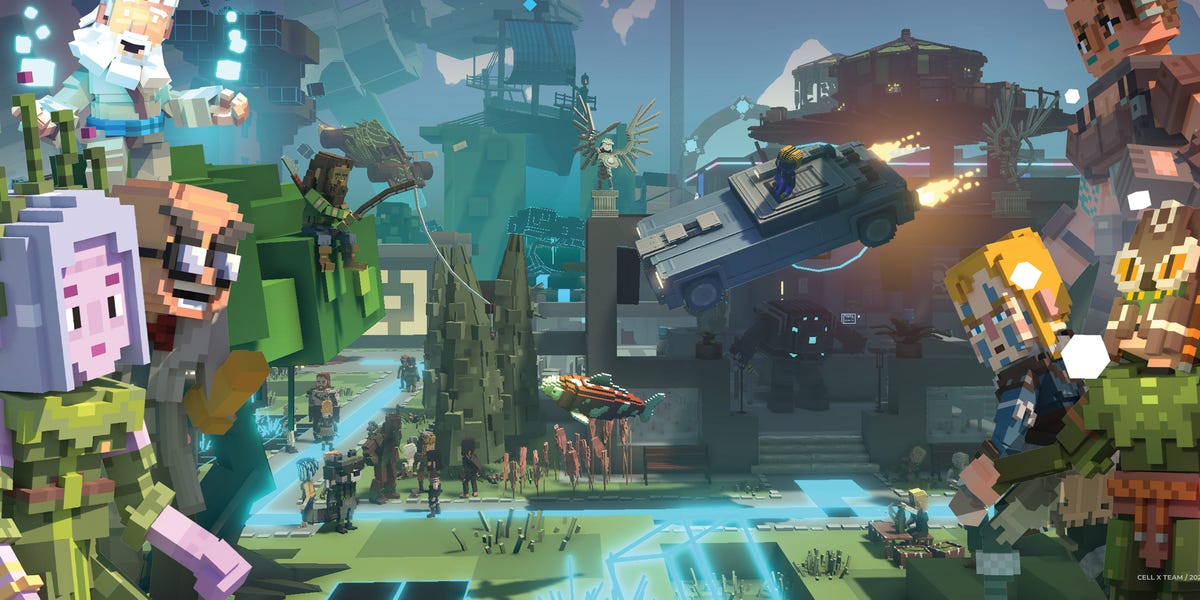 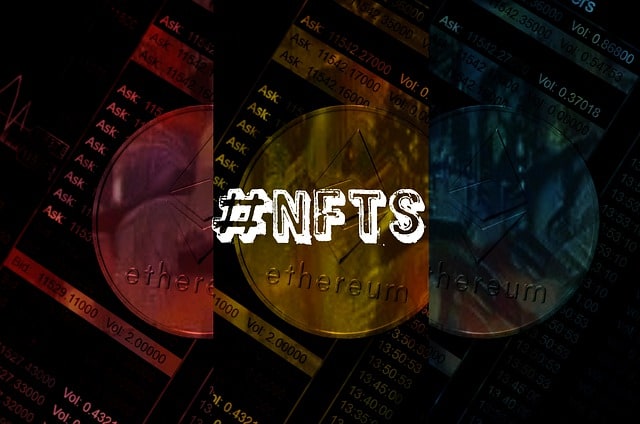