Follow us on Telegram for the latest updates: https://t.me/mothershipsg

Whether it is cryptocurrency or traditional finance, it is “very clear” that there is a need to regulate them against money laundering, Senior Minister Tharman Shanmugaratnam shared on Wednesday (Jan. 18), noting that financial regulation should be incorporated as a tool of broader public policy.

Tharman, who is also the Chairman of the Monetary Authority of Singapore (MAS) and Coordinating Minister for Social Policies, was speaking at a World Economic Forum (WEF) panel discussion titled, Banking in the Eye of the Storm alongside other bankers and regulators.

The panel discussion comes at a time when there are calls for more financial regulation after the worlds second-largest cryptocurrency firm FTX went bankrupt in November 2022.

The MAS also stated that it has repeatedly cautioned about the risks of dealing with unregulated entities.

When asked about what he thought was the biggest risk to the banking industry, Tharman said that there are tipping points which are already underway but one also needs to address more immediate concerns.

Weve got to preserve political capital, we’ve got to prevent it from being eroded. So we’ve got to deal with the immediate as well, which is about inflation and the slowdown, stagflation risks.

It’s about dealing with the geopolitical, and getting some resolution to it. So we’ve got to build political capital during a crisis.

Tharman added that this would require political skill and commitment, markets to play the game and incentives through regulation and policy.

In view of the blow-ups with FTX and cryptocurrency firms in 2022, Tharman also expounded on the importance of having both crypto and traditional finance regulated against issues like money laundering.

He also raised points on having ultra clarity about unregulated markets as well as risks to consumers:

I think we’ve got to take a step back and ask the basic philosophical question. Does that legitimise something that’s inherently purely speculative? And in fact, slightly crazy? Or are we better off just providing ultra clarity as to what’s an unregulated market? And if you go in, you go in at your own risk.

I think consumer education but also just ultra clarity, make very clear that this is a risk you take at your own expense.

He then reiterated that newfangled innovations should be regulated against money laundering.

Tharman also proposed a use case, saying that there should be more efficient payment systems for migrant workers as well as SMEs and businesses.

We have an inefficient global payment system. Now, and it may well be that there’ll be some blockchain applications that can provide some disruption and some needed innovation there.

But the other side of the coin, forgive the pun, is what we do about innovation in traditional payment systems. And there, I think, the low hanging fruit conceptually, but which requires a lot of work, is how we can link today’s real time domestic payment systems.

He said if that innovation in traditional payment systems is done well, it would be responding to blockchain innovations in a way that leads us to a better place.

Tharman also discussed the implications of under-investing in energy transition:

We’re going to need fossil fuels for a long time to come. And if we under-invest in fossil fuels, including new projects, and then banks find it impossible to fund new fossil fuel projects, we really have a problem.

He also said that public policy is lagging behind as carbon taxes are nowhere where they should be.

Additionally, regulations and the provision of incentives to redirect finance to renewable energy have also fallen behind.

[Were] in too settled a state today in our thinking on financial regulation of banks with regard to climate risk.

The real issue is how do we use financial regulation as a tool of broader public policy to incentivise a much larger scale shift of resources into renewables and into transition of brown energy, because there’s a lot to be done in transition. That’s the real question.

Finally, Tharman called for a new regulatory framework that is based on pillar two which he defined as a supervisory relationship between bank regulators and banks and other non-financial institutions.

Tharman was one of the three ministers representing Singapore at the WEF held in Davos, Switzerland.

The other ministers are Minister for Communications and Information Josephine Teo and Minister for National Development Desmond Lee.

What is the greatest difficulty in the regulation of cryptocurrencies? -

CFTCs opinion on the regulation of the digital assets market 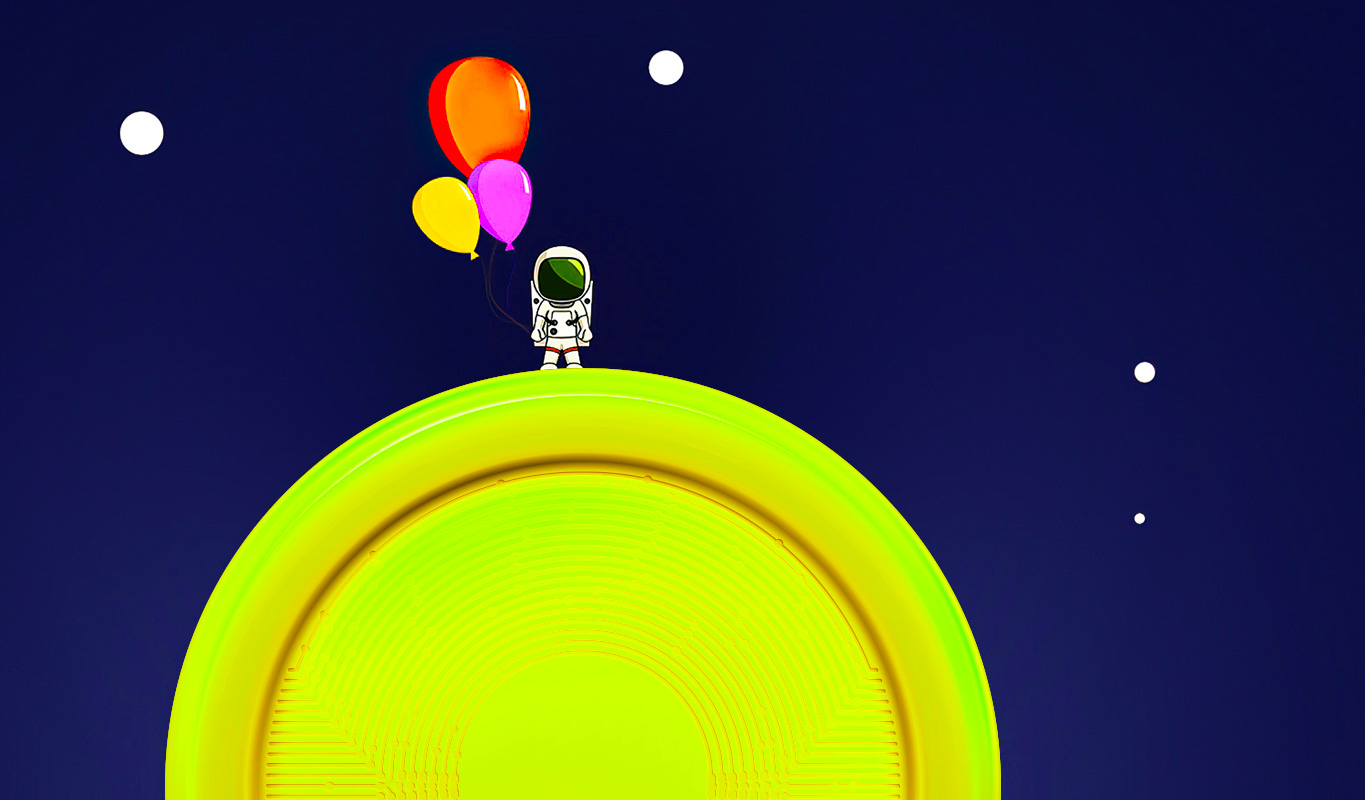 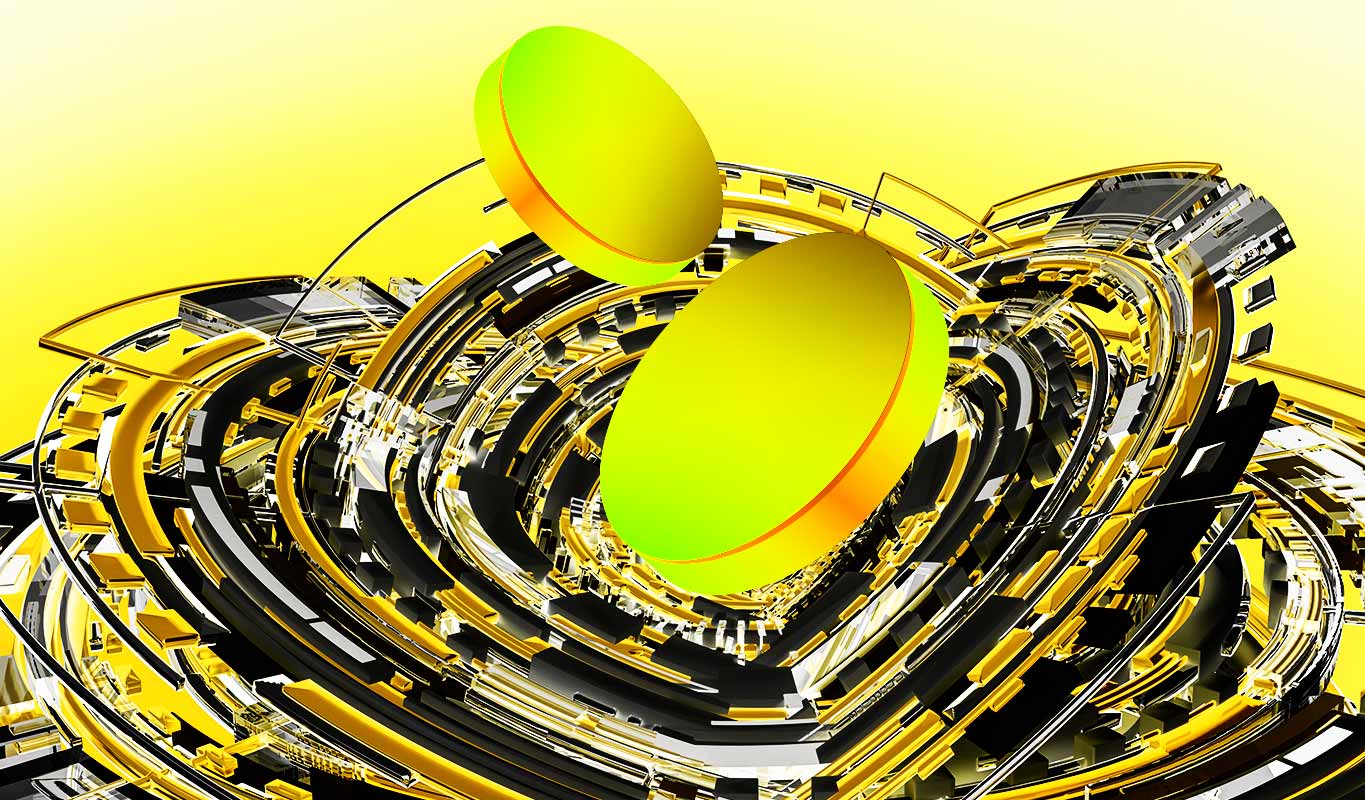 Crypto Advocates Should Be Begging For Regulation