Tezos [XZT] NFTs have stuck to their excellent performance despite the decline experienced by the overall digital collectibles market. According to Messari, the third quarter (Q3) of 2022 was the sixth consecutive quarter that Tezos had put up a great show.

In fact, NFTs traders using the Tezoz blockchain led the sales volume to hit an all-time high above 80,000 within the period. Furthermore, another interesting fact was that this volume surge took the activeness of fewer traders.

However, a recent trend shown by Tezos reflected a decreased interest in the non-fungible assets via the blockchain. At press time, the total NFT trades volume was $151,000.

This value was a monumental decrease from the highs recorded on 29 September when the volume hit $5.64 million. This implied that there was a possibility of not matching up to the last six quarter performance with XTZ trading at $0.948.

Whats the state of the XTZ price?

Even though Tezos maintained a Quarter-on-Quarter (QoQ) NFT increase, it was not the same for the price of XTZ. According to CoinMarketCap, XTZs value had decreased 15.65% in the last thirty days. More recently, it has also failed to improve in the last 24 hours, following the wider market decline.

The four hour XTZ/USD chart showed that there was almost no recovery in the short term. This inference was due to the positions displayed by the Moving Average Convergence Divergence (MACD). Furthermore, as of this writing, both the buyers (blue) and sellers (orange) momentum were below the zero-histogram point.

Additionally, sellers also seemed to be in more control than the buyers. Hence, XTZ could possibly lose more of its current value as this reflected a bearish momentum. Additionally, the Awesome Oscillator (AO) signaled a similar state at 0.024. Since, the AO was also below the zero point, it meant that XTZs edge was bearish.

Despite the ongoing price decline, XTZ investors seemed to remain positive. This was shown by the sentiment displayed by the community. According to Santiment, XTZs positive sentiment outweighed the negative with a 2.125 to 1.875 ratio.

Hence, this implied that the perception of investors was optimistic towards XTZ. This status also reflected in its social dominance which had spiked to 0.298%. This position meant that Tezos formed a good part of the discussion,and search volumes.

Thus, irrespective of the price, XTZ might still have a good chance of massive accumulation.

What Is Ethereum Staking And How Does It Work 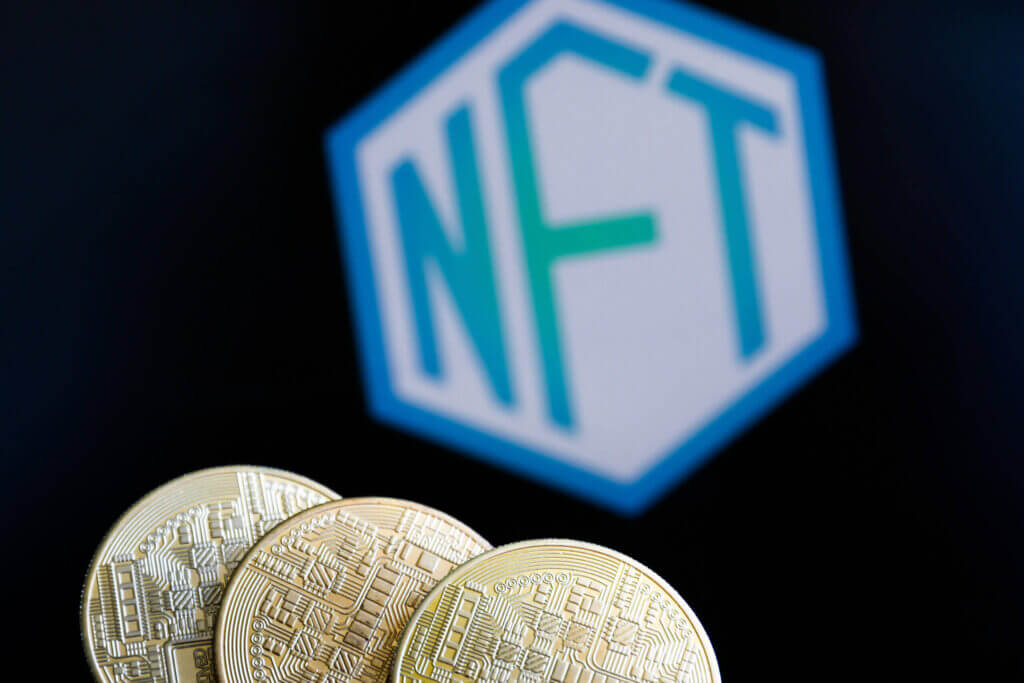 Justin Turner on the blockchain? An inside look at MLB’s next-gen NFT strategy and the risks it faces – The Athletic 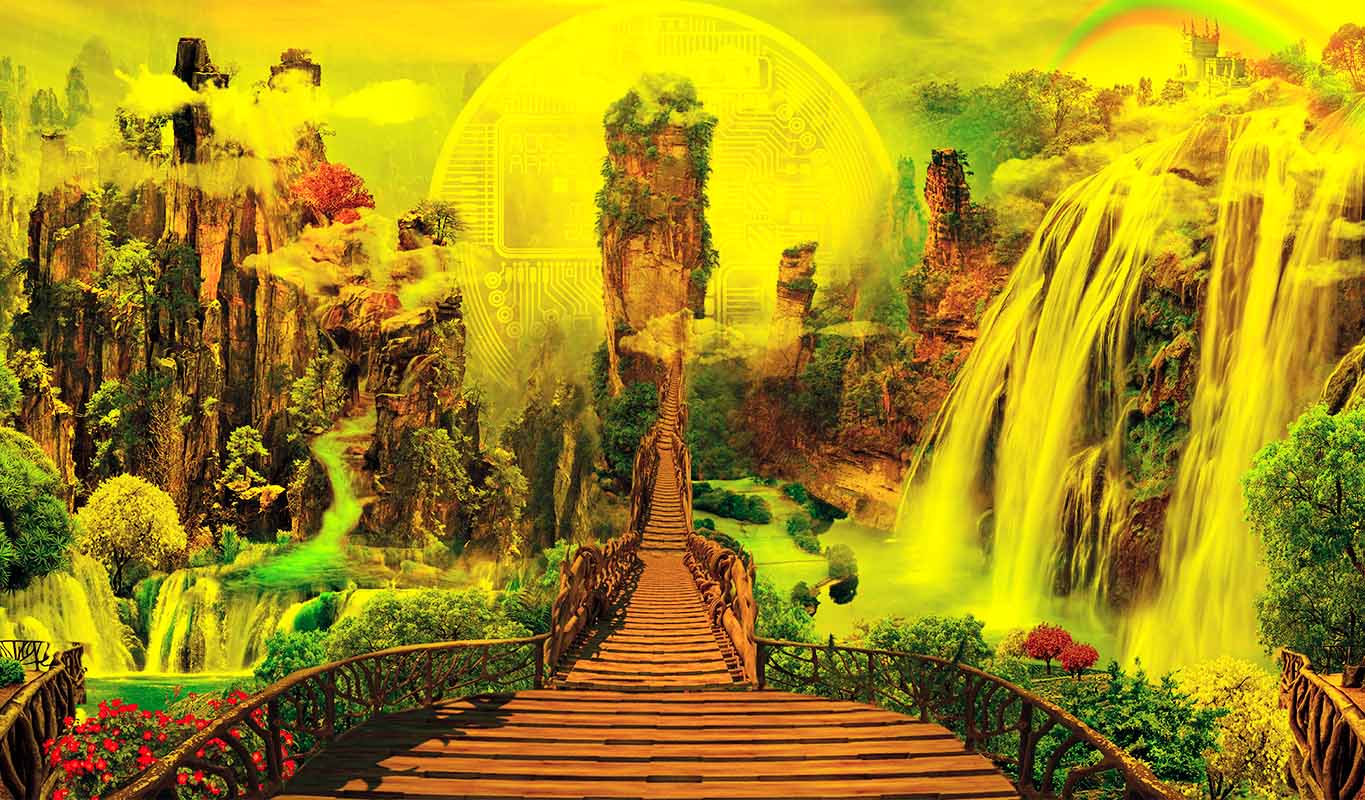 Heres How the Crypto Markets Will Look Five Years From Now, According Macro Guru Raoul Pal 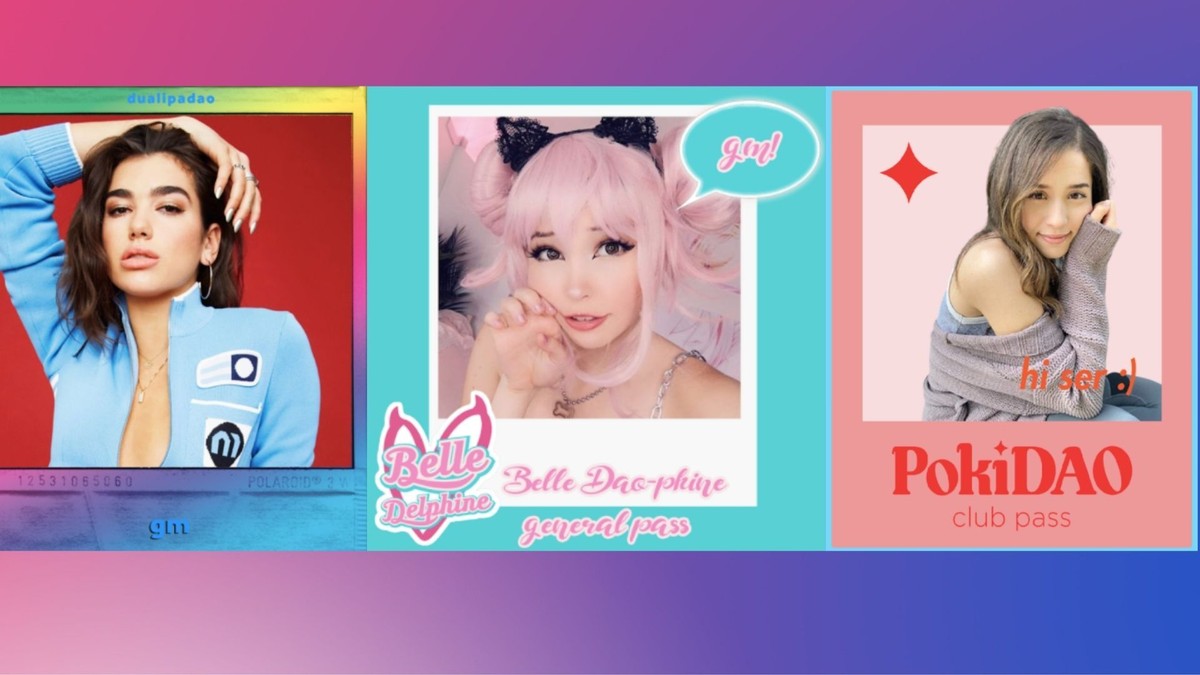 Simps Are Using the Blockchain to Worship Belle Delphine, Pokimane 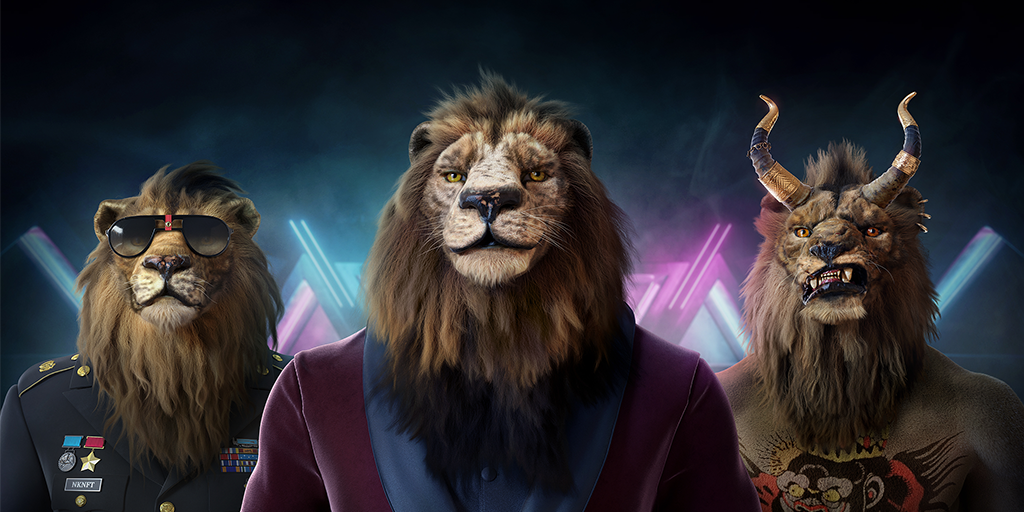 7 March 2022
Get the inside scoop by becoming a GEM INSIDER today!