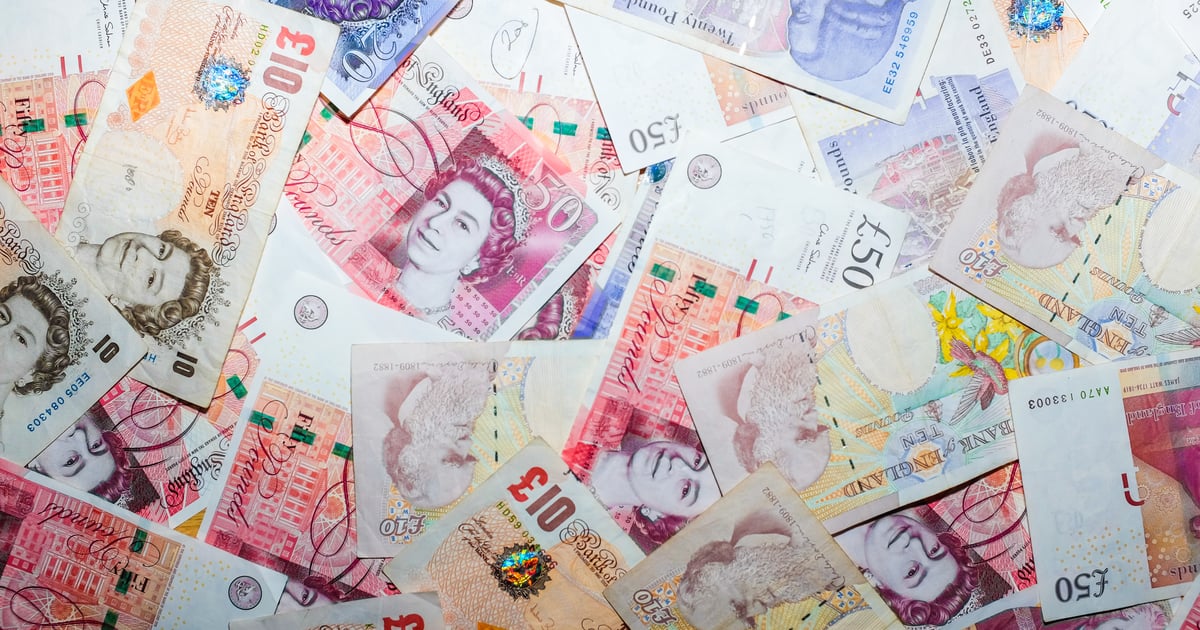 “GBP will join four other fiat-currency pegged tokens Tether has in the market: the US dollar-pegged USD, the Euro-pegged EUR, the offshore Chinese Yuan-pegged CNH, as well as the recently launched MXN, the Mexican Peso-pegged stablecoin,” Tether said in a blog.

The pound-pegged coin is called GBP (GBPT), and will initially live on the Ethereum (ETH) blockchain, Tether’s announcement said.

Tether operates the blockchain-enabled platform tether.to that powers the largest stablecoin by market capitalization of over US$68 billion.

This move comes following The UK Treasury’s plan in April to make the country a global crypto hub. The UK government has also announced moves to make stablecoins recognized as a valid form of payment.

“The creation of GBP will put British Pounds on the blockchain and provide a faster, less costly option for asset transfers.” Tether said.

According to Tether’s blog, GBP will be a stable digital asset operating under tether.to and pegged 1:1 to the British Pound Sterling. The company further said that the team of developers assigned to build GBP also built Tether USD.

In May of this year, Tether entered Latin America with the launch of the Mexican Pesos-backed MXN stablecoin, Blockchain.News reported.

According to the company, the new stablecoin will be pegged to the Mexican Pesos on a 1:1 ratio and supported on three networks, including the Ethereum, Tron, and Polygon protocols.

The report added that Tether hopes that with the launch of the new token, the bulk of the cross-border transactions or remittances to Mexico can be taken on-chain, thus cutting transfer speed and fees.

“Introducing a Peso-pegged stablecoin will provide a store of value for those in the emerging markets and, in particular, Mexico. MXN can minimize volatility for those looking to convert their assets and investments from fiat to digital currencies. Tether customers in this entirely new market will be able to benefit from the same transparent customer experience,” Paolo Ardoino, CTO of Tether, said.

According to data from CoinMarketCap, Tether is the world’s largest stablecoin with a market capitalization of $73.2 billion, ranking it as the third-largest digital asset.

Metaverse Use Cases and Benefits