A longstanding crypto price manipulation case between Tether and Bitfinex and some of its users may be turning against the stablecoin firm as the presiding judge has ordered the firm to provide evidence of the USDT backing of its reserves at the time.

With the case dating back to 2019, Bitfinex, and iFinex, Tether’s parent company, both denied the fact that they were falsely inflating the USDT reserves at the time to manipulate prices.

In their defense, they told the judge for the case is baseless and that it should be thrown out, considering the fact that they had already provided sufficient documentation to both the United States Securities and Exchange Commission (SEC) and the Commodity Futures Trading Commission (CFTC) in their previous enforcement actions against it.

With their defence and earlier permission to withhold the documents, Katherine Polk Failla, the judge for the United States District Court for the Southern District of New York believes providing the required documentation is important to bolster the Plaintiff’s argument and, as such, ordered the defendants to produce it.

While it is unclear whether iFinex and Bitfinex kept the right records to present to the District Court, the company has actually been more transparent with its attestation reports detailing the composition of its reserve.

This new approach to transparency came with the settlement reached with the Office of the New York Attorney General (NYAG) back in February of last year. The company paid the sum of $18.5 million to the regulator and was made to pledge to publish regular updates of its reserve backing, as well as, blocking New York residents from using its products.

While Tether was notably not anticipating a judgment like this, the company recently tapped the services of BDO Italia as the primary attestator for its USDT reserves. With BDO ranked as the fifth largest accounting firm in the world, many consider the move as one of Tether’s most ambitious to gain the trust of regulators around the world.

Is Ether A Security? How The Merge Reignited Questions Around Crypto Regulation

A token, not a security, says Ripple, as XRP owners have no rights or contracts 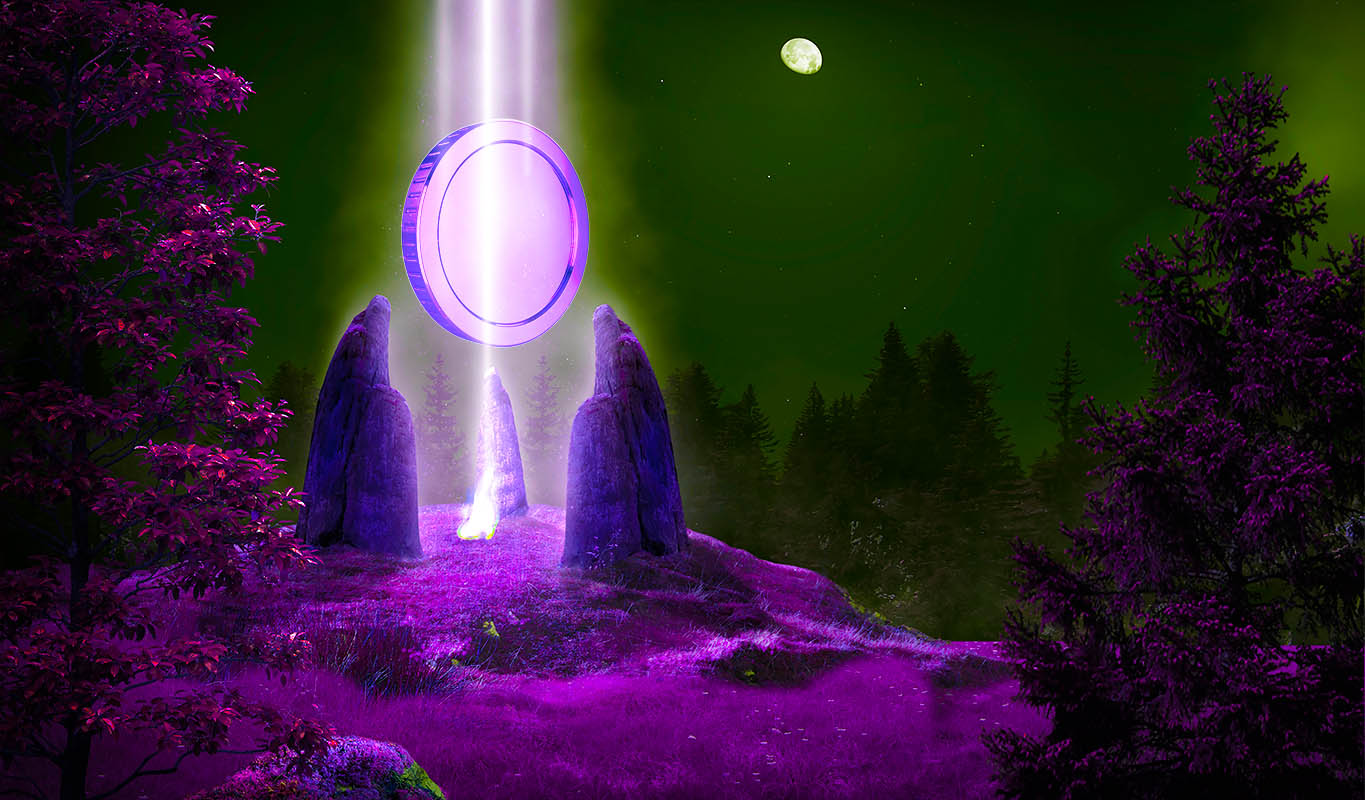 Here Are the Two Biggest Use Cases of Stablecoins This Decade, According to Macro Guru Lyn Alden