The chief technology officer of stablecoin issuer Tether says the firm was hit with a ransom demand amid a distributed denial of service attack (DDoS).

Tether executive Paolo Ardoino says that the company received a ransom note to stop the denial of service attacks, but highlights the assault was thwarted without any digital assets or funds being stolen.

A DDoS attack is a malicious attempt by bad actors to flood the target website with traffic in an effort to overwhelm the site’s infrastructure.

When asked any losses occurred or if Tethers operations were disrupted, Ardoino says that nothing was missing and the website was just slowed down for a bit.

In response to the attack, Ardoino says that Tether improved its security through CloudFlare and that redeeming stablecoins wouldnt be affected.

Tether (USDT) is the largest stablecoin in existence and the third biggest crypto asset in the space with a $53 billion market cap.

Previously, Michael Hsu, the head of the Office of the Comptroller of the Currency (OCC) said that the collapse of algorithmic stablecoin Terra (LUNA) may present vulnerabilities to Tether as USDT also briefly lost its peg to the dollar during the collapse of LUNA.

I think whats really interesting, TerraUSD was an algorithmic stablecoin Tether is not. Its not an algo stablecoin. Its backed by assets. And yet, we still had some contagion from one to the other. Why?

I think for those like me, bank regulators, or historians of money-like instruments, this is a really familiar story. And the way to deal with it is prudential regulation. This is why I think some of the options, the proposals for more of a bank [or] regulatory type of approach is a good starting point for that conversation.

A Look Back at Ethereums History and Rising Popularity 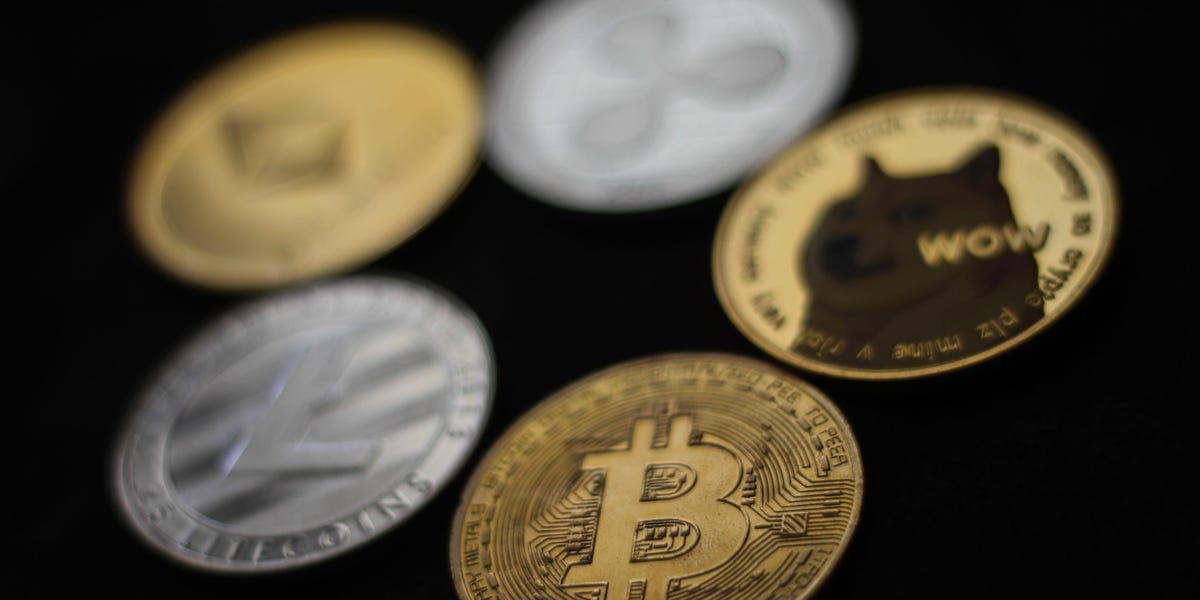 Chainlink is ‘in a good space,’ but what must investors know? 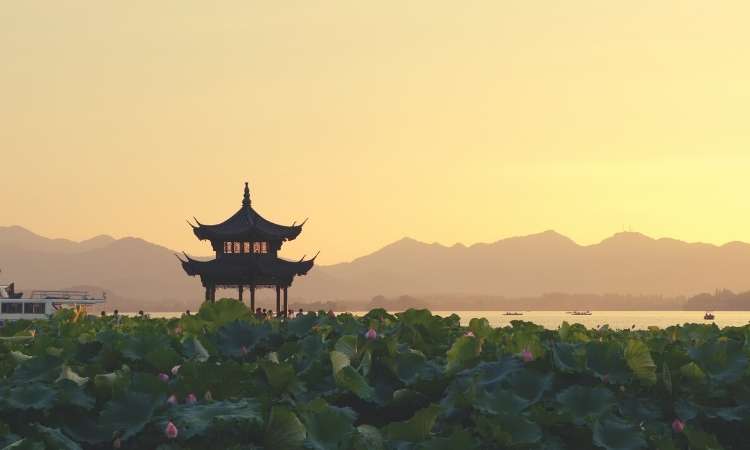