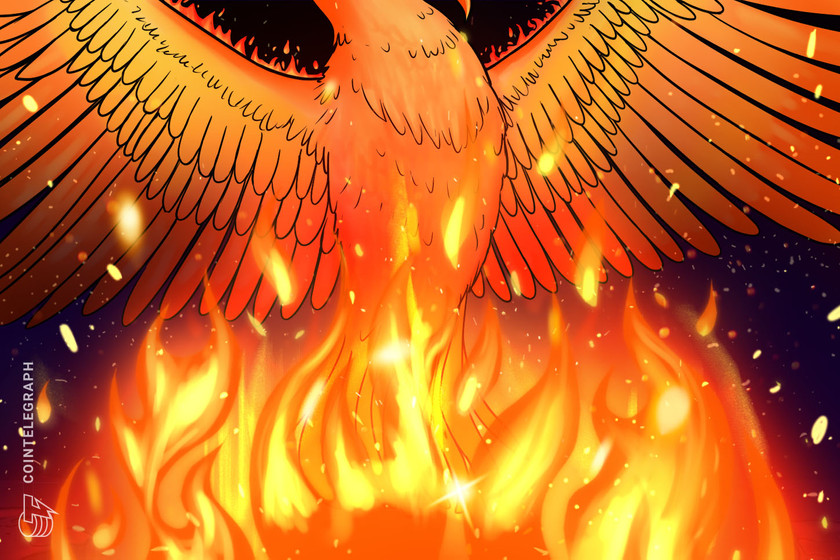 The Terra rescue story continues to unravel. In a tweet thread, the Terra Money Twitter account went into greater detail regarding the CEO of Terraform Labs, Do Kwon’s rescue plan for UST.

The thread sheds light on Proposal 1164, Do Kwons initial strategy for Terra from May 11. The proposal would better balance the algorithmic stablecoin UST by expanding the base pool for the currency. The proposal has received 220,000 votes, at over 50%.

The tweet thread also explains that there is a supply overhang of UST which explains LUNAs dilution (or price depreciation). As a result, now they must burn more UST:

The primary obstacle is expelling the bad debt from UST circulation at a clip fast enough for the system to restore the health of on-chain spreads.

Consequently, there are three emergency measures to be implemented, one of which focuses on burning more UST:

The so-called Agora Proposal vote is imminent, shared by user The Intern on the Terra Research forum. In total, the burn should take the total amount of UST burned to 1.4 billion UST, or 11% of the outstanding UST liabilities, the site details.

In summary, the team hopes that expanding the base pool for the coin and burning more should save UST.

Point three, concerning the staking of 240 million LUNA, will reportedly strengthen the network governance of the TERRA ecosystem.

However, for some observers, staking 240 million LUNA, (roughly equivalent to $200 million dollars) is not enough to save the project:

Regarding 3, the way things are going you would need to stake a lot more than 240 million $LUNA to ensure the safety of the network. $LUNA crashing in price and having the peg not restored is also a problem, the longer it takes the more $LUNA gets minted.

Other commentators have suggested that Proposal 1164 will actually accelerate the ongoing death spiral of LUNA and UST.

Cointelegraph previously reported that the crypto community was quick to call out Do Kwons algorithmic stablecoin. Plus, out-of-the-ordinary theories have also been shared regarding a planned attack on the ecosystem orchestrated by competing players. DataDash, a YouTuber, discusses his most costly mistake in cryptocurrency. 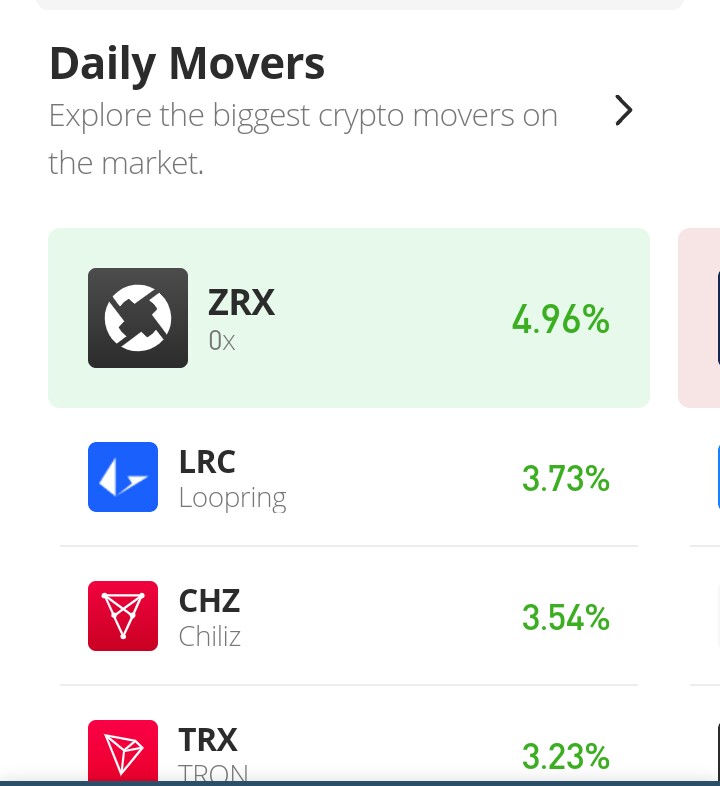