The DeFi sector has lost a fifth of its value in the last week and a third going back to the heady days of November, according to data from CoinGecko.

DeFi darling Terra has been among the hardest hit in the crypto sell-off.

Terras LUNA token has plunged 30% since posting an all-time high of $119 one week ago, according to CoinGecko. The slide comes after a brief flurry of bullishness triggered by Co-founder Do Kwons vow to amass a treasury of $10B worth of Bitcoin.

The total value locked (TVL) in Terra has also retraced after posting fresh highs last week. At$26.4B, its dropped 15.6% from last weeks record of $31.3B. In comparison, the combined TVL of the DeFi sector is down 10.5% in the last seven days, according to DeFi Llama.

Despite the drawdowns, LUNA is the largest DeFi asset and represents a quarter of the sectors capitalization. Terra is the second biggest smart contract chain after Ethereum.

Only six of the top 100 non-stablecoin DeFi assets have posted a gain for the week. Neutrinos NSBT token led the charge with a 43.4% gain, followed by Alpaca Finance with 36.9%. Two-fifths of DeFis leading assets are down by more than 20% this week.

According to CoinGlass, the bearish momentum has driven more than $105M in ETH liquidations on centralized exchanges. Liquidations totaled $440M across all assets.

Ethereums TVL has held up despite the drawdowns. It is down just 7% from its local highs, currently representing a TVL of $116B.

Waves is among the networks worst hit by the bearish market conditions. The de-pegging of the USDN stablecoin has driven significant volatility for Waves in recent weeks, with the network rallying into the new all-time highs by TVL in mid-March before topping out at $4.75B on April 1. Its TVL has since crumbled by half to currently sit at $2.36B.

Cronos is among the few networks that held up in spite of the downturn, with its TVL shedding just 3% in seven days.

The TVL of Ethereums Layer 2s has retraced 10% after posting all-time highs last week according to L2beat. The combined value locked is now $6.6B after tagging $7.4B on April 2.

Arbitrum represents $3.7B after dropping 9% for the week. Its dominance among Ethereum L2s appears to be growing over time, with the network now representing 56% of combined TVL.

Ethereums network activity remains low despite the market volatility. Its burn rate for the past week has averaged 3.6 ETH per minute according to Ultra Sound Money, equating to roughly one-third of its January all-time highs.

How Moon.Art is creating a safe, rewarding marketplace in the NFT space 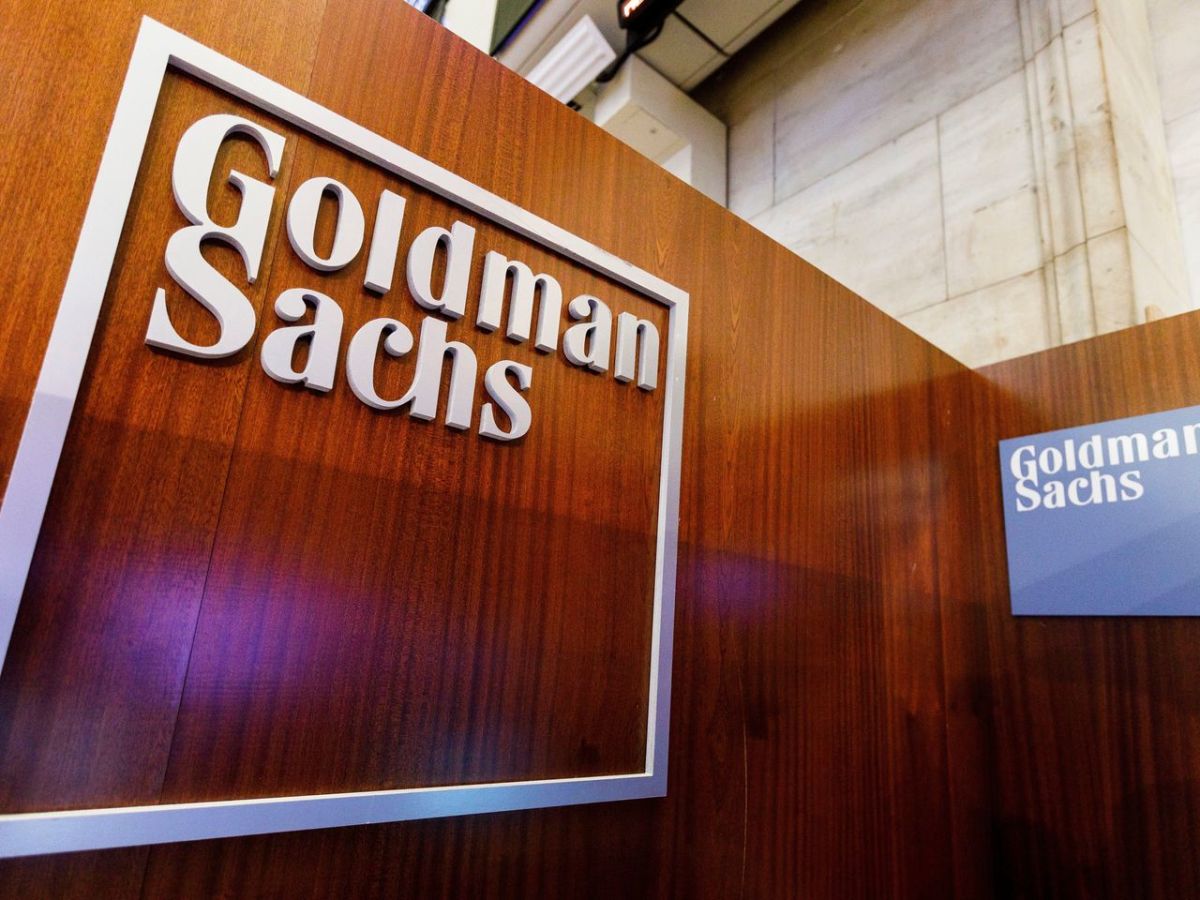 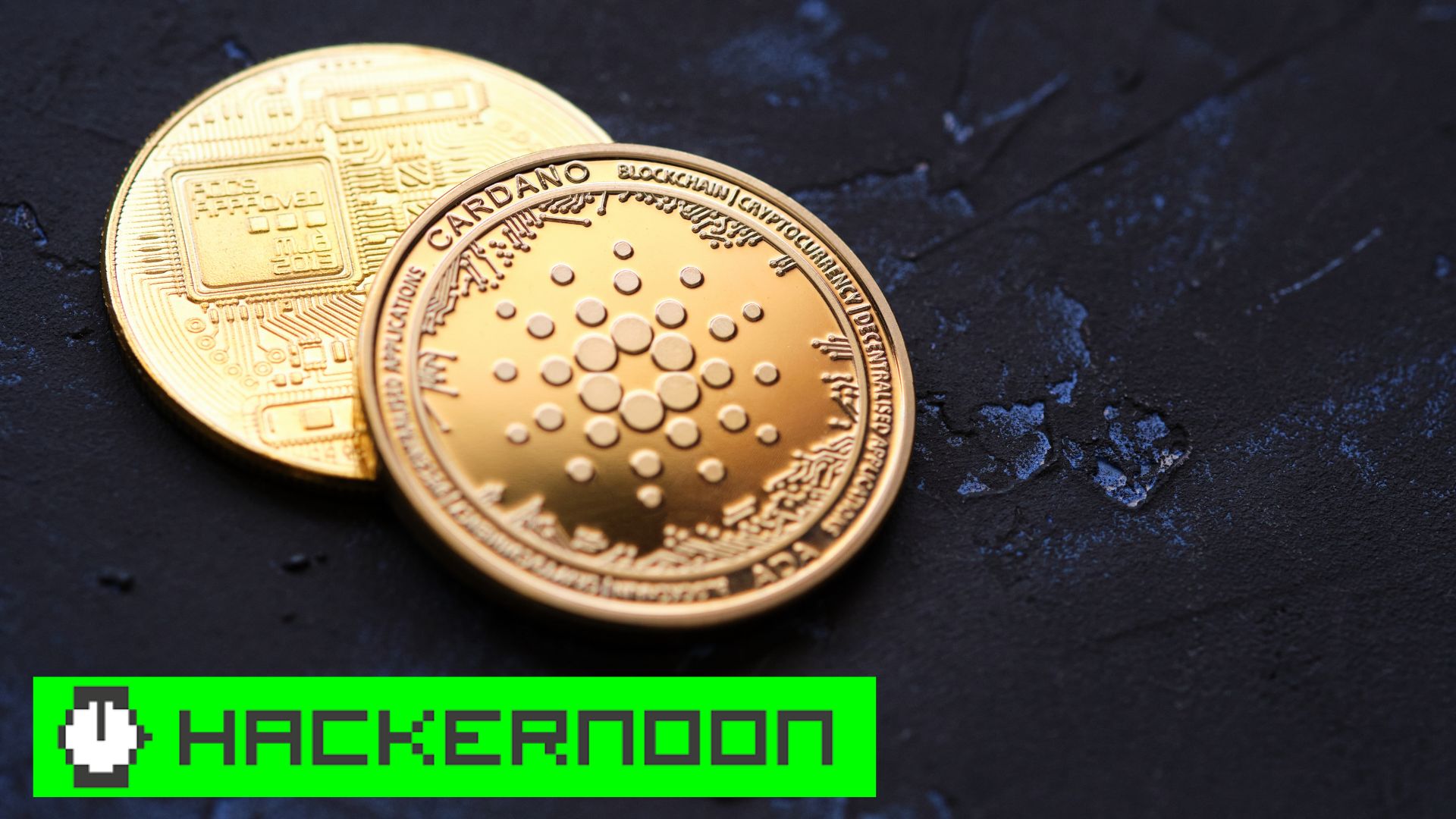 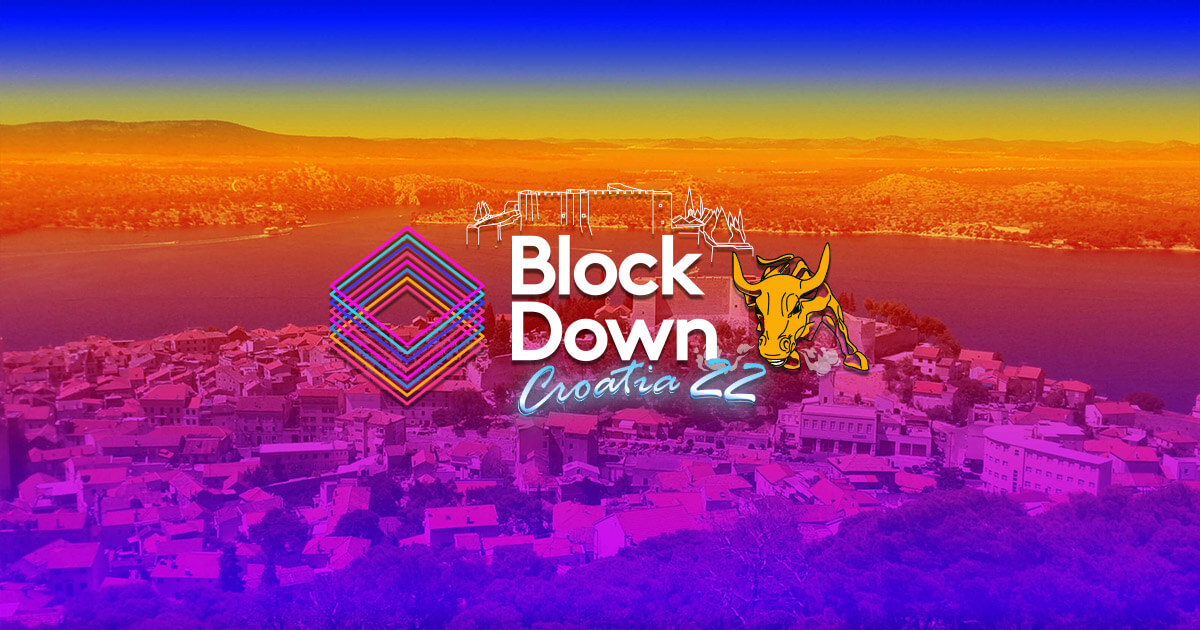