Once liquidity evaporated, this perpetuated the collapse of the stablecoin, said Clara Medalie, research director at Kaiko, in an email. In order for UST to re-peg, she said, buy orders from crypto traders will need to consume all of the asking prices liquidity to get it up to $US1. This morning, there is virtually nothing left.

Terraform Labs, which powers the Terra blockchain, is backed by firms including Galaxy Digital, Pantera Capital and other players in crypto.

Among the firms that were approached via a round robin in the latest financing attempt were Nexo and crypto banking app Cashaa, which declined to participate. Meanwhile, crypto firm Celsius said it was not and is not involved in any Luna bailout, while Alameda Research, Galaxy, Jane Street and Jump Crypto were said to be among those in discussions over financing.

It will get worse before it will get better way too much UST is looking to exit, and the death spiral is very reflexive at these levels. Its a long road ahead.

Anchor, now a shadow of its former self as the main driver of demand for UST on the Terra network, has proposed temporarily cutting its interest rate to a minimum of 3.5 per cent. While its total amount deposited sat as high as $US14 billion on Monday, it had around $US3.6 billion in UST still on its books by mid-afternoon in London on Wednesday.

Already, comparisons with the 2008 financial crisis have started to roll in. Hallmarks of shadow banking, such as circular market mechanics and extremely high leverage, are readily visible among Terras ecosystem, something that academics fear could create a second, digital wave of failed lenders and wiped-out savings.

It will get worse before it will get better way too much UST is looking to exit, and the death spiral is very reflexive at these levels, added Fadeev. Its a long road ahead.

The Market Recap newsletter is a wrap of the days trading. Get it each weekday afternoon. 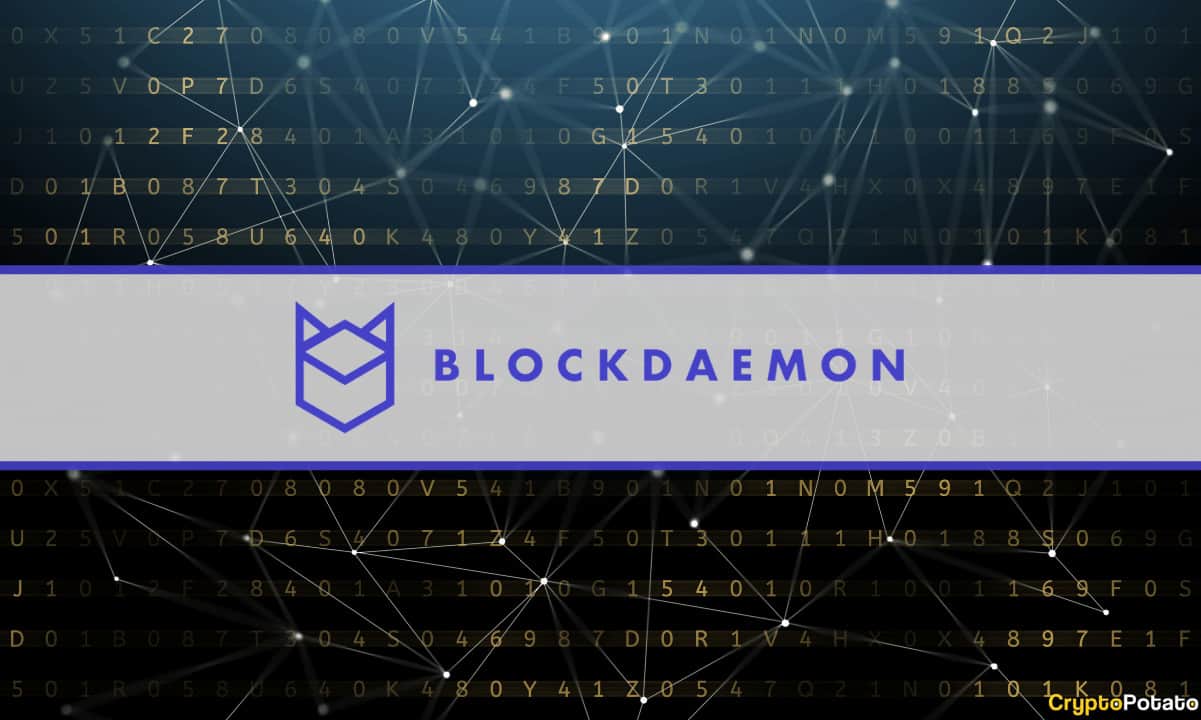 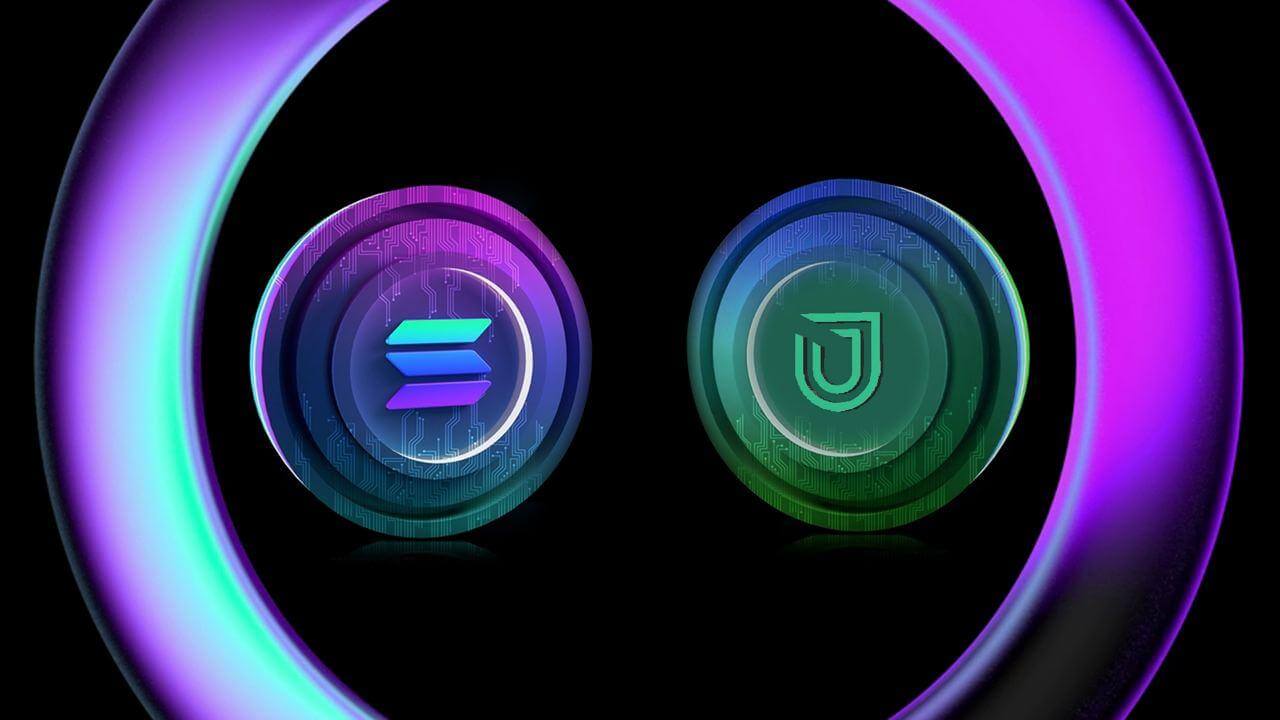