There’s an NFT project that kept cropping up in conversation at the NFT Fest in Melbourne on Wednesday. And it’s AO ArtBall. What the hell’s that, you ask? It’s a Tennis Australia thing.

Stockhead attempted to cover a lot of ground at Day 1 of NFT Fest, and we left the event feeling seriously pretty blown away by the amount of quality content offered even in these, let’s face it, dark times for the crypto space. The upshot is the mind is expanded. And we have a headache.

But after chatting with various attendees on the day at the Alex Theatre and into the evening at the St Kilda Sports Club, if we were to choose just one Aussie NFT project that appears to have hit a clean, winning forehand down the line when it comes to innovative use case, then Tennis Australia’s AO ArtBall would be it. (Okay, maybe it’s a tie-break with the Nouns DAO project.)

We first covered ArtBall, back in January around the time of the 2022 Aussie Open, but it’s making a fresh announcement this morning at NFT Fest.

Holders to get tickets to the Aussie Open 2023

Designed by Tennis Australia and local Web3 studio Run It Wild, the AO ArtBall project is set to reveal an impressive set of rewards for holders of its popular AO ArtBall NFTs.

According to Run It Wild, the rewards program is “one of the most generous on the blockchain” and gives AO ArtBall holders “an unprecedented number of tickets” to tennis, live sport, and entertainment happening in both the real and virtual worlds.

The Australian Open was the first Grand Slam to enter the metaverse when it minted 6,776 unique AO ArtBalls in January 2022, and part of the reason it turned so many heads was because it was the first sports NFT project to incorporate live match data.

As we wrote back then, “probably the most unique thing about these digitised tennis balls is the fact that each ones metadata is linked to a 19cm x 19cm plot of an AO tennis court surface.” If the winning shot from any of the 400+ AO22 matches landed on that plot, the NFT metadata was updated in real time to incorporate the match info.

In addition to that, the NFT holder then received benefits such as limited-edition wearables.

Very cool, but the benefits for AO ArtBall holders just ramped up. According to info shared with Stockhead, every holder will be able to claim a pair of complimentary Seven Day Ground Passes for week two of AO23.

And given the fact there are 6,776 AO ArtBalls in circulation, “this represents the largest release of tickets to an AO membership program in the history of the event”, Run It Wild’s Sarah May told Stockhead while chilling out on a couch at the NFT Fest event.

And can holders of more than one AO ArtBall claim multiple pairs of ground passes based on the number of balls they own? Yeah that’s right capped at 20 tickets.

But wait, that’s not all. Other benefits include access to other major international sporting events, Web3 conferences, behind the scenes streams at the AO, limited edition merchandise, and more.

While at the NFT Fest on Wednesday, we grabbed a few choice (embargoed until now) words with Ridley Plummer, who happens to have one of the strangest, longest and yet coolest titles we’ve yet heard: Senior Manager Metaverse, NFTs, Web3 and Cryptocurrency Tennis Australia.

Hi Ridley. What makes this project so compelling, in your view?

Theres truly something for everyone in this project. Whether its the unique art on the balls, the gamification, the opportunity to own a digital representation of a match point, or the utility that the membership provides, there are so many reasons to get involved in this.

In 2023 well push the boundaries again, giving all ArtBall holders a pair of complimentary seven-day ground passes to the AO. And, if youre into other sports weve got you covered through our extensive partner network providing value and experiences for holders.

What is it about NFTs and blockchain that makes them a good fit for tennis?

Creativity is only limited by your imagination. So, with the AO ArtBall weve built a platform that we can continue to grow and innovate, making waves within a new audience segment that may not have engaged in tennis before.

Our project deliberately targeted a Web3 native to bring them closer to our sport. And as the adoption of Web3 continues to grow, well shift the focus to a native tennis fan and engage them with technology, innovation and utility.

The crypto market and industry has had a very topsy turvy year, to put it mildly. Are you seeing evidence that the faith is still there from fans regarding NFTs and the concept of the metaverse?

From the conversations weve held with our holders over this time, were hearing renewed excitement for the project and new experiences offered. As AO23 fast approaches, well continue to reward all our holders with tickets, experiences and networking opportunities that are only available to members of this program.

Less than 2% of the collection is listed on the secondary market, so that indicates a healthy level of holding for whats to come.

Are NFTs and crypto widely understood by players on the pro circuit, Borna?

I’d say everyone has heard of it and has some sort of idea of what NFTs and crypto are. Naomi Osaka, Stan Wawrinka, and Gal Monfils have, for instance, already come out and showcased great use cases for new technologies, while Cameron Norrie and Riley Opelka have minted NFT s and are probably very knowledgeable, too, as is Dennis Novikov.

Also, you have Serena Williams, who is actively leading a VC and is in the web3 space actively involved with Sorare. No big deal, right!

NFTs and tennis please tell us why you think can be a good fit?

I truly beliece NFT technology has a great opportunity to bring tennis players and fans closer together, allowing fans to experience their favourite player’s career much closer than before.

Beyond the well-established uses for NFTs, such as membership benefits, premium, content access, or exclusive privilege to tangible experiences, NFT technology offers democratised access for the fans and the general public to the potential earning of future, as well as current, professional tennis players.

And the AO metaverse has already proved what it can do for tennis and is only just getting started. Now, Warner Bros. to come out with NFTs on DC Comics 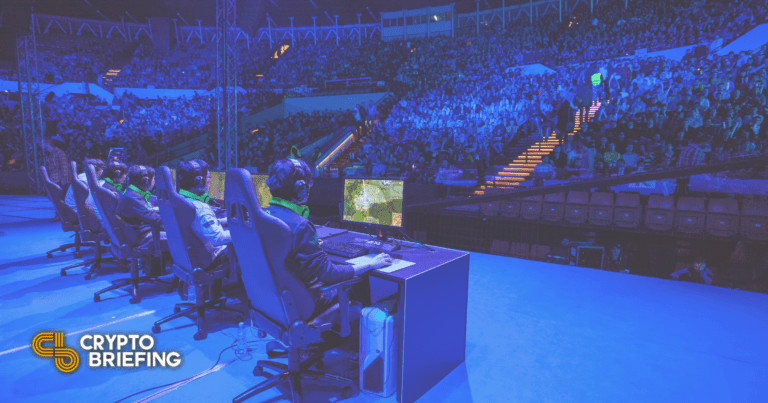 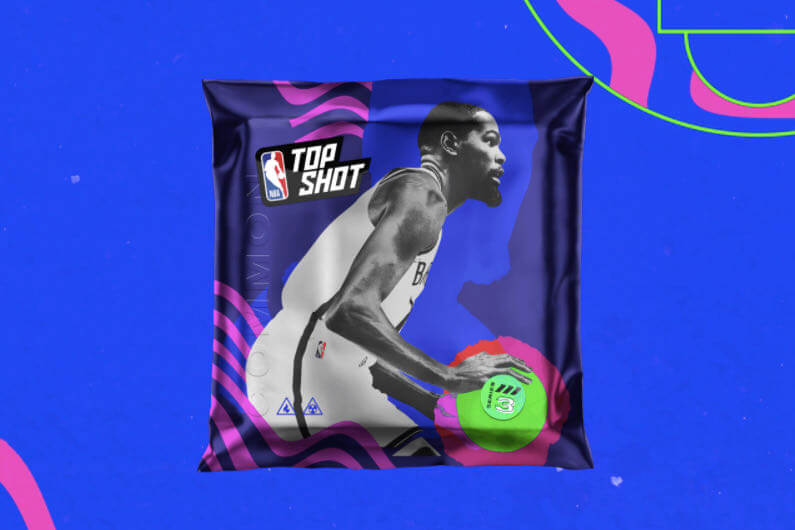 The evolution of the sports NFT boom, and the risks that still surround it all – The Athletic 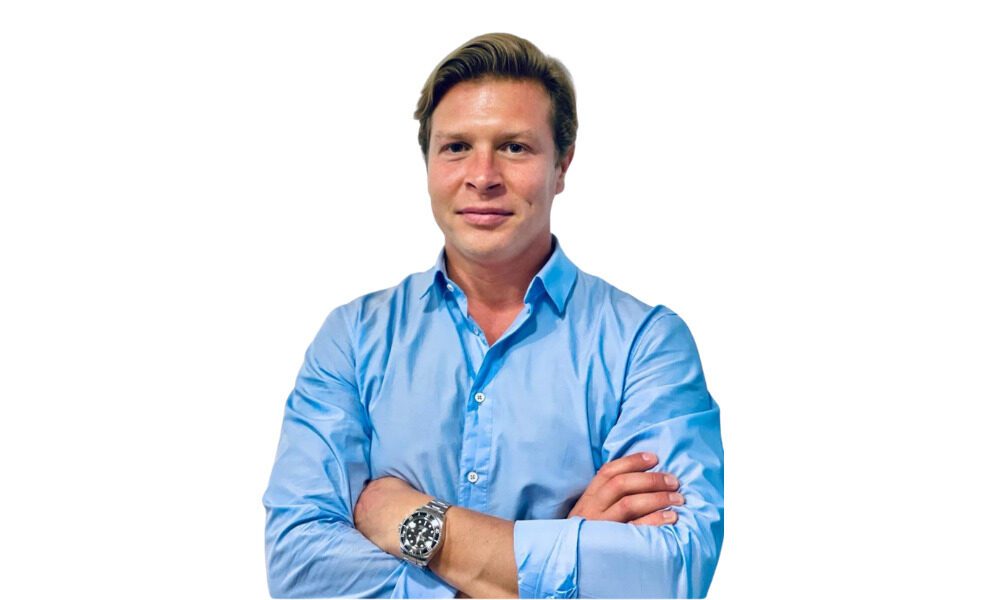 20 November 2021
Get the inside scoop by becoming a GEM INSIDER today!