Today in TechREG, the United Kingdom has announced that it is planning to introduce legislation to give more powers to financial regulators to oversee nonfinancial firms that provide critical services to the industry. While the government didnt mention any particular company, cloud providers like Amazon or Microsoft may be affected by this proposal.

The U.K. Treasury released a policy paper Wednesday (June 8) proposing a new regulatory framework that would provide the Bank of England (BoE), and the Financial Conduct Authority (FCA) with new powers to oversee tech firms that provide critical services to the financial industry. The government is concerned about the growing dependence of banks on cloud computing, as these services are mostly provided by a handful of players. If many firms rely on the same third party for material services and this company fails, it could have a systemic impact across the financial system, the paper argued.

Custodia Bank, a Wyoming-based digital asset bank, has taken legal actions against the Kansas City Federal Reserve and the Federal Reserve Board to force the institutions to issue a decision on the banks application to access the Feds Master Account. The bank argued that the institutions have unlawfully delayed for 19 months the decision to grant it access. Custodia said the defendants method for reviewing Master Account applications largely remains a black box. The company cited numerous meetings and communications with the Kansas City Fed and the Fed Board and said it remains a mystery how they allocate decision-making authority for reviewing and granting Master Account applications.

The Department of Justice (DOJ) has released a report urging the U.S. to strengthen its coordination with other nations to investigate and combat crimes involving cryptocurrency. The report concluded that despite the steps already taken to combat the illicit use of digital assets, efforts must evolve to meet the challenge. The report recommended expanding the U.S. operational and capacity building efforts with international partners, increasing information sharing and closing regulatory gaps across jurisdictions.

BIS Doubts Public Blockchains Could Be Used for Payments

The Bank for International Settlements (BIS) has published a report highlighting the difficulties for public blockchains to become a suitable and successful means of payments. Building on permissionless blockchains, crypto and decentralized finance (DeFi) seeks to create a radically different monetary system, but the method suffers from inherent limitations, the BIS argued. A system sustained by rewarding a set of decentralized but self-interested validators through fees means that network effects cannot unfold. Instead, the system is prone to fragmentation and costly to use. Fragmentation means that crypto cannot fulfill the social role of money.

Australias antitrust regulator has filed a lawsuit against Airbnb, accusing the company of misleading users into paying more than advertised for their stays, Reuters reported. From 2018 to 2021, the San Francisco-based internet giant advertised and charged room rates in U.S. dollars without indicating the much higher figures in Australian dollars, the Australian Competition and Consumer Commission (ACCC) said in a court filing Wednesday.

Why Are ‘LUNAtics’ Not Overly Concerned Right Now? 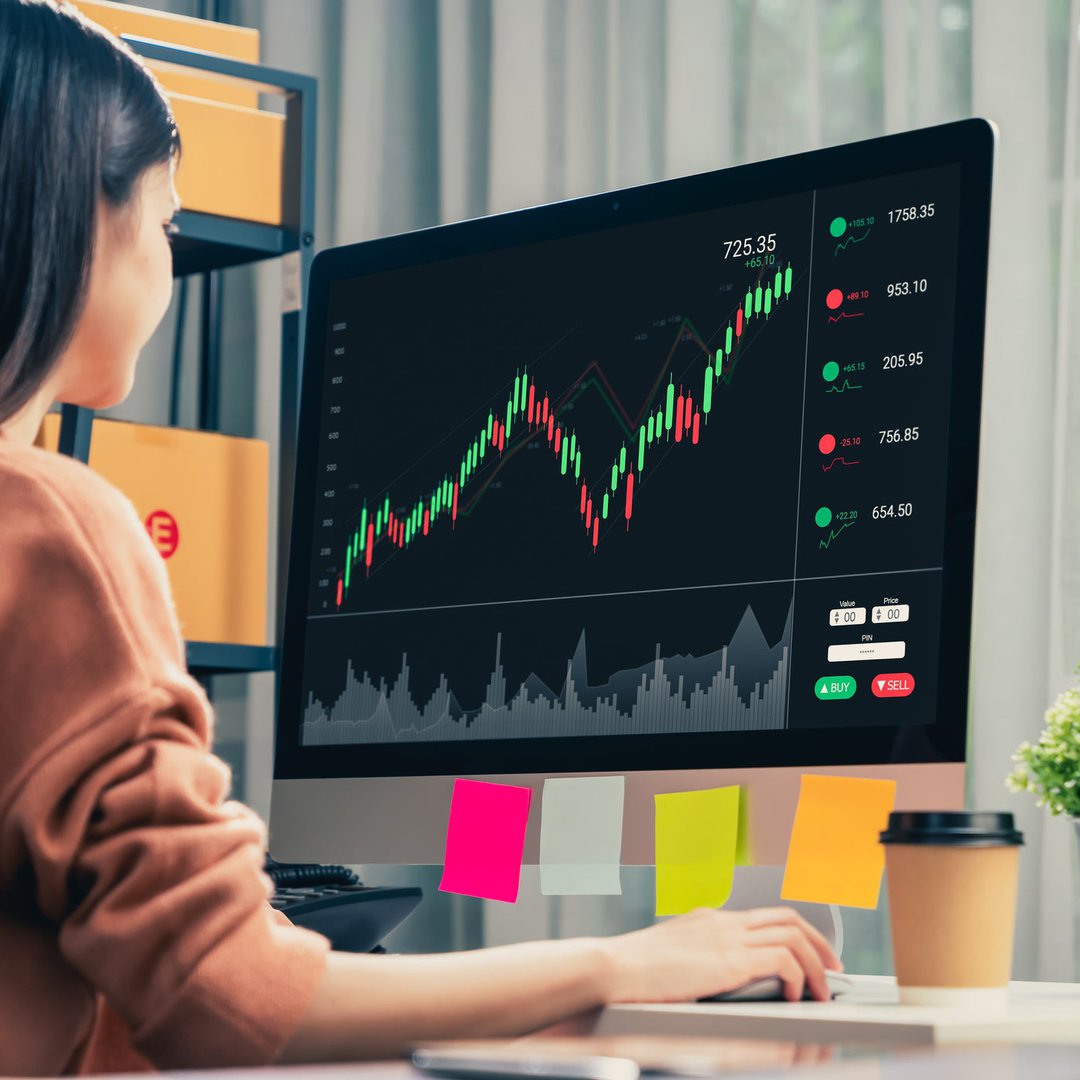 dubai: Dubai has adopted its first law to regulate the crypto sector