FinTech Australia has called for any changes under the proposed regulatory framework for crypto-asset service providers to be targeted and measured while supporting innovation and protecting consumers.

The organisation shared its views in response to a consultation paper published by Treasury in March, which sought feedback on proposals and options to support minimum standards of conduct by crypto-asset secondary service providers (CASSPrs) as well as safeguards for consumers.

Following consultation with its members, which include over 400 companies, FinTech Australia said that an effective framework would need to apply rules consistently across crypto-assets and other regulated products with a focus on the services provided to ensure that the same risks result in the same regulatory outcomes.

According to the organisations members, an effective framework must also facilitate innovation by remaining technology neutral and outcomes focused, avoid regulatory duplication to reduce the compliance burden and the likelihood of regulatory arbitrage, and provide adequate and consistent consumer protection.

The crypto-asset industry has developed from rudimentary bitcoin exchanges to many complex and sophisticated service providers, Fintech Australia said in its submission.

Simultaneously, ownership of crypto-assets evolved from engineers and developers, tomainstream. These changes necessitate consideration of the legal and regulatory framework for crypto-asset service providers.

FinTech Australia said that its members viewed the proposed policy objectives outlined by the consultation paper as broadly appropriate but argued for more general consumer protections along with an emphasis on promoting innovation.

An additional policy objective should be included to incentivise innovation and business, the organisation said.

This industry provides a significant economic opportunity for Australia to become a world leader. A measured, consistent and pragmatic regulatory framework will lay the foundations for Australias continued success in this sector.

In terms of the proposed obligations for CASSPrs, these were viewed as generally appropriate, but members highlighted other issues that could potentially be considered.

These include imposing broader consumer protections, ensuring obligations reflect the services provided and the risks, and creating a level playing field with international CASSPrs.

On alternative options for regulation, FinTech Australia said it strongly supported introducing a targeted definition of crypto-asset as a new financial product.

Those who are not undertaking these activities would be outside the scope of the regulatory perimeter. This would create a consistent regime regardless of the nature of the asset.

However, the alternative option of self-regulation was not seen by the organisation asappropriate.

FinTech Australia appreciates the opportunity to provide its views to Treasury and wouldwelcome any further discussions on the appropriate regulatory framework for crypto-assets inAustralia, the organisation concluded.

The organisation has released its response to Treasurys consultation paper on the licensing and custody requirements for crypto-asset service providers.

Jon Bragg is a journalist for Momentum Media’s Investor Daily, nestegg and ifa. He enjoys writing about a wide variety of financial topics and issues and exploring the many implications they have on all aspects of life. 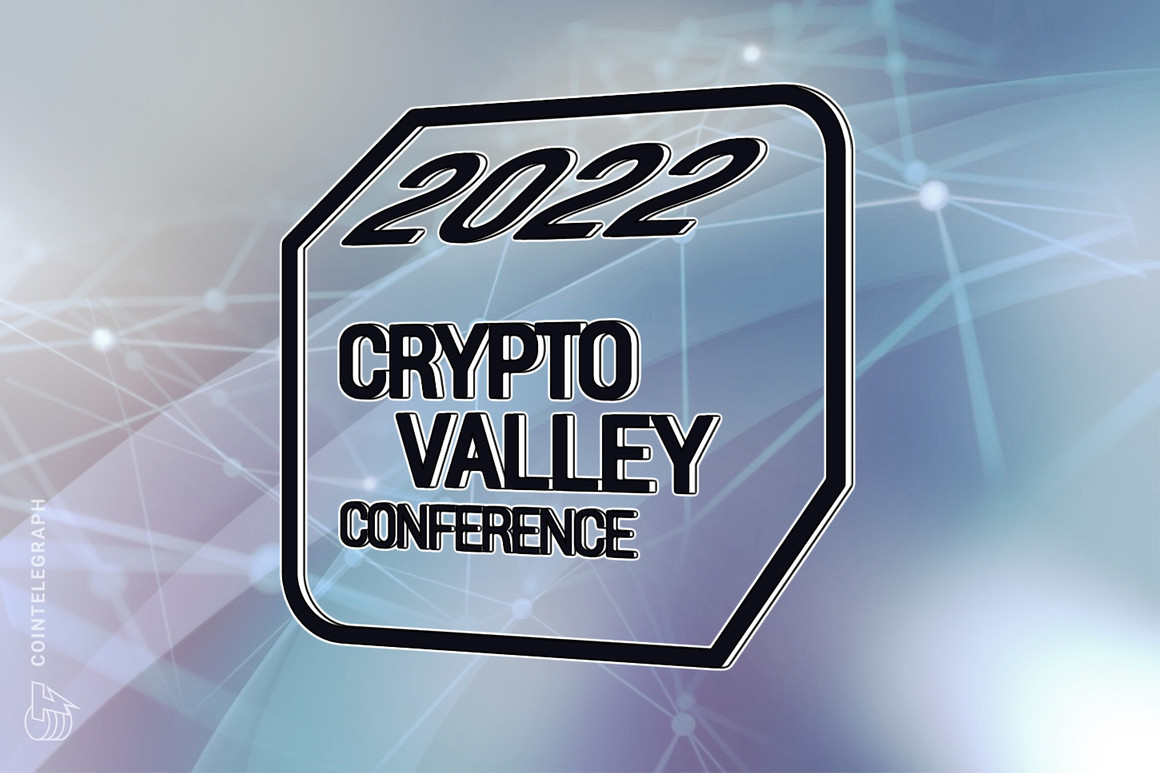