“We have been working on a very exciting new digital initiative that builds on our existing industry-leading digital platform in innovative new ways, all centered around coffee andmost importantlyloyalty,” Schultz said during the companys Q3 2022 earnings call on Tuesday.

According to Schultz, the company will unveil the new digital initiative on Sept. 13, during its annual Investor Day event in Seattle.

‘Third place is a sociological term describing a community space between home and work.

The CEO says these rewards include one-of-a-kind experiences and Starbucks-branded digital collectibles as both a reward and a community-building element.

“This will create an entirely new set of digital network effects that will attract new customers and be accretive to existing customers in our core retail stores,” he said.

Starbucks’ relationship with Web3 initiatives has not been met with enthusiasm from employees, however. In May, during a presentation that included a section on NFTsunique blockchain tokens that signify ownership over an asset, an employee who only gave the first name “Mark” and who described himself as a technologist voiced his disagreement with the company’s plans, citing the environmental impact of NFTs.

“Blockchain, whether it’s proof of stake or proof of work, is not planet positive… it is going to destroy the planet… and it makes me, as a technologist, and I’m not the only one, very worried about that, that this company would go in that direction, he said, I don’t want to feel this way about Starbucks.”

Mark also argued that NFTs are more exclusive than inclusive.

Several NFT collections have become high-value or “blue chip” collectibles, most notable the Bored Ape Yacht Club NFT collection. Last month, pop icon Madonna made headlines when she said, “I was hellbent on getting an Ape and really specific about what I wanted: the Ape with a leather motorcycle cap on and multicolored teeth.”

Starbucks first waded into blockchain waters more than four years ago with a “bean-to-cup” traceability project to support smallholder farmers.

Whether customers, employees, or investors will embrace this latest Web3 initiative has yet to be seen. But Schultz positions it as part of a larger transformation planned for the corporate giant.

We are looking forward to fully showcasing the power and the opportunity of our reinvention plan, he said. 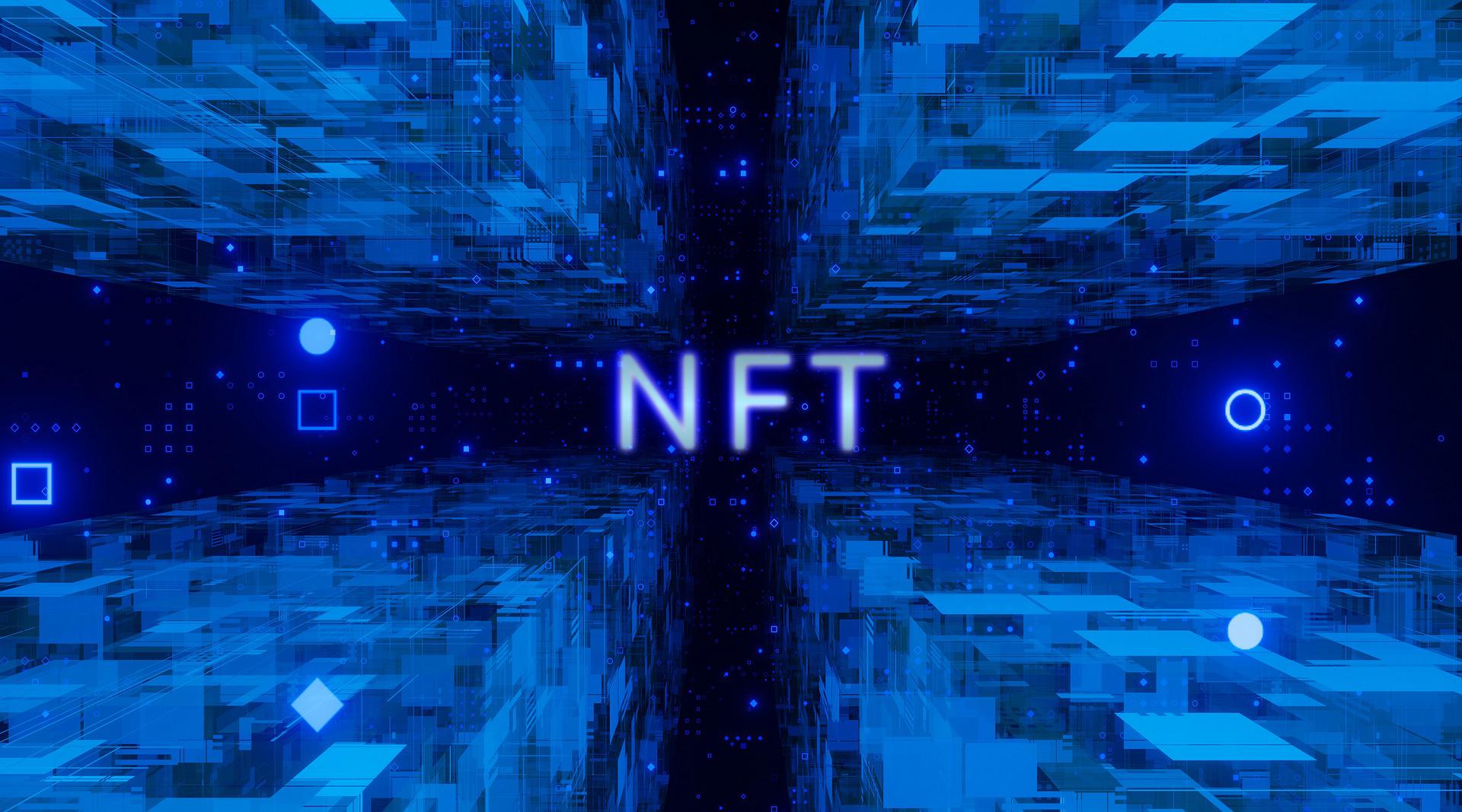 Xircus: Challenging the conventional ideas of creating and selling NFTs

27 October 2021
Get the inside scoop by becoming a GEM INSIDER today!