The collapse of the TerraUSD stablecoin may have claimed another victim: The staking and lending platforms at the heart of decentralized finance (DeFi).

The algorithmic stablecoin, called UST on exchanges, lost its dollar peg and collapsed beginning this weekend, sending panic throughout the entire cryptocurrency market. Total capitalization has dropped by half a trillion dollars since May 5, going from about $1.8 trillion to $1.3 trillion on May 13, and briefly erasing all of bitcoins 2021 gains.

While both the market and BTC which is back up above the psychologically important $30,000 mark are improving, the damage to DeFi lending, which was the core use of the UST stablecoin, seems to have been worse. And its not yet clear how long recovery will take.

DeFi is measured in total value locked (TVL), which refers to the value of the various cryptocurrencies locked into various lending and staking pools to be borrowed or used as automated market maker pools on decentralized exchanges.

That has crashed in the last week, dropping from $261 billion a week ago to $146 billion on Friday (May 13), down about 45%. While a fair bit of that can be attributed to the declining value of the locked tokens themselves as the market crashed, its worth noting that cryptos market cap was only down 28%.

This points to a mass exodus from DeFi that cant be explained by the market crash, or even by the utter destruction of the Terra token, known as LUNA, that was paired with UST in an arbitrage mechanism used to keep the algorithmic stablecoin pegged at $1. Luna is now effectively worthless.

But even accounting for all that, $87 billion has been pulled out of DeFi in a single week, a mass exodus.

Is the market getting spooked by whats happening with Terra? The answer is yes, Craig W. Johnson, chief market technician at Piper Sandler, told Bloomberg News. Comparing DeFi to money-market funds, he added: money-market funds are important to investors, and right now were questioning the third-largest money-market fund in crypto land.

Nobody expected a major stablecoin like UST which was No. 3 by market capitalization with $18.6 billion just a week ago to break the buck, he said, adding, thats clearly happened.

Pointing to Aave, the largest DeFi lending protocol with $13.1 billion TVL, he added, If UST can fail, maybe Aave can too. Sort of like when Bear Stearns failed, it focused peoples attention on whether Lehman would fail.

The question isnt really whether DeFi will come back. After all, theres a lot of money to be made, with interest rates or yields, in crypto terminology running as high as 5% to 8% on even the most conservative DeFi lending protocols, to say nothing of the centralized exchanges like Coinbase and Kraken that allow users to stake their funds while they remain locked in the exchanges far safer custody.

And plenty of smaller tokens offer far higher yields Kraken currently is offering up to 23% on certain tokens.

But to what extent and how quickly DeFi comes back depends on how quickly people return to an acceptance of risk, which is declining in even the broader markets.

According to economists, Bitcoin will outperform equities in the long run. 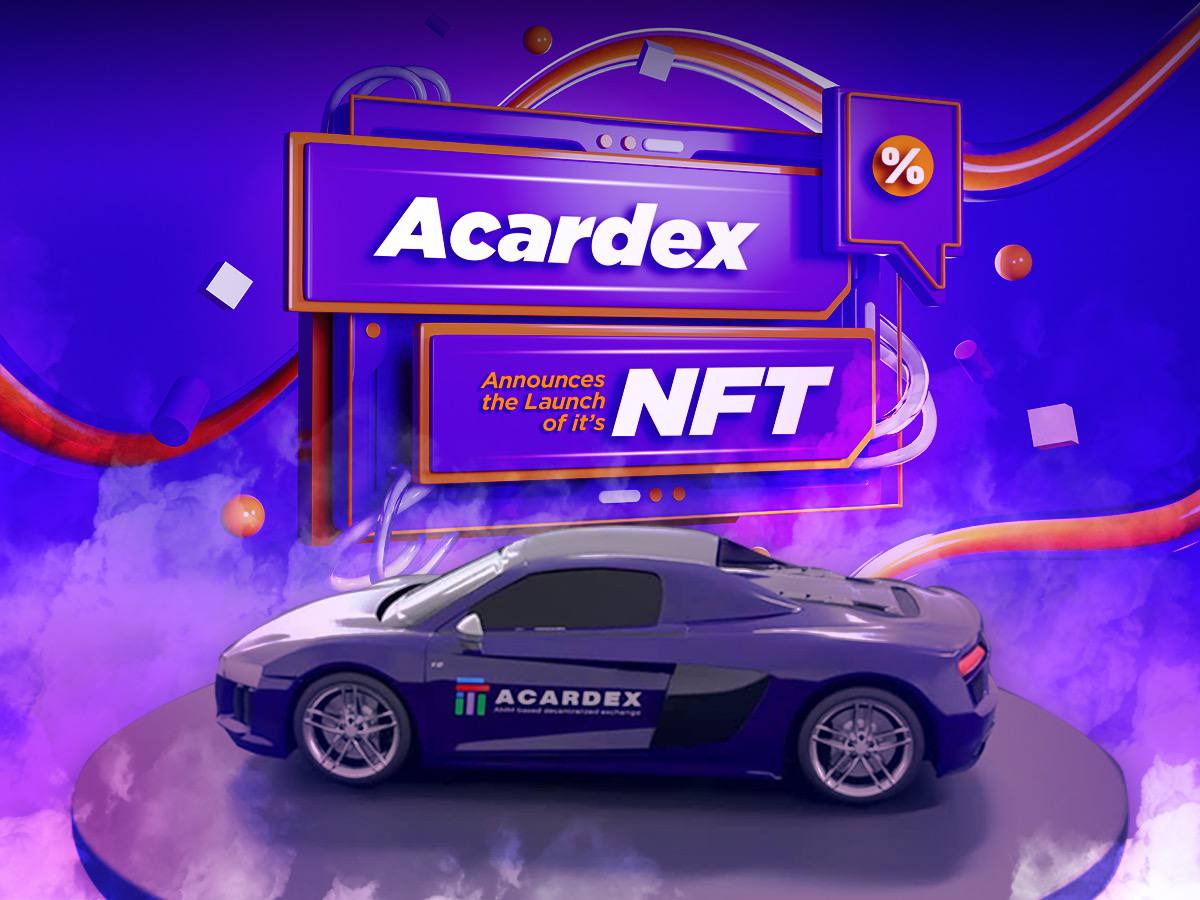