The Spanish cryptocurrency exchange Bit2me is taking interest in getting into the Latam market. The company has launched its operations in Brazil by introducing an office in the country that will deal with compliance issues to make the exchange a safe option for Brazilians. The exchange aims to successfully tackle the 20-million-customer market in the country.

Bit2me Expands to Brazil With Latam as Target

Bit2me, one of the most recognized Spain-based exchanges, is taking steps to expand to Latam. The exchange announced the establishment of a new office in Brazil, which will be focused on compliance tasks, according to statements from the exchange to local media. This deployment is part of the exchange’s strategy to quietly introduce its services to Spanish-speaking countries in the region.

Bit2me considers Brazil a very important country due to the sheer volume of potential customers and the size of the crypto market. On this, Bit2me CFO Pablo Casadio stated:

[Brazil is] a key country in the entry of Bit2me in Latin America since more than 20 million Brazilians already invest in cryptocurrencies, which shows their interest in learning about this new technology.

For the launch, the exchange signed former Binance employee Ricardo Da Ros, who will be responsible for overseeing the expansion operations in the country. To Da Ros, this entrance into the Brazilian market is a good opportunity to bring more education to the masses about bitcoin and the crypto market.

I believe that with Bit2me we will be able to improve the knowledge of cryptocurrencies in Brazil and bring Satoshi Nakamoto’s idea closer to all Brazilians interested in this revolution.

Bit2me has been a firm believer in a compliance-based service approach, with the company being the first exchange to receive a virtual asset service provider (VASP) license issued by the Bank of Spain in February. This compliance philosophy seems to be also transported to the upcoming operation in Brazil, where the exchange already has a setup dedicated to securing customer transactions.

This office “scrupulously applies the regulations related to the prevention of money laundering and the financing of terrorism,” according to the exchange. This seeks to give the exchange an edge when compared to competitors operating outside the country, especially as Brazil is advancing the approval of a cryptocurrency law that will regulate the operations of virtual asset service providers.

What do you think about Bit2me’s expansion into Brazil? Tell us in the comments section below. 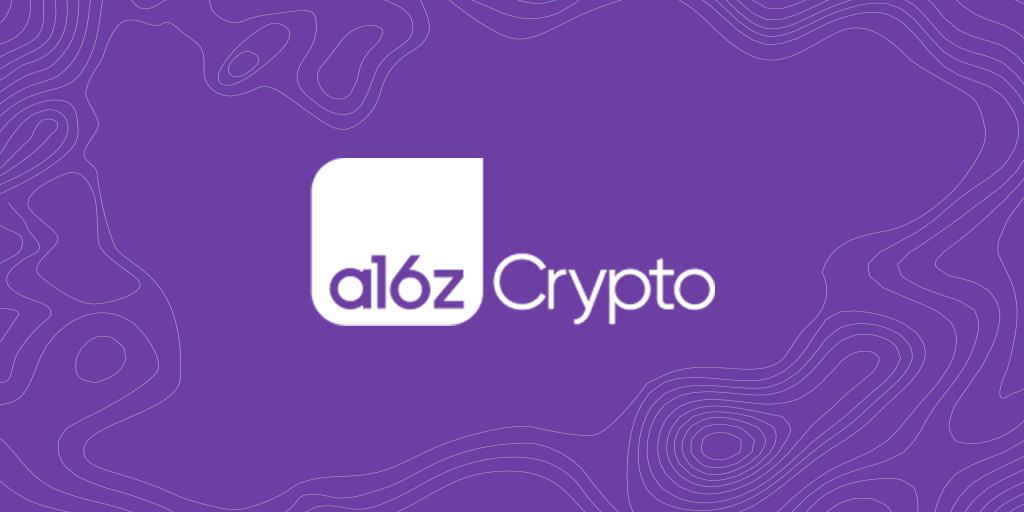