South Korean customers could lose access to more than a dozen crypto exchanges, as local authorities clamp down on foreign businesses who they say are operating in the country without proper registration.

Some 16 unregistered providers have been identified as offering services to Koreans without registering with the right authorities, a press release issued by the countrys Financial Services Commission (FSC) said on Thursday.

An intelligence unit of the FSC has reported the platforms to the countrys investigative authority, and asked that domestic access to their websites be blocked.

According to the FSC, they were found to be targeting Korean customers with Korean-language websites, and by holding promotions targeting local consumers.

The authority warned that unregistered exchanges lacked protections such as certified information security management systems, which are required under Korean law. This, they said, could leave them open to security breaches.

The penalty for operating illegal business activities of unregistered entities in South Korea is up to five years in prison, or a maximum fine of 50 million Korean won ($38,000).

Intelligence units in the respective home countries of the providers will also be informed.

South Korean authorities have increased oversight of the crypto market in recent months, especially in the wake of the collapse of Terraform Labs’ TerraUSD (UST) stablecoinand its native token LUNA.

Last month, raids were carried out on the offices of local exchanges including Upbit and Bithumb, as part of an investigation into whether TerraLabs CEO Do Kwon intentionally caused the collapse of the Terra ecosystem. TerreLabs co-founder Daniel Shins home was also raided.

Meanwhile an investigation has been opened into illegal foreign remittances centered on Koreas so-called Kimchi premium on Bitcoin prices.

CME Group to Add ETH Options Ahead of the Ethereum Merge 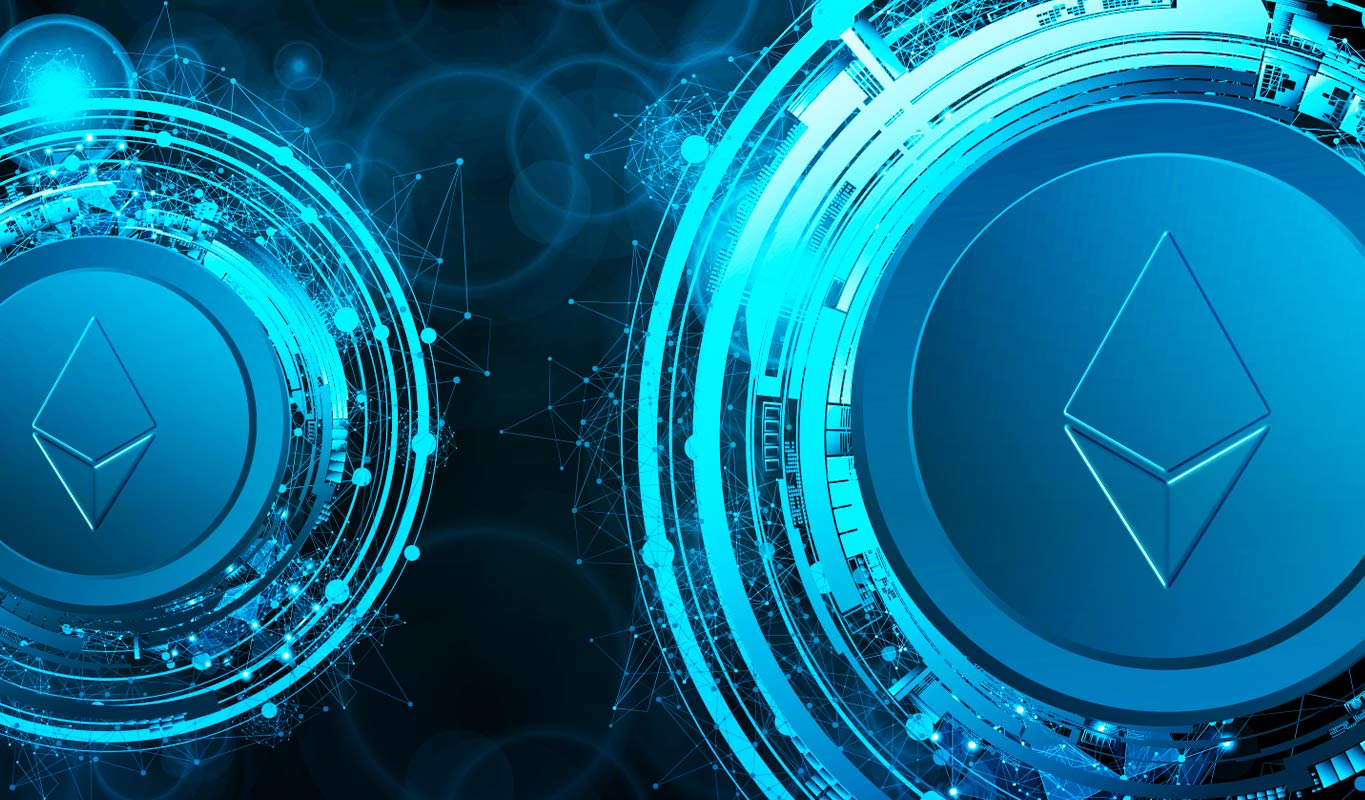 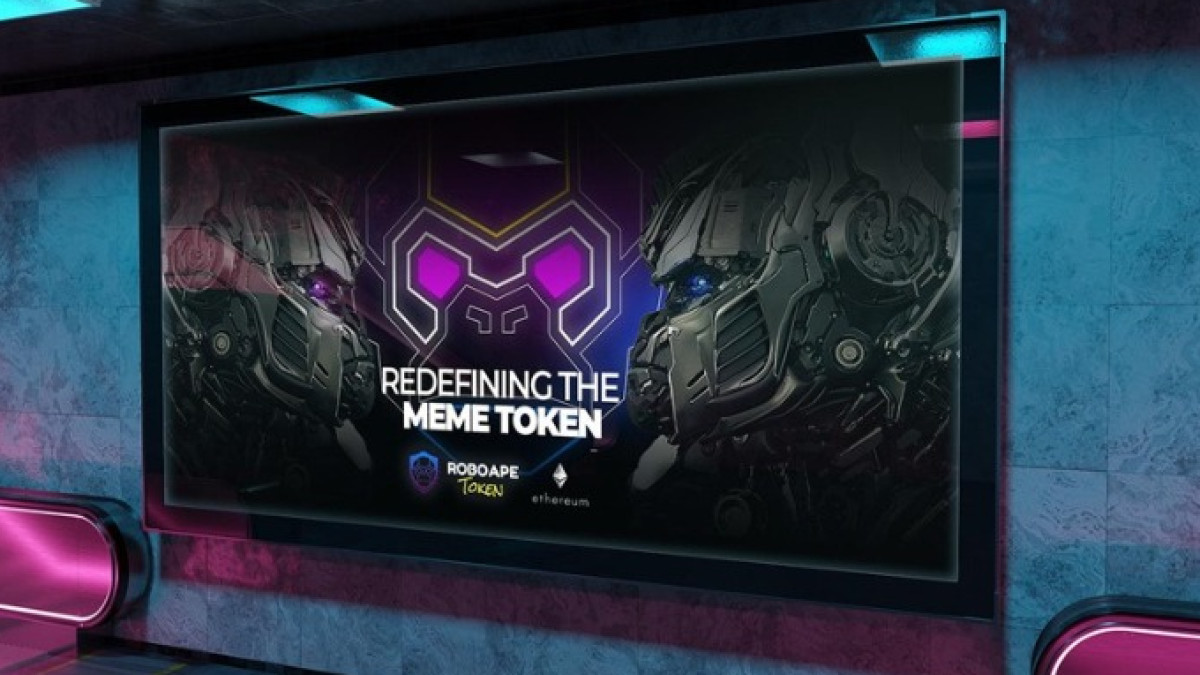 Spare Bitcoin (BTC) For A Moment And Look At Roboape (RBA), Ethereum (ETH) And Cardano (ADA) 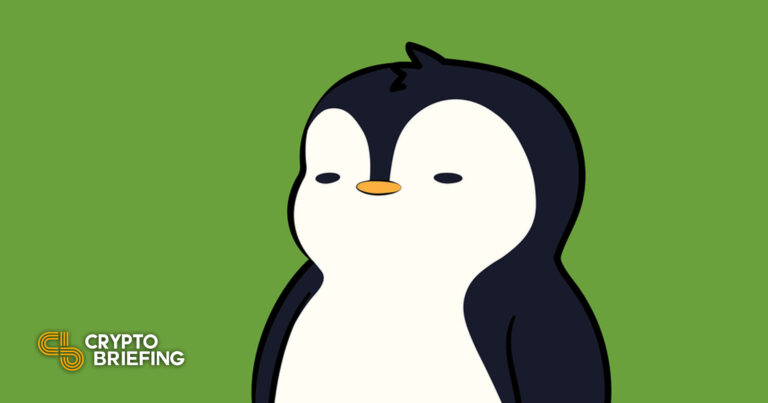 23 August 2022
Get the inside scoop by becoming a GEM INSIDER today!