Its a staggering amount of value thats been vaporized in the crypto meltdown: The total valuation of coins tracked by CoinMarketCap has dropped from $3 trillion at the markets November peak to under $1.3 trillion. Doesnt matter if youre an ostensible utility token like Polygons matic or a meta joke like shiba inu coin almost all of the big cryptos are down. Traders dont seem to be discriminating, which is as much a signal as any one tokens losses.

The crypto market is in a massive downturn, and NFTs arent immune to the meltdown, with even Bored Ape Yacht Club NFTs selling for fractions of their previous prices.

Despite that, a new genre of NFTs is taking hold, which fuses together fantasy sports and collectibles. The challenge for this emerging market is how to make the games attractive for gamers, and not dependent on investor speculation. If it works, it could establish a sector of the NFT market thats resistant to market swings.

Fantasy sports plus NFTs are a compelling combination. And the growth of NFT fantasy sports is important for blockchain tech more broadly, as an example of a use for crypto beyond just investment and speculation.

Baseball is a natural first major U.S. sport for Sorare. It has stat-heavy games and a longstanding fantasy audience.

WIth its push into more sports, Sorare is increasingly competing with Dapper Labs, which has popular NFT collectibles products for the NBA, NFL and UFC. One challenge Dapper has faced is ensuring its games are fun for fans and not just a place for speculators to flip NFTs. Developing compelling game-play is a challenge thats arguably trickier than developing blockchain infrastructure. But the alternative is to throw yourself at the mercy of a merciless market.

A version of this story first appeared on Protocol.com. Read it here.

A MESSAGE FROM FOURSQUARE

On Protocol: A new SEC filing by Coinbase warned that users could lose their crypto assets if the exchange went bankrupt. Coinbase CEO Brian Armstrong reassured users that they arent at risk of bankruptcy and the warning was required by a recent SEC advisory.

Also on Protocol: Meta is officially rebranding Facebook Pay as Meta Pay, since Facebook Pay hasnt made sense for a while now. The change also reflects Metas struggles to figure out how its financial division fits with the rest of the company.

Distributed Ledger is partnering with Mobile for a bitcoin mining project. The Alabama city will host the bitcoin mining project at the GulfQuest National Maritime Museum, aiming to create a new sustainable revenue source for the city. The three power plants closest to Mobile are powered by coal and natural gas.

Federal Reserve Gov. Christopher Waller says the central bank is going to take inflation seriously this time, promising to raise interest rates to fight it. We know what happened for the Fed not taking the job seriously on inflation in the 1970s, and we aint gonna let that happen, he said at a panel discussion.

The popular Azuki NFT collections floor price crashed on Monday. Why? NFT Twitter freaked out after the collections founder revealed his involvement in projects that had been abandoned. Azuki is built on learnings from creating Phunks & other projects. This taught me to lead, not follow, the Azuki founder, known as Zagabond, tweeted.

SEC Chair Gary Gensler doesnt think that its a coincidence that the three major stablecoins are all linked to major exchanges. Each one of the three big ones were founded by the trading platforms to facilitate trading on those platforms and potentially avoid AML and KYC, he said in an interview with Bloomberg.

Petal appointed Ali Heron as chief technology officer. Heron was most recently head of Engineering at the credit startup, and a senior vice president at Two Sigma Investments before joining Petal.

CFTC Commissioner Kristin Johnson hired Bruce Fekrat as chief counsel. Fekrat was previously an executive director and associate general counsel at CME Group, where he was lead regulatory counsel on a number of issues, including digital assets.

Aida lvarez joined Bill.coms board of directors. lvarez was formerly the head of the U.S. Small Business Administration during the Clinton administration.

Coinbase launched its Summer 2022 Community Ambassador Program. The ambassadors will work remotely as part-time contractors. The program is largely aimed at university students interested in crypto.

DriveWealth appointed Terry Angelos as global chief executive officer. Angelos was most recently SVP and global head of Fintech and Crypto at Visa

A MESSAGE FROM FOURSQUARE

In order to be successful in Flatiron, a restaurant will need to draw a weekday lunch crowd with healthy offerings and a work-friendly setting for professionals; to stand out among nearly double the restaurants in SoHo, a new restaurant should lean into arts and culture with a design-forward setting.

Thanks for reading see you tomorrow! 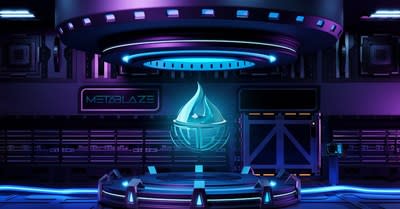 This new Metaverse-Themed Cryptocurrency, METABLAZE, Might be One of the Biggest Performers of 2022, and the Presale is Officially Opened to the Public Will Halloween NFTs be hauntingly good or too spooky for crypto? 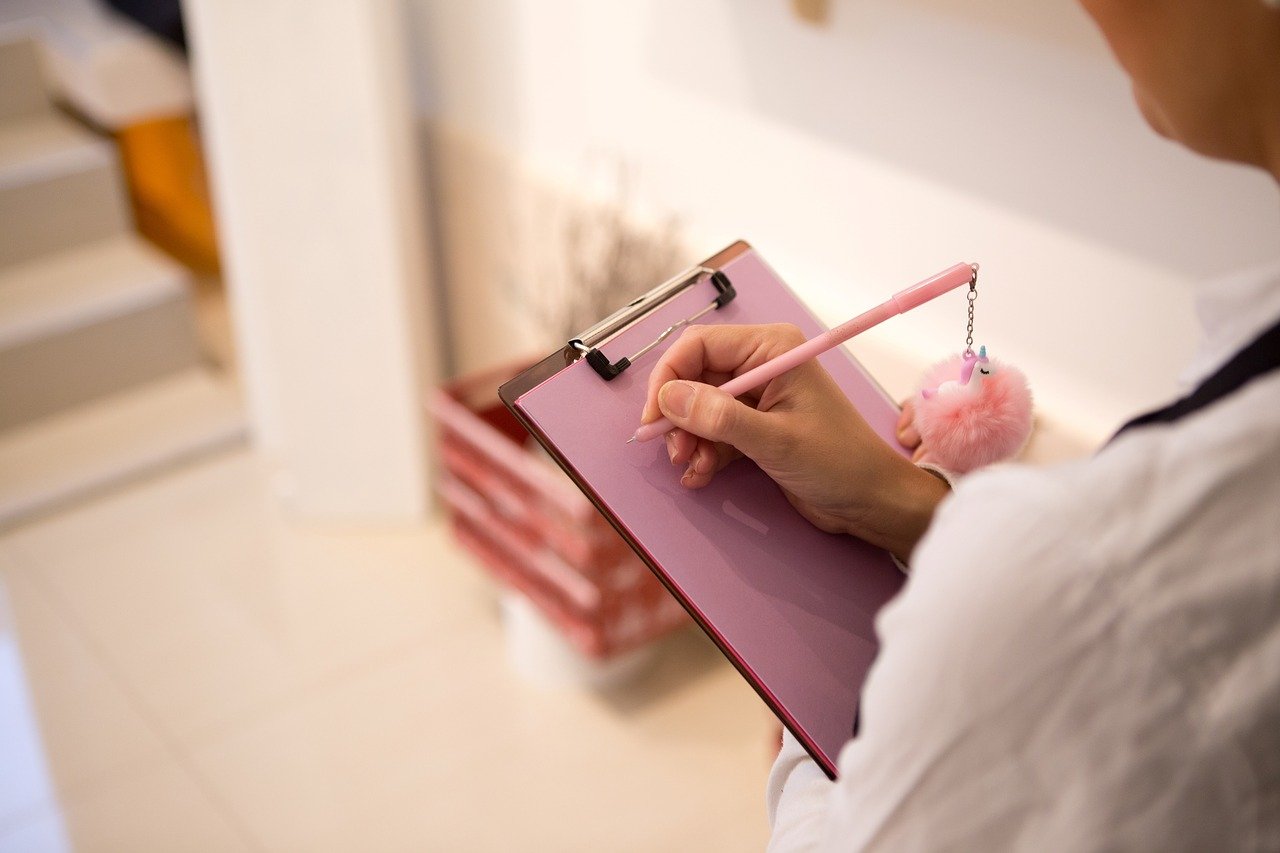