The folks from the crypto town have been probing the credibility of Solana, ever since it had its first DDoS attack. Fast forward to this date, the top-tier blockchain has been a victim of a number of congestions and troubles. In a very recent event, Solanas lending and borrowing protocol Solend. Has been in question of, its initiative of taking over a whale account.

While the protocol has withdrawn the proposal and is now in contact with the account holder. Proponents from the coin market have rolled-up their sleeves to cross-check the matter and get the facts right. Successively, the findings are now questioning the credibility of the network. Buckle-up as this write-up explores the ins and outs of the matter.

Is Solana Now Prone To A Great Fall?

From one of the updates covered by CoinPedia, the other day. We are now aware of the fact that Solend has withdrawn its proposal to take over the whale account. In continuation to the same, we now have more facts in hand. Which aims to demystify the matter around Solanas lending and borrowing protocol Solend.

Crypto investor and analyst Miles Deutscher in a Twitter thread highlights the bustle around Solend. The proponent brings to light that, despite the backlash to SLND1 by the masses, the proposal saw 97.5% votes in its favour. He cites that over 90% of the votes were issued by a single user. The partisan calls it a fundamental flaw in the system, as the voting power depends on the users DAO holdings.

With the community going through internal disputes, the lending protocol had called for a new proposal to invalidate the older one. While the move is a welcoming one, the presence of DAO comes into question. The happenings around Solend have been questioning the sole purpose of decentralisation, and that of the networks centralisation.

Summing up, after all the hustle, the team has confirmed that the whale account is now in contact with the team. And that the whale is now moving its funds. That said, veterans from the business are now pointing at Solana for its reliability. However, the price of SOL has taken little to no brunt. The altcoin is presently trading 4.65% higher at $37.2. 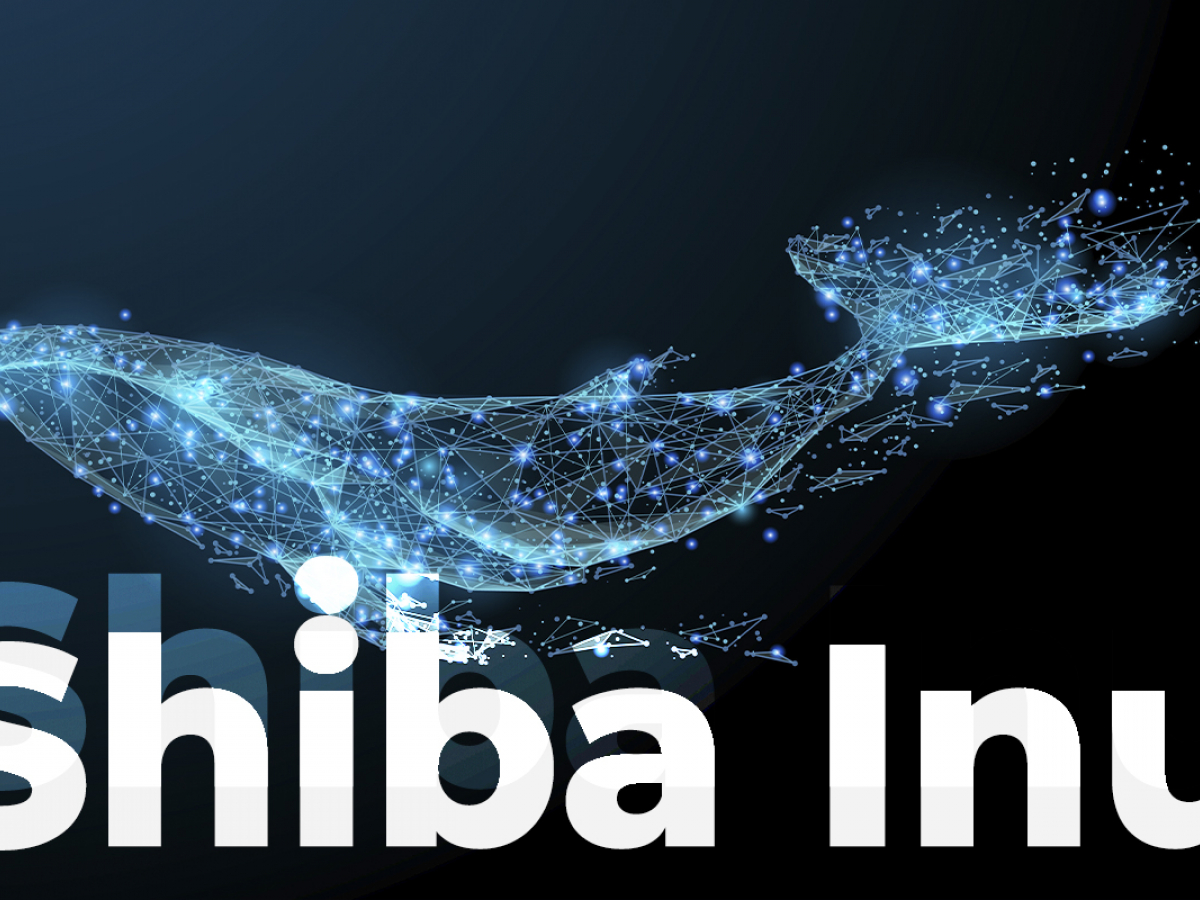 Shiba Inu Whale with 2 Trillion Tokens Diversifies Portfolio to Other Altcoins: Here They Are Even as network hits one million users, FTT needs this to display consistent growth

What are Altcoins and Why You Should Invest in Them