Solanas NFT ecosystem continued to show resilience amidst a bear market. Data from Messari noted that the total number of daily new NFTs users grew by more than 8 million, over a 19% increase on a QoQ basis.

For perspective, this growth in the third quarter followed after increasing by 46.4% in Q2 and is ~8.5x the level minted a year ago, the tweet read.

The report attributed Solanas NFT rise to fundamentals like a foundational user base, network stability, and improved transaction activity that drove the network value during Q3.

Sols position in the NFT sector remained the second largest by secondary sales volume, behind Ethereum, and narrowed the gap. Strategies to boost GameFi are underway, and unique use cases like Helium are coming to the Solana network. Efforts to improve decentralization through greater geographic, hosting, and ownership distribution continue.

The report also highlighted the continued optimization of Metaplexs Digital Asset Standard which it claimed played a key role in bolstering the networks NFT ecosystem.

As reported by TronWeekly, the NFT marketplace recently announced cutting back its workforce due to the ripple effects of the FTX shockwaves.

The solutions were clearly working by the end of Q2 as degraded network performance stabilized, the report claimed.These along with Solana Pay and Solana mobile has expanded the ecosystem, it added.

That said, the report took note of the networks subdued performance in the DeFi sector.

Solanas Q3 Total Value Locked [TVL] decreased by about 16% both in USD and SOL QoQ terms. But according to the data platform, a healthy distribution of TVL across applications still exists.

Currently, 50% of TVL is locked across most of the long-tail DeFi protocols on the network. The continued level of diversified TVL helps mitigate overall ecosystem risk.

As per GitHub, the latest mainnet version of the SOL network isv1.10.29, which sought to fix various bugs along with Neon and Nitro.

This Altcoin Can Be Dead If Not Reached A Certain Point 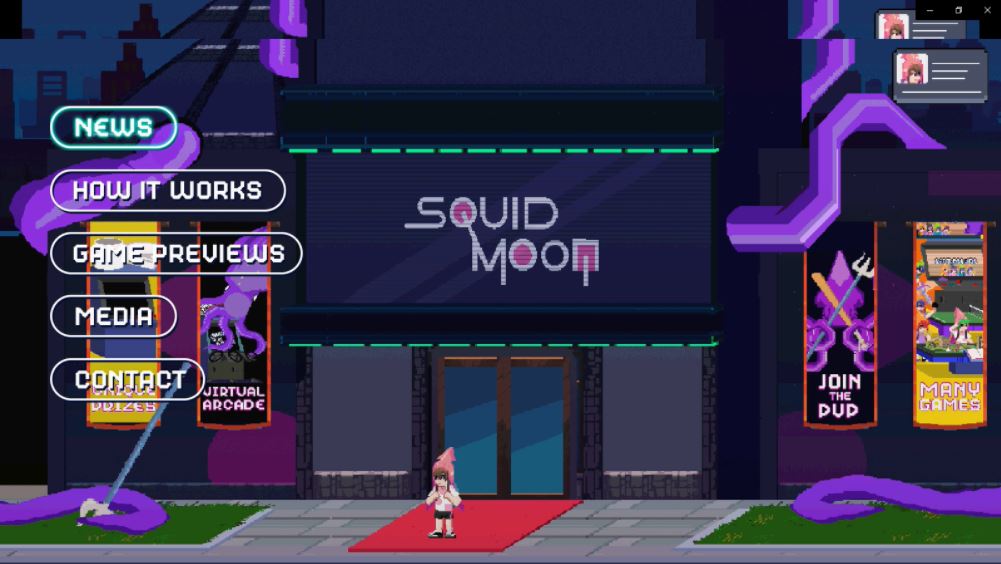 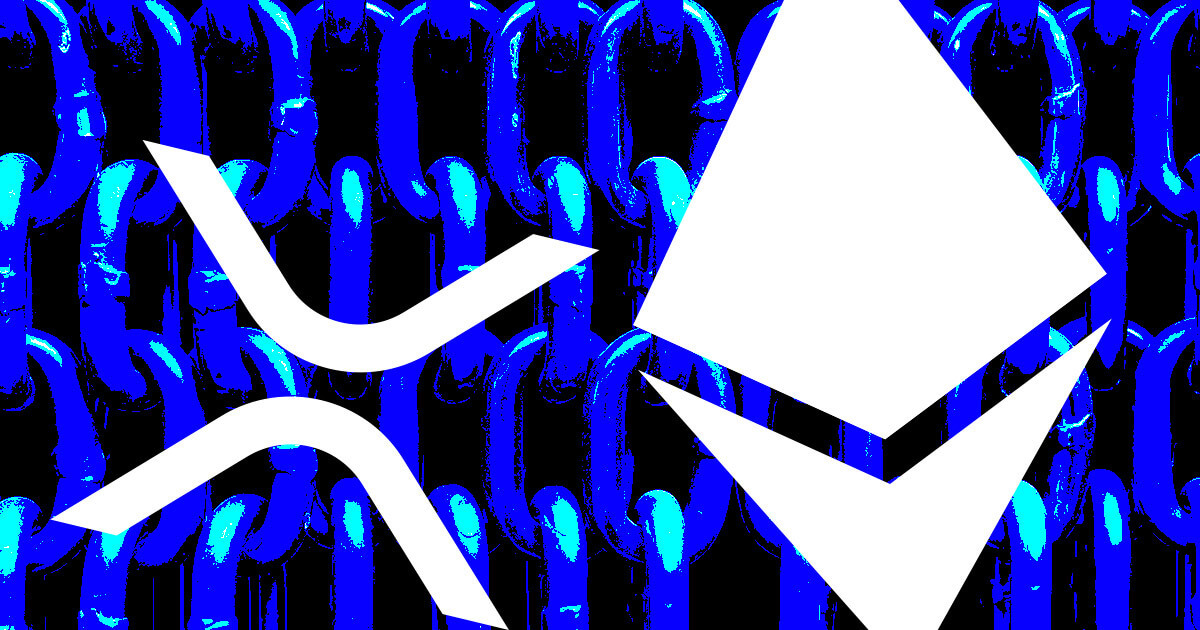 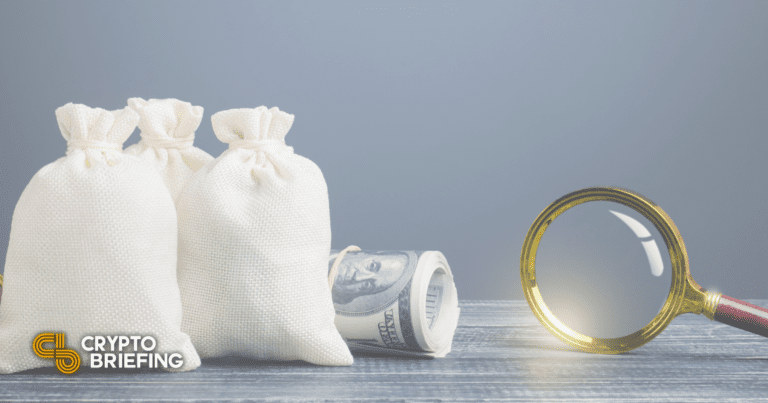 9 October 2021
Get the inside scoop by becoming a GEM INSIDER today!