Lido’s stETH Back at Par with Ethereum in Heavy Action: Nansen

Almost six months after it first de-pegged from Ether, investors have flocked to Lidos stETH token, pushing it back up to par with the second-largest cryptocurrency.

In the last seven days, more than $33M in smart money from active and prolific investors has flown into stETH and astETH, Aaves yield-bearing token, according to Nansen, a crypto data analytics platform. And in mid-morning trading New York time, stETH was trading at more than 99 cents for every dollar of ETH.

Lido and its competitors in the liquid staking business had a lot riding on The Merge, Ethereums transition to Proof of Stake technology. The upgradewent off without a hitch last week, making Lido a key player in the blockchains ecosystem.

Under the new system, stakers contribute to the security of Ethereum by locking their ETH in exchange for a modest annual return, or APR.

Locked ETH may not be used in more lucrative DeFi protocols. Liquid staking providers like Lido address this issue by staking user deposits of ETH and issuing derivative tokens such as stETH that can then be traded as if they were normal ETH.

In mid-2023, an upgrade to Ethereum dubbed Shanghai plans to enable the withdrawal of staked ETH, at which point stETH and similar tokens, such as Rocket Pools rETH and Coinbases cbETH, can be redeemed on a one-to-one basis with users locked ETH.

In theory, that means each stETH token is worth as much as an ETH token. And for a while, they traded at par.

But the so-called peg broke in June, as the value of stETH relative to ETH began to plunge. At its lowest, stETH was trading just above 93 cents on every dollar of ETH, according to data from Dune Analytics.

The nosedive in the value of stETH prompted Lido, the protocol that issues it, to quell fears of a broken peg and comparisons to Terras failed UST stablecoin.

The exchange rate between stETH:ETH does not reflect the underlying backing of your staked ETH, but rather a fluctuating secondary market price, Lido explained on Twitter in June. The market is naturally finding a fair price for stETH as some participants need to find liquidity.

Lido attributed the price fluctuation of stETH to the Terra collapse, market-wide deleveraging and now withdrawals from larger lending platforms.

Even as those pressures eased, stETH failed to re-peg, hovering at about 97 cents on the dollar due to uncertainty over the Merge. The success of the Merge has removed the most obvious risk facing Lido and its ilk, and eager investors have bought stETH on the secondary market, hoping to profit off the spread when withdrawals are enabled next year.

cbETH also benefited from the Merge, with the spread between its price and the price of ETH shrinking slightly since the Merge. cbETH has also received an inflow of smart money in that time frame, per Nansen.

The Merge has helped Lido in other ways.

Lidos APR has jumped from 4% to 5.5% since the Merge, as it collects and stakes the rewards it had earned on Ethereums proof-of-stake test network. (That networks merger with the original, proof-of-work Ethereum gave last weeks upgrade its name.)

Rocket Pool, a distant second in the liquid staking business, also increased its staking APR, to 5.3% from about 4%. 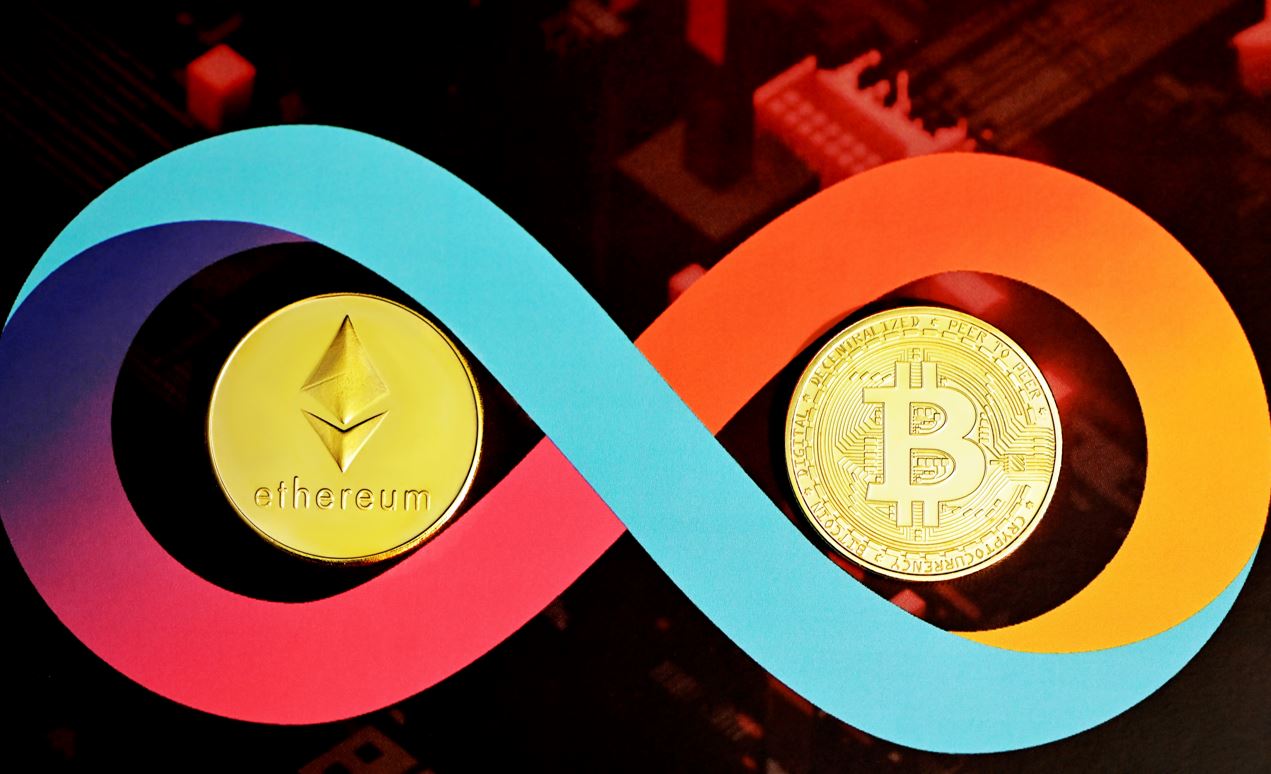 Goldman Sachs quants explain why they quit for crypto 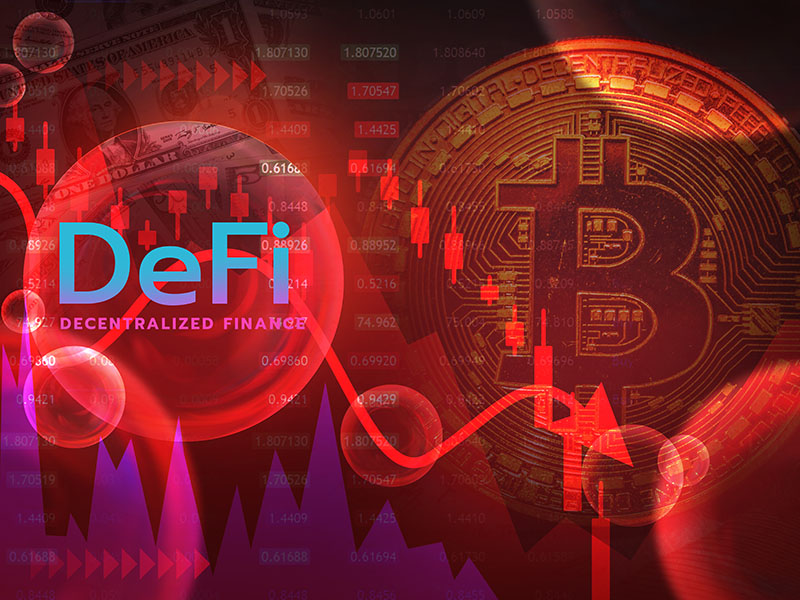