The Singapore High Court has granted a court injunction which stops or blocks the sale of a Bored Ape Yacht Club (BAYC) non-fungible token (NFT) that one man claims was wrongfully taken away from him.

A Singapore man has won a court injunction that blocks the sale or potential transfer of a Bored Ape Yacht Club (BAYC) non-fungible token (NFT) that he claims to be rightfully his. According to a report, the NFT is currently in the possession of an online lender named Chefpierre.

The man, who has been identified by the Strait Times (ST) as Janesh Rajkumar, is seeking to recover the BAYC 2162 NFT which he pledged as his security for a loan obtained from Chefpierre. Rajkumar claimed the NFT was wrongfully taken from him.

The Bored Ape Yacht Club NFTs are popular with celebrities, some of whom have paid large sums of money to acquire them. The ST report notes Madonna is the latest celebrity to become the owner of a BAYC non-fungible token, after she reportedly paid 180 ETH.

Detailing the NFT’s uniqueness, Rajkumar argued the collection is rare even among BAYC NFTs because it has attributes that enable the holder to create another exclusive series. Leveraging the NFT’s rarity and high value, Rajkumar was able to use the BAYC as collateral when borrowing.

In his arguments before the Singapore High Court, Rajkumar insisted his loan agreement with Chiefpierre stipulated he was not relinquishing ownership of the NFT. In the event he failed to pay back on time, Rajkumar would inform the lender who then had to provide a reasonable extension of the repayment period.

The agreement also specified that the lender could not exercise the foreclose option, Rajkumar argued. 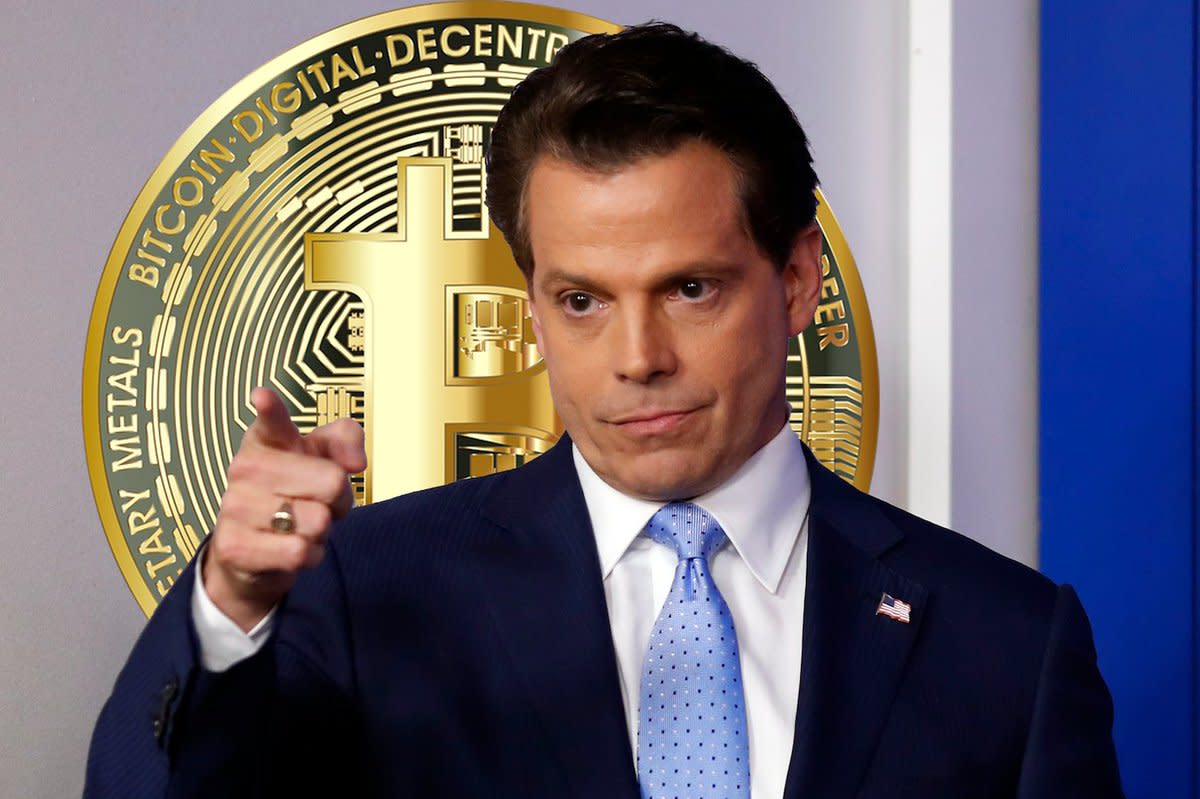 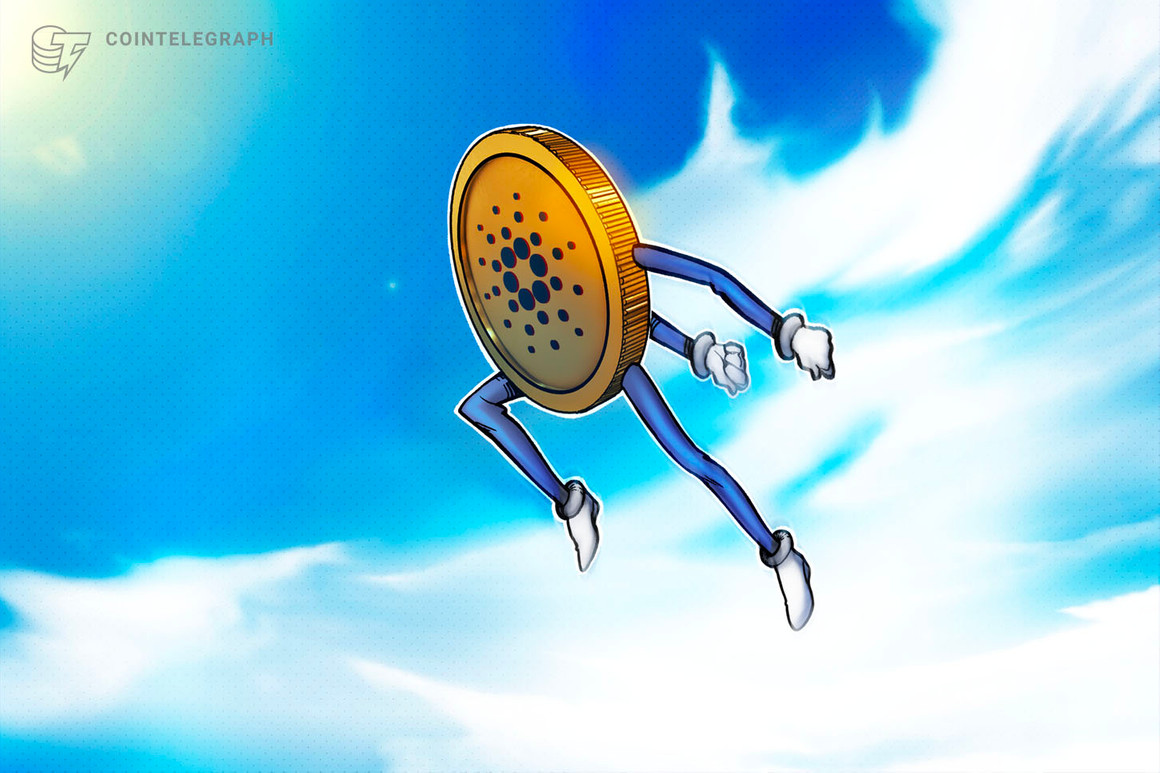