Hall of fame game designer Will Wright (Sim City, The Sims) is making a blockchain video game for the masses, not for NFT shoppers, he tells Axios.

Why it matters: Wright is the biggest name in the controversial blockchain gaming sector, in which there’s an abundance of investment and player skepticism.

What theyre saying: I’m much more interested in attracting a million free-to-play players than, you know, 10,000 rich whales, although we could use those rich whales, Wright tells Axios, using common industry terminology for people who spend an inordinate amount of money on a game or the NFTs that just might be tied to it.

Details: Wrights project is called VoxVerse. It is a virtual world set on a massive cube, where players should be able to own land, create attractions, mine for resources and socialize (release date TBD).

Between the lines: Design for VoxVerse is happening at Gallium Games, a blockchain-focused startup co-founded by Wright and Carmen Sandiego co-creator Lauren Elliott, who first shipped a game with Wright in 1984.

I don’t really want to be in the business of selling NFTs, Wright said, emphasizing that his interest is in blockchains ability to allow for secure transactions between players.

The big picture: Crypto gaming is in search of a sustained hit, with reports of low player populations and the collapse of former darling Axie Infinity fanning criticism from traditional gamers that blockchain and NFTs are an unnecessary nuisance for games.

The bottom line: Wright emphasizes that VoxVerse cant just be about blockchain. It needs to be fun to play.

Nested made DeFi accessible to all

What Is Cryptocurrency's 'Altcoin Season' & Can It Be Predicted? 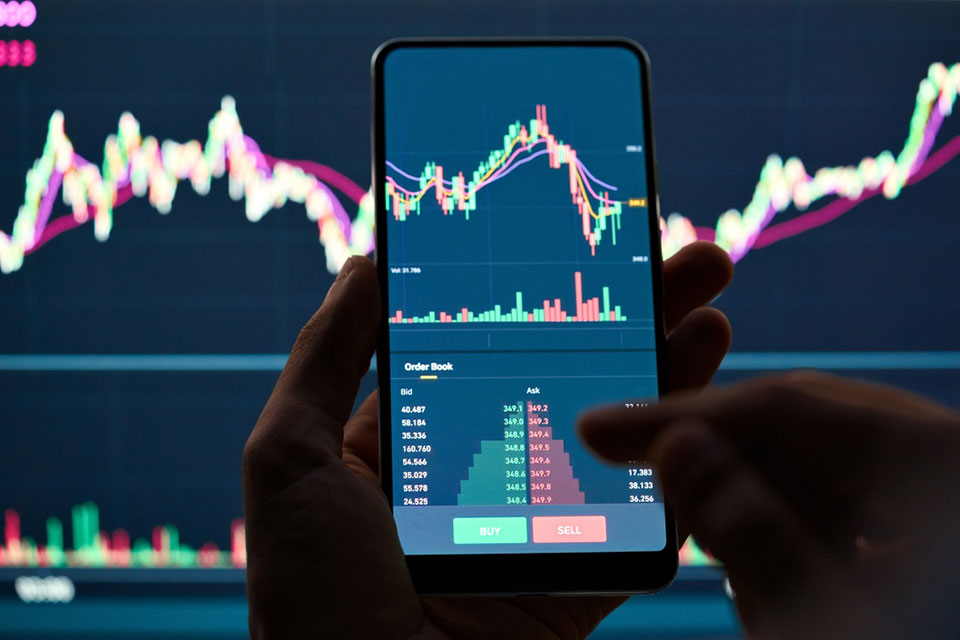 Blockchain, Marketing, and NFTs PR In The Crypto Industry 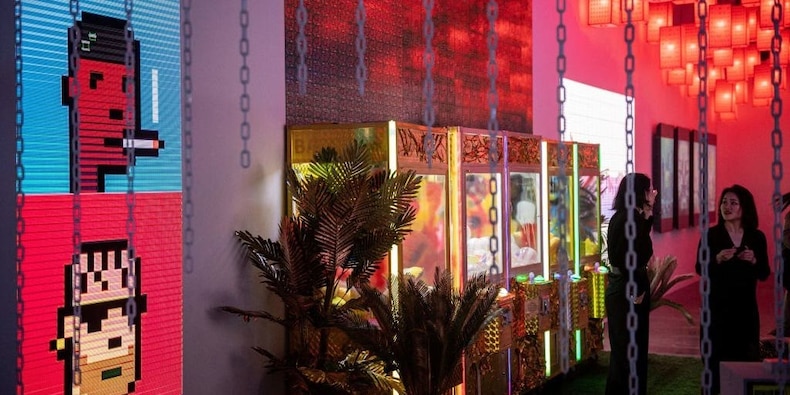 NFTs are booming, but buyers should beware of big and complex tax implications when trading digital art, according to a legal expert | Currency News | Financial and Business News 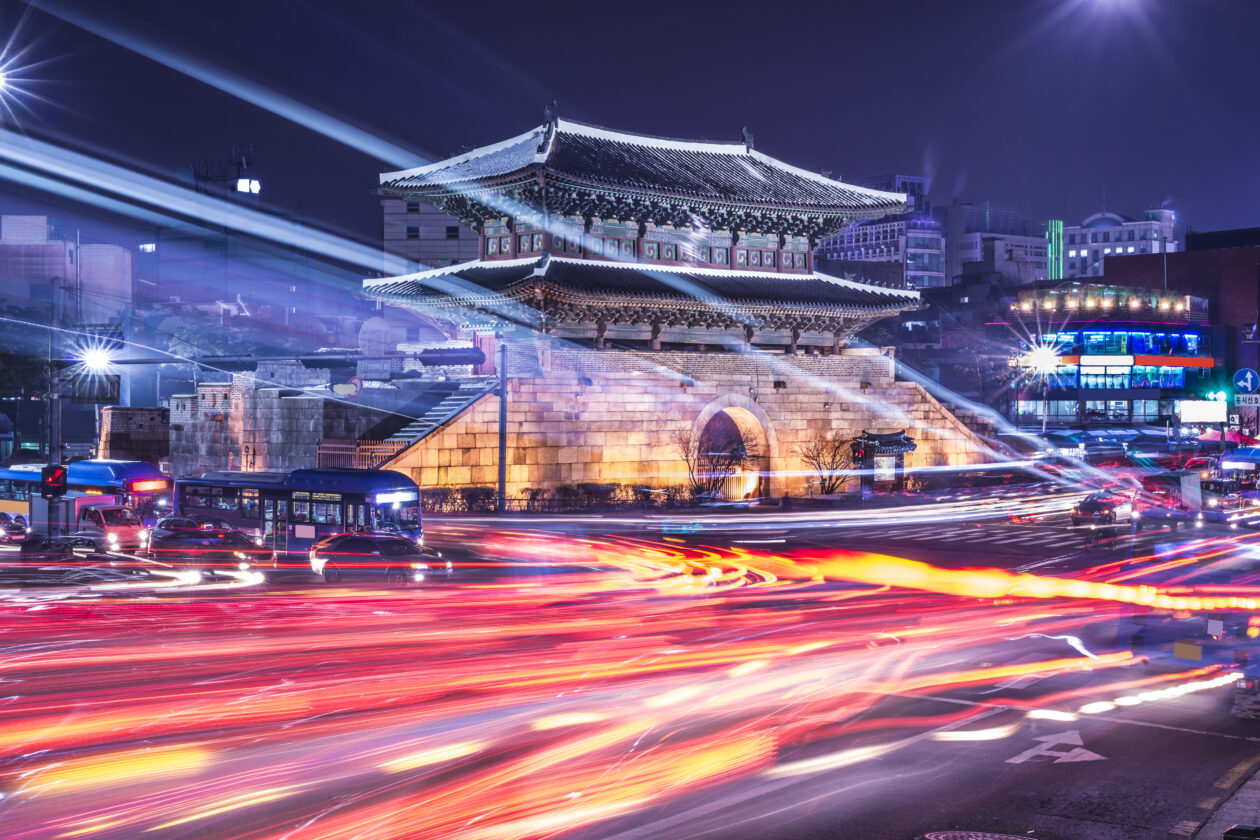 5 days ago
Get the inside scoop by becoming a GEM INSIDER today!