In a surprise twist, the crypto market is seeing a resurgence in the popularity of Shiba Inu (SHIB) among big Ethereum (ETH) holders. According toWhaleStats, SHIB has once again become the top choice for ETH whales looking to diversify their portfolios.

These large holders are accumulating SHIB at an astonishing rate, with the average amount held now reaching 505 billion tokens. It represents a staggering 16.87% of the total value held by these investors, making SHIB the third most significant asset in their portfolios, behind only ETH and stablecoin USDT.

The market is taking notice of this trend, with many speculating that SHIBs strong performance may signal a shift in the crypto landscape. Some experts predict that this may lead to a renewed interest in altcoins as investors look to capitalize on the potential gains to be had.

Despite the current market conditions, SHIBs continued success is a testament to the strength of its underlying technology and the potential it holds for the future. With Ethereum holders continuing to pour money into this promising altcoin, the future looks bright for Shiba Inu and its holders.

Not just ETH whales, an unknown major investor recentlyacquireda significant quantity of Shiba Inu tokens, totaling 7.56 billion in a 24-hour period, and now holds a position of 2.25 trillion SHIB, valued at $23.45 million. This individual appears to be actively managing their investment, frequently buying and selling large amounts of SHIB.

As the crypto market continues to soar, Shiba Inu (SHIB) has also taken the top spot as of the most popular cryptocurrencies, following the king of crypto, Bitcoin (BTC), in terms of growth in daily and weekly charts.

According to Coinmarketcapsdata on January 9th, SHIB has seen a surge in interest and marks a high at $0.000009158, which was last seen in mid-December.

The gains in SHIBs value can be attributed to the favorable macro conditions in the market, as well as the recent announcement of the beta release of Shibarium.

On January 16th, the Shiba Inu team revealed the upcoming launch of Shibarium, which has added to the excitement and anticipation among investors. Since theannouncement, SHIBs price has risen by 20%, with the token currently trading at $0.0000112.

Many experts are watching the rise of SHIB as the digital asset continues to gain traction in the market. With the beta release of Shibarium just around the corner, it will be interesting to see how the tokens value and popularity will evolve in the coming weeks. 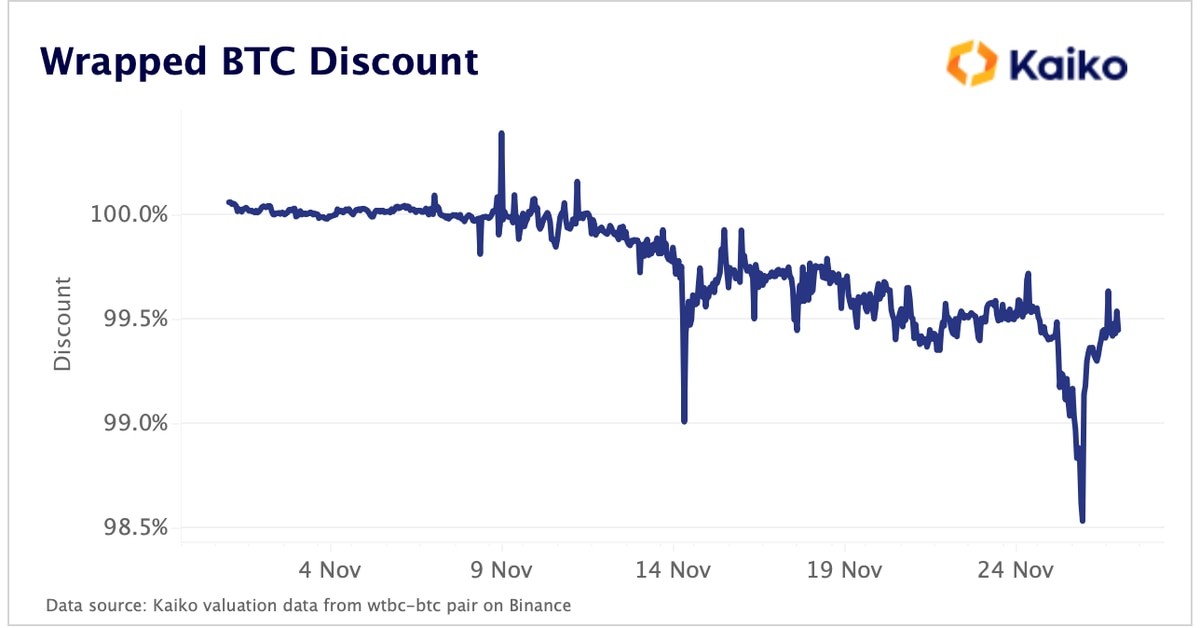 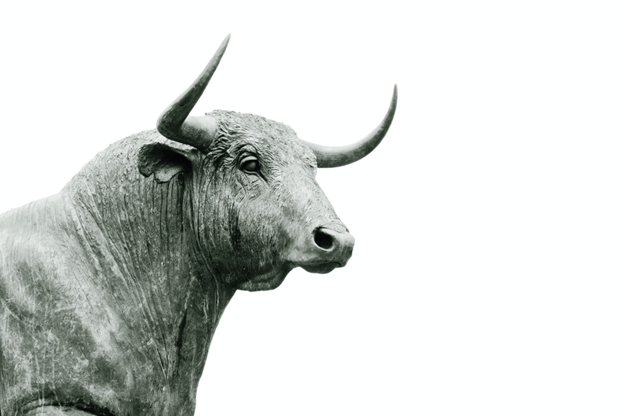 3 reasons why $NXTT is in a bullish position 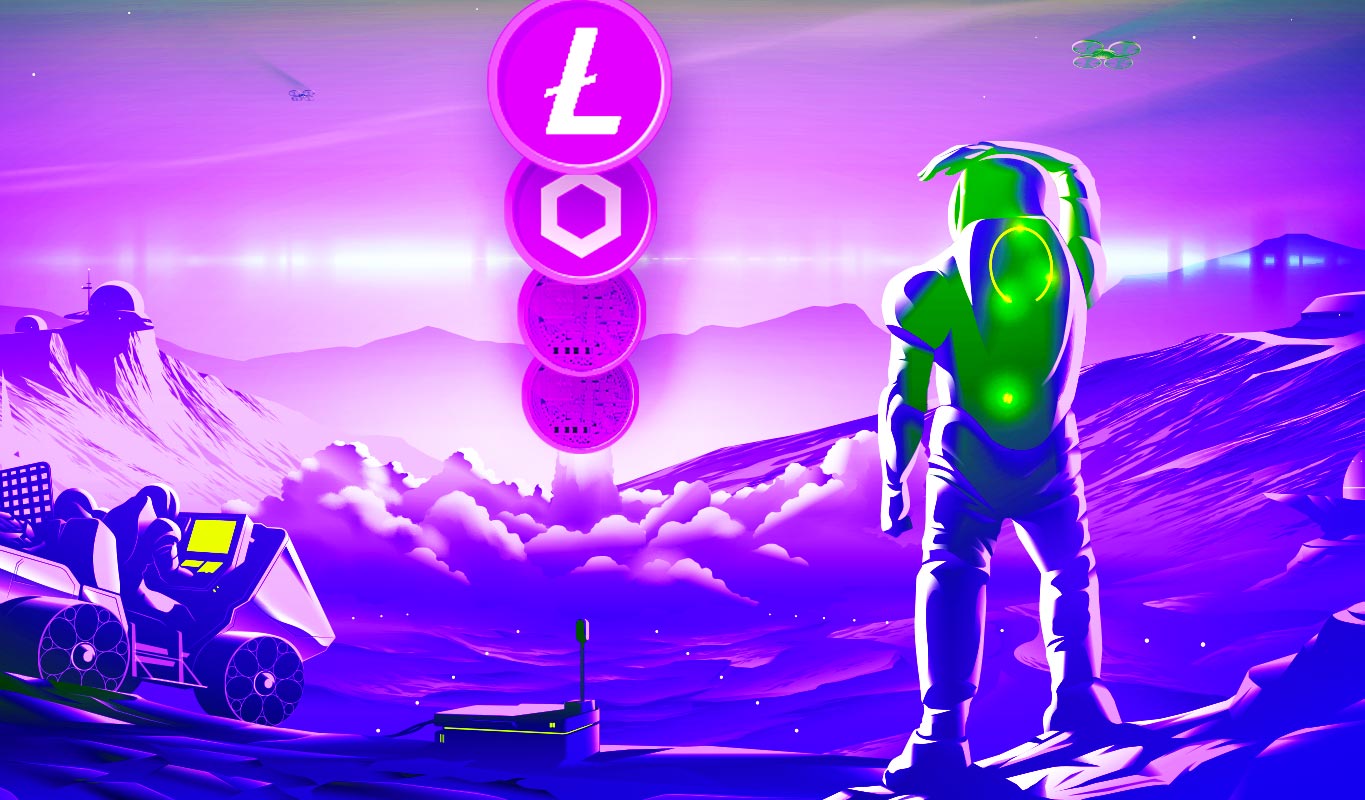 Heres What Could Be Next for Litecoin, Chainlink and Two Additional Altcoins, According to Top Crypto Analyst

10 November 2021
Get the inside scoop by becoming a GEM INSIDER today!