Kevin O’Leary, the popular Shark Tank investor and known crypto optimist, strongly believes that non-fungible tokens (NFTs) would be much bigger than Bitcoin. O’Leary, who’s chairman of O’Shares Investment Advisers, in an interview mentioned that the NFT trend will favour the fluid market, as compared to real estate taxes and insurance policies for the next few years. The Canadian TV personality’s comments marked a U-turn in stance as he was earlier quoted to have stated that no crypto asset stood a chance against Bitcoin.

You’re going to see a lot of movement in terms of doing authentication and insurance policies and real estate transfer taxes all online over the next few years, making NFTs a much bigger, more fluid market potentially than just Bitcoin alone, O’Leary said in an interview with CNBC. He also added that he is investing on both sides of that equation regardless of which of the two comes out on top.

O’Leary noted that he has faith in the growth of NFTs because they allow people to prove ownership to real-world properties. With more and more companies hopping on to the hype train, NFTs have become preferable options for a lot of people, when compared to physical records.

O’Leary has not always been a crypto supporter. He has previously stated that Bitcoin is garbage. In 2019, O’Leary said about Bitcoin, It is a useless currency, It’s worthless. However, over the past year, O’Leary has taken to cryptocurrencies in a big way and noted that these assets can be used for investment diversification. He has also shown support towards decentralised finance (DeFi), noting that it is a replica of the traditional finance system based on blockchain.

O’Leary also stated that he personally invests in cryptocurrency too. He has disclosed that the largest share of his crypto portfolio is in Ether while he also holds other tokens such as Bitcoin, Solana, and Polygon.

Not a lot of people had heard of NFTs in 2020, but in 2021 it became a phenomenon. As per decentralised application (dApps) discovery and analysis platform DappRadar’s Industry Report for 2021, NFT trading volume for the year surpassed $23 billion (roughly Rs. 1,71,297 crore) as celebrities, sports teams, and big brands entered the market. Marketplaces like OpenSea, Atomic Market, and Solanart were among the most popular dApps.

However, there are concerns about market sustainability. Some experts so far, have compared NFTs to the enthusiasm of the first coin offering in 2017. It saw some investors fooled by betting on startups through unregulated token sales. In the meantime, there have been many cases of fraud and stolen art, signalling danger to some traders. 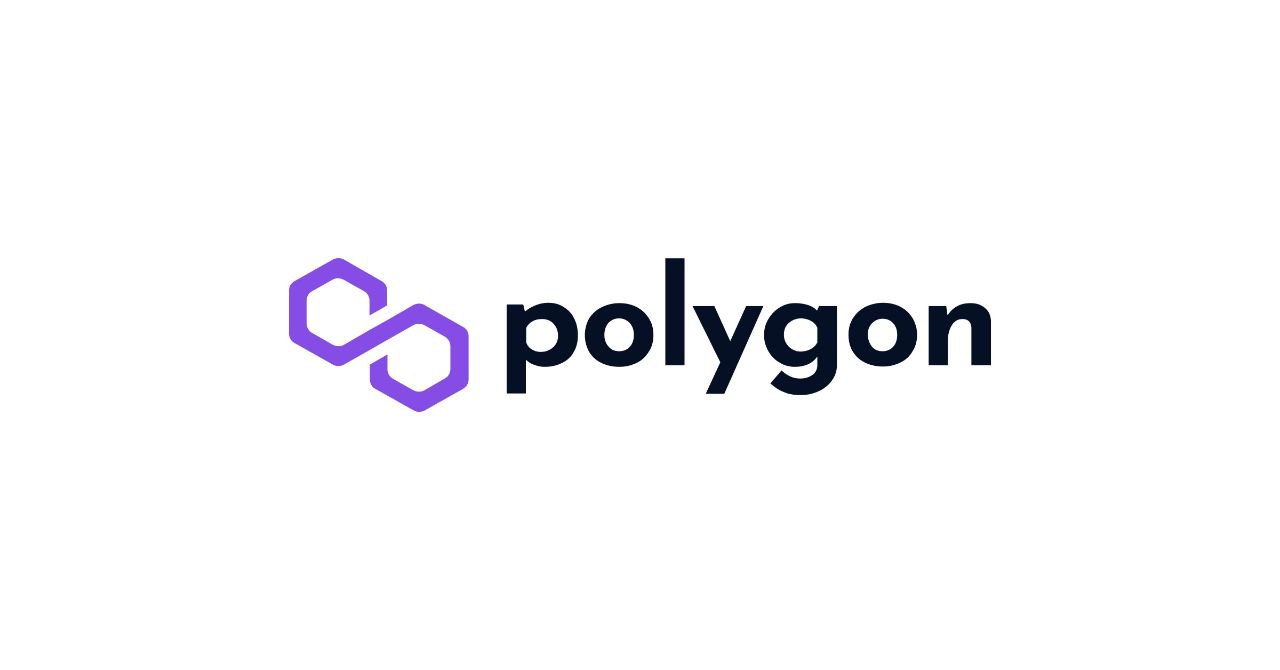 Nike Gets Into NFTs With Purchase of a Virtual Footwear Maker 21 November 2022
Get the inside scoop by becoming a GEM INSIDER today!