More than half of the population in Southeast Asia is under 30, making it a coveted market for novel technologies. Unsurprisingly, several countries in the region, like Singapore and Vietnam, have some of the world’s highest crypto adoption rates.

While Indonesia isn’t the most crypto active in the region — total crypto value received was less than half of Thailand’s from July 2021 to June 2022, according to Chainalysis — the country is thought to hold huge potential for web3 adoption, thanks to a young and sizable (270 million) population as well as a vibrant web2 industry.

Indonesia is “catching up” on web3 because its huge talent pool still rests in the web2 industry, one crypto investor pointed outpreviously.

But entrepreneurs are working to bring blockchain applications to the multicultural archipelago. Pintu racked up $113 million in financing in June to offer crypto trading services to Indonesians. Now a startup called SerMorpheus is hoping to connect brands and consumers through digital assets.

A digital asset in the form of non-fungible tokens can be used to authenticate ownership. For instance, NFTs can prove one’s access to exclusive content, membership in an organization, or discounts on a deal.

“Indonesians are big consumers of social media content. A lot of intellectual property is getting created, but creativity is underexposed when it comes to web3,” noted co-founder of SerMorpheus Kenneth Tali. “With so much money coming into crypto, why isn’t much [web3] creativity coming out of Indonesia?”

Part of the problem, he reckoned, is the technical loops creators need to jump to create smart contracts; they’d have to contact multiple platforms and manage relationships with each of them. On the consumer side, users are already stuck at the stage of setting up a wallet and are worried about losing their private keys.

As such, SerMorpheus recently closed a $2.5 million seed round to create a user-friendly platform for businesses to create NFTs; end users, on the other hand, can buy and trade digital assets on the platform with the local currency rupiah. To date, the service has been used by some 27,000 people to claim tickets to music events, exclusive fan perks from celebrities, membership to football clubs, and so on, the founder said.

The platform is still manually onboarding businesses and brands — so far 25 of them, including Indonesia Comic Con — but the next step is to make SerMorpheus as automated as creating a Facebook page. To do so, smart contracts, or lines of codes that execute on predetermined rules, will be standardized, as well as the types of benefits creators devise for their end users.

The startup takes a 5-10% cut from NFTs minted on its platform and charges a 2% fee in secondary sales.

Its seed round was led by Intudo Ventures, with participation from 500 Global, Febe Ventures, AlphaLab Capital, BRI Ventures, and Caballeros Capital. With a team of 30 people, SerMorpheus plans to spend the fresh capital on building out its infrastructure and hiring across all functions. 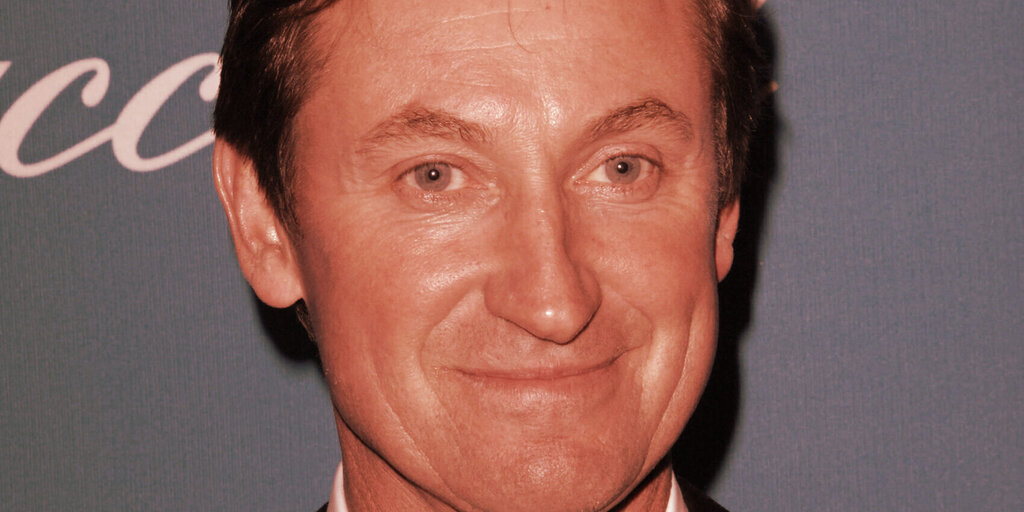 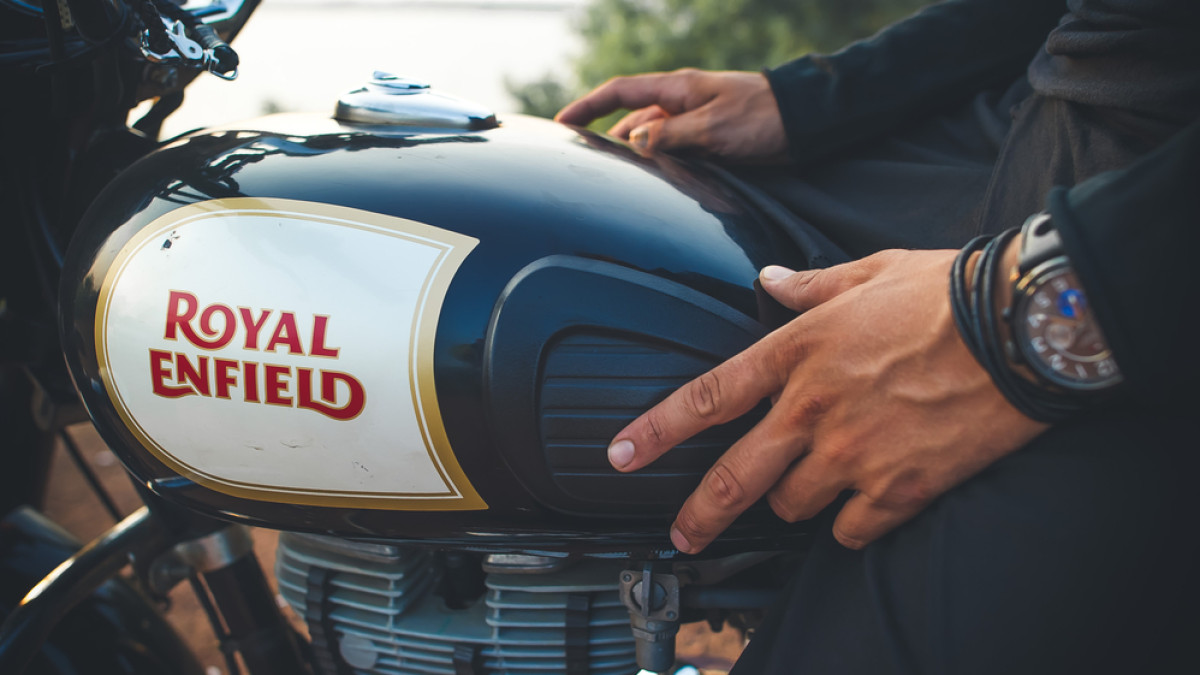 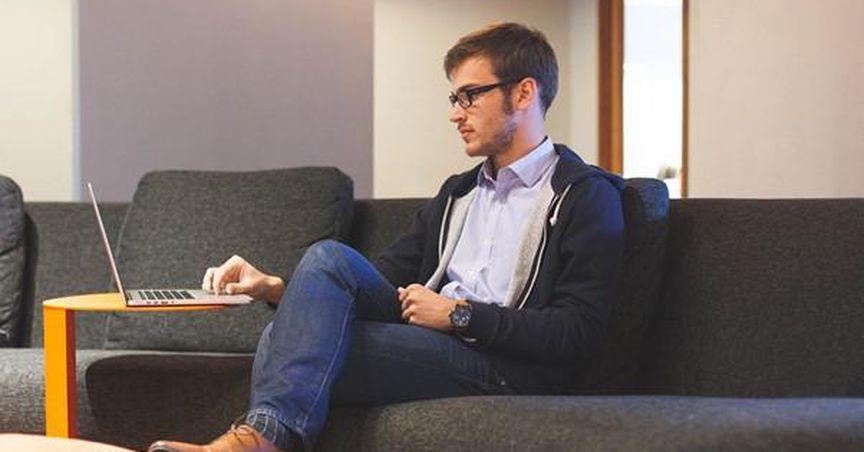 The big question about Niftys Shark Week NFTs is how unique they are? 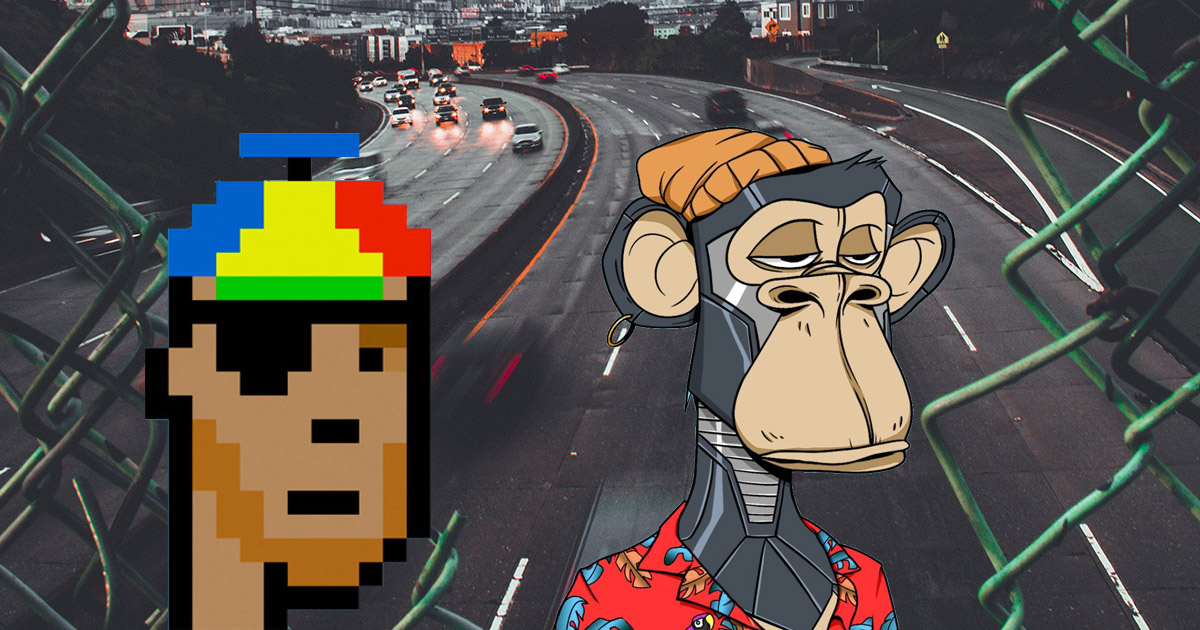 30 November 2021
Get the inside scoop by becoming a GEM INSIDER today!