The Democratic and Republican leaders of the Senate Banking Committee called on Congress to bolster oversight and regulation of cryptocurrencies Thursday amid the ongoing collapse of a major cryptocurrency exchange.

Sen. Sherrod Brown (D-Ohio), chairman of the Banking panel, and ranking Republican Sen. Pat Toomey (Pa.) each said the crisis facing FTX, one of the worlds most prominent platforms for cryptocurrency trading, highlighted the need for sufficient federal rules and supervision.

The cryptocurrency markets continued turmoil is why we must think carefully about how to regulate cryptocurrencies and their role in our economy, Brown said in a statement.

It is crucial that our financial watchdogs look into what led to FTXs collapse so we can fully understand the misconduct and abuses that took place.

Toomey in a series of tweets said the collapse of FTX underscores the need for a sensible regulatory regime.

The crypto sector has been operating with far too much ambiguity because (a) regulators refuse to give well-meaning actors clear guidance and (b) lawmakers refuse to act, Toomey tweeted.

We should start by finding common ground in the lame duck with stablecoin regulation, he said, referring to digital tokens issued that are meant to hold a fixed value.


How a GOP House could affect the student loan forgiveness plan

FTX and its founder, Sam Bankman-Fried, are facing bankruptcy and federal investigations after revelations about its questionable finances spurred a massive run on its books. The companys customers have attempted to pull $6 billion from FTX accounts, leaving the company teetering on the edge of bankruptcy.

Bankman-Fried sought to salvage FTX through a sale of the company to Binance, its chief rival, in a bid to make its customers whole. But Binance pulled out of the deal Wednesday, saying FTXs financial situation was too precarious to save. 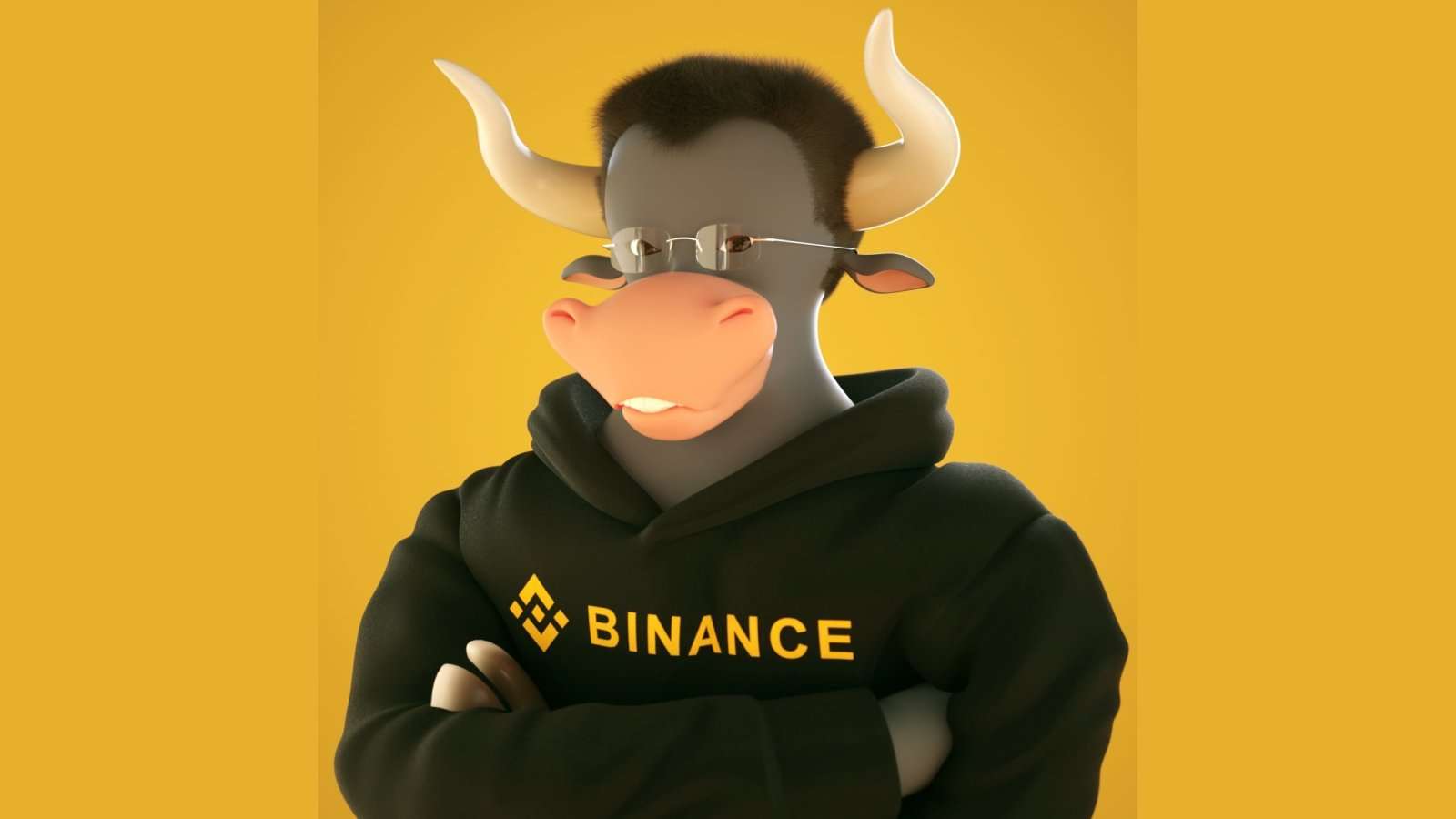 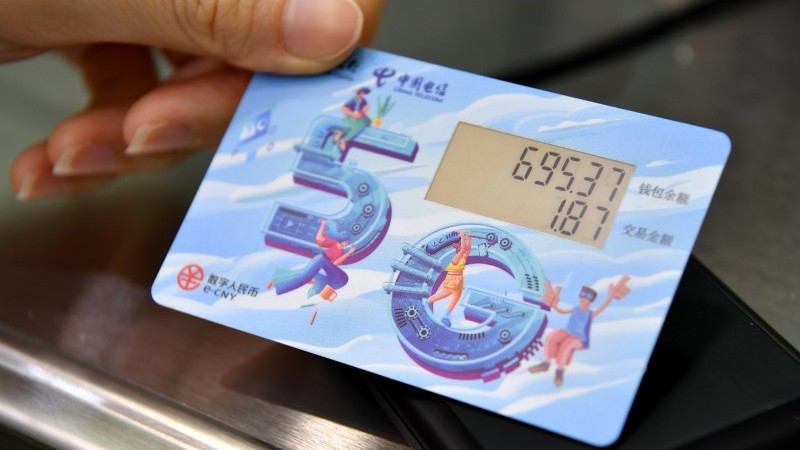