Also slamming a Wall Street Journal report on Bankman-Fried as being a puff piece, Armstrong said this was a turning point in citizen journalism.

Twitter has broken just about every piece of this FTX story using blockchain analytics, while NYT is writing puff pieces on a criminal. Feels like a turning point for citizen journalism and loss of trust in MSM, he said.

Twitter has broken just about every piece of this FTX story using blockchain analytics, while NYT is writing puff pieces on a criminal.

Feels like a turning point for citizen journalism and loss of trust in MSM.

Earlier, the Coinbase CEO had criticized the Securities and Exchange Commission for failing to create a clear regulatory framework which, according to him, led to American investors fleeing to exchanges outside the country.

FTX.com was an offshore exchange not regulated by the SEC. The problem is that the SEC failed to create regulatory clarity here in the US, so many American investors (and 95% of trading activity) went offshore. Punishing US companies for this makes no sense, he said.

Armstrong was disappointed that U.S. regulators and politicians, such as Sen. Elizabeth Warren, want to punish FTX.US along with other U.S. crypto companies such as Coinbase and Binance.US in the wake of the FTX crisis.

Offering his sympathy to those affected by the FTX fiasco, the Coinbase CEO on Nov. 9 also stated that part of the issue here is that regulators have been focused onshore in each of their respective markets, while customers have moved offshore to companies with more opaque and risky business practices.

To take the US as an example, 95%+ of crypto trading has developed overseas because crypto regulation in the US has been hard to navigate. Thats bad for the US and Americans are still losing money in these overseas blowups, he said.

The temptation from events like these is to call for more heavy-handed regulation. This would just make the problem of crypto companies and crypto users going overseas worse, he added.

Armstrong had also asserted that in the long term, the crypto industry has an opportunity to build a better system with DeFi and self-custodial wallets that don’t rely on trusted third parties, and instead, users can trust in code/math and everything can be publicly auditable on-chain.

Are Ethereum & Cardano NFT's coming to the Playstation? 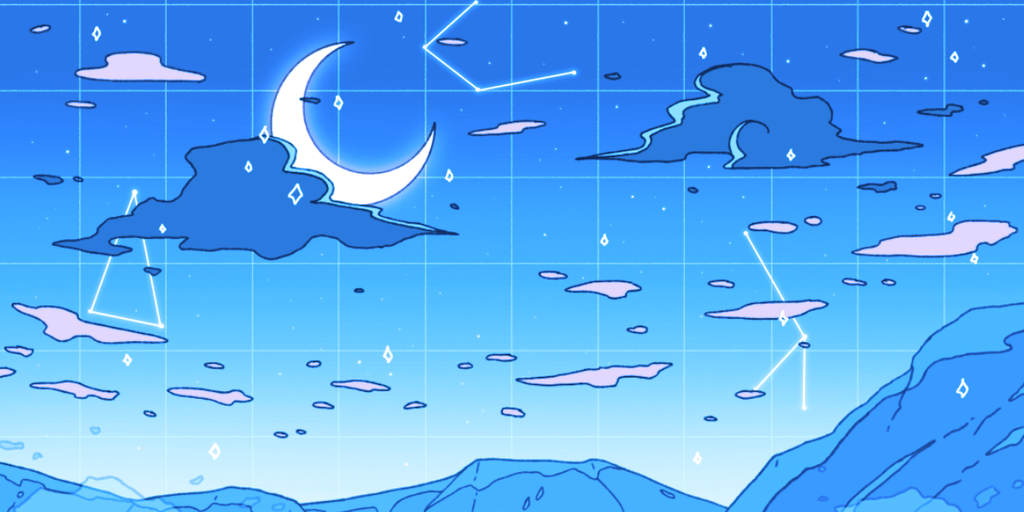 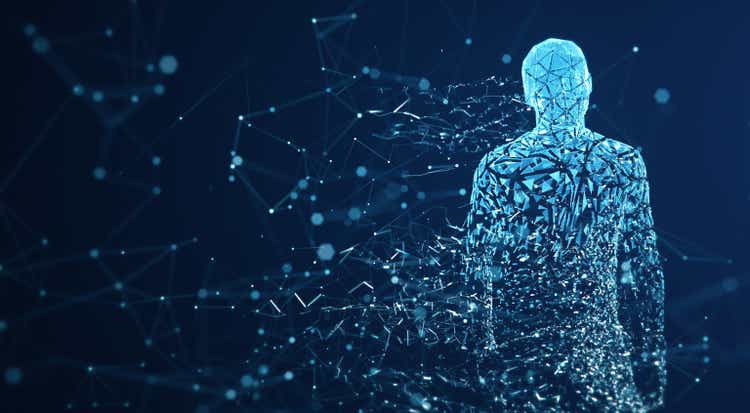 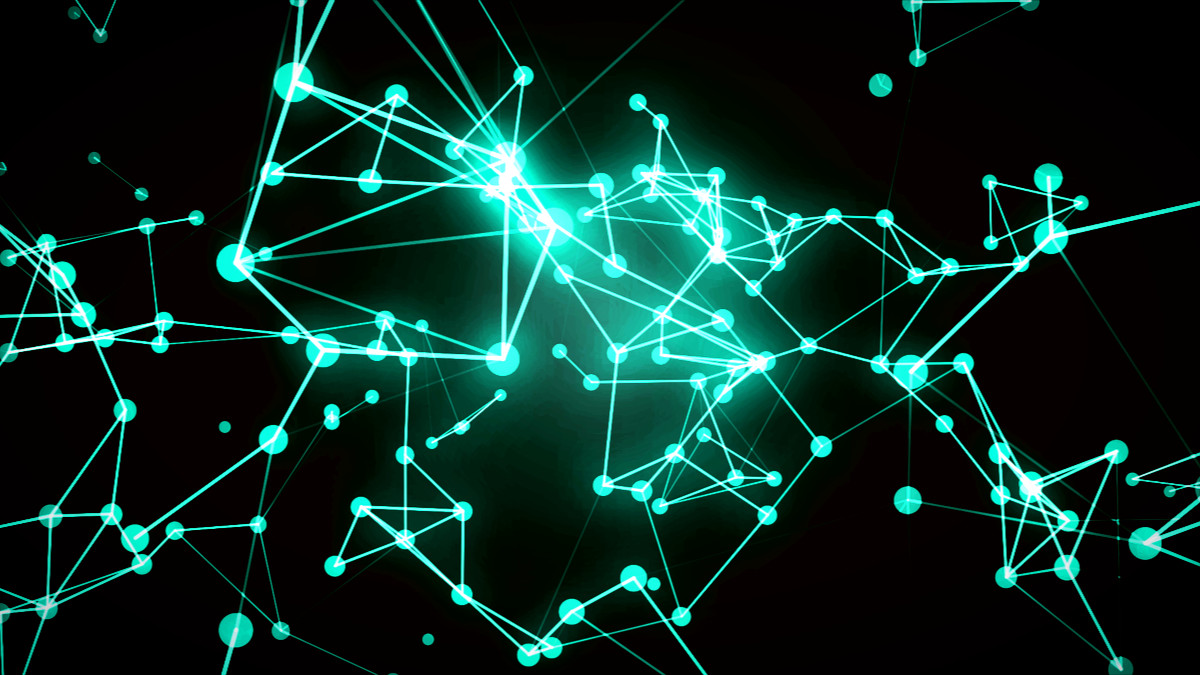 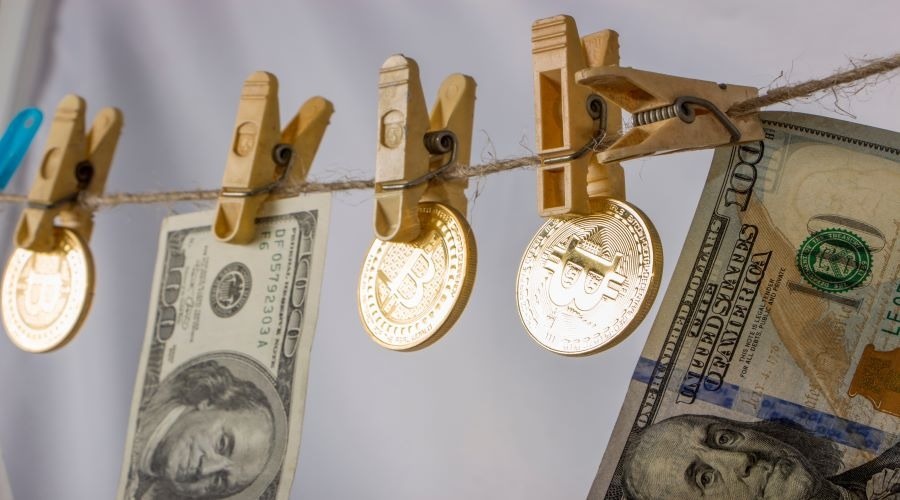 Crypto in Context: In from the Fringe