South Korean lawmakers are joining counterparts in the U.S. and Europe in accepting that cryptocurrencies and other so-called digital assets are here to stay and so regulations are needed to handle this new investment class.

The legislation is not unexpected as South Korea President Yoon Suk-yeol addressed the need for new laws during his campaign for the top job in January. The Financial Services Commission (FSC), the countrys financial regulator, is also backing the need for rules to handle risks in digital asset trading.

Theres anticipation that virtual assets will accelerate financial innovation but also concerns that they pose risks to investor protection and market stability, the chairman of the FSC, Kim Joo-hyun, told the countrys National Assembly last week. [The FSC] will actively participate in the legislation so that the virtual asset market can grow responsibly based on investor trust, he said.

South Koreas government informed local media that it will take note of crypto regulations from the U.S. and other countries in forming its legislation specifically mentioning the reports that will be issued from various executive branches in the U.S. in October, following U.S. President Joe Bidens executive order on digital assets.

Out of South Koreas population of 51 million people, an estimated 5.6 million trade in its digital asset market, which in 2021 was valued at more than 55 trillion Korean won (US$42 billion), according to the Korea Financial Intelligence Unit (KoFIU).

Currently, South Koreas regulations on cryptocurrencies comprise an amendment to The Act on Reporting and Use of Certain Financial Transaction Information, which mandated crypto trading platforms acquire an information security certificate and provide users with real name accounts.

This went into full effect in September 2021, aiming at reducing risks of money laundering, embezzlement and price manipulation by banning anonymous trading.

The new Digital Asset Basic Act will emerge from 13 proposals to be debated in the National Assembly.

The Digital Asset Basic Act is now in research stage, and we expect to show palpable results [on the legislation] from the end of this year to the first half of 2023, Jeong Jae-wook, a member of the ruling partys virtual asset committee, said in June.

President Yoon Suk-yeol, who started his term in May this year, said at the outset he would classify cryptocurrencies in two ways tokens that resemble securities and non-securities.

Tokens that work like securities, such as digital assets that signify ownership of a company stock or a property, will be regulated under the existing Capital Markets Act, Yoon said.

Non-security tokens, or utility tokens that have functions other than as a mode of investment, will be supervised under the new Basic Act to offer better safeguards to investors.

This reflects the debate taking place in the U.S., with a bill being proposed in the Senate to treat most cryptocurrencies as a type of commodity to be regulated by the Commodities Futures and Trading Commission.

Digital assets have both attributes of a financial and tangible asset, Kang Seong-hoo, president of the Korea Digital Asset Service Provider Association, told Forkast. So a certain level of strict examination needs to be imposed to allow investors to invest at ease and minimize [unfair trades] in the market.

So what is the Digital Asset Basic Act expected to do?

The current proposals for the Basic Act focus on supervision of virtual asset service providers (VASP) they include obligating crypto businesses to store customer funds separately from corporate funds to prevent any risks of misappropriation.

Most of the bills were proposed last year, but while they were being reviewed in the National Assembly, the homegrown crypto project Terra-LUNA collapsed, evaporating a US$40 billion market capitalization in a matter of days. South Korea estimates that around 280,000 local investors lost money in the debacle.

After Terra-LUNA, the Digital Asset Basic Act started to focus more on management of the issuance and listing of cryptocurrencies and better protections for investors.

First of all, (setting) a standard for crypto projects and exchanges in issuing and listing the token, said Kang at the Korea Digital Asset Service Provider Association. What will follow is [regulation] on disclosure that would be the basis of investors making investment decisions.

What kind of situation makes a token designated as a risky asset and what limit must it reach to be delisted? The Digital Asset Basic Law should address that, Kang said. The head of the FSC confirmed at the National Policy Committee meeting last week that the act will institutionalize standards for issuance, listing, and prevention of unfair trade.

Pushing a strict standard will bring clarity for both investors and businesses, Kim Hyoung-joong, the president of the Korea Fintech Society, told Forkast.

[Companies] worry about launching new services only to be disapproved by the FSC, or even penalized, Kim said. So there needs to be a safety net that could eliminate those [fears].

Kim added that apart from the basic standards needed to safeguard investors, South Korea should adopt a sandbox-like regulatory framework that allows innovative projects to flourish.

Regulations must be the bare minimum use them to stop embezzlement, money laundering and other crimes, Kim said. Regulation is not a good tool for promoting an industry. So the government needs to also be thinking about making large investments to build the industry.

Michael Saylor Reveals Why He Exited MicroStrategys CEO Post Amid a $918,000,000 Bitcoin Loss 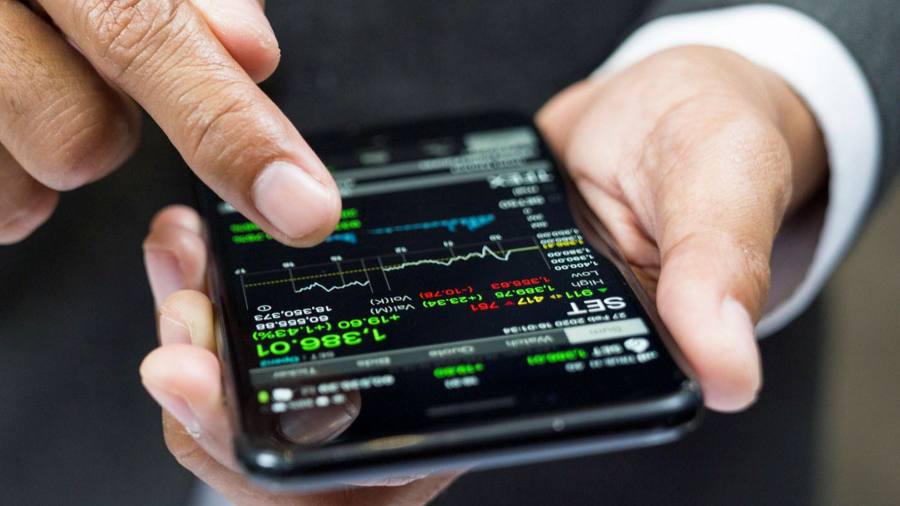 Hawaii Lawmakers Rally Against Regulations on Crypto Trading By CoinQuora 9 June 2022
Get the inside scoop by becoming a GEM INSIDER today!