Alongside fully Web3-native games built around NFTs, weve also seen fan-driven attempts to add NFTs and crypto tokens to popular online games like Minecraft and Grand Theft Auto V. But Microsoft moved to ban Web3 elements from Minecraft this summer, and now Rockstar Games has done the same with its popular action franchise.

Fans have been operating so-called role-playing servers for Grand Theft Auto V for years, and theyre popular on streaming platforms such as Twitch. In role-playing servers, which require a fan-made modification of the PC game, players take the role of typically non-playable characters (NPCs) in the world and interact together online.

Some of those servers have implemented NFTs and crypto tokens as a way to give players ownership of unique assets in a persistent game world, or to provide certain exclusive benefits for regular players. In some examples, Grand Theft Auto V servers have offered special cars and weapons represented as NFT assets.

We have no choice but to comply with their demands, as we intend to do right by Take-Two and Rockstar, the statement reads. We will be working with them to find an amicable solution to this matter.

Decrypt reached out to Spacecaps, Enjin, and Rockstar Games representatives, but did not immediately receive comment back from any of them.

An NFT is a blockchain token that can be used to represent ownership in a unique item, such as playable video game assets, artwork, and collectibles. The technology can power games in which users own and can trade or sell their own assets, such as Axie Infinity, which generated over $4 billion in NFT trading volumebut has struggled since its explosive success last year.

In July, Microsoft and developer Mojang announced plans to ban NFTs and crypto tokens from fan-operated Minecraft servers, as well as prohibit unofficial Web3 derivative projects that use Minecraft assets. In a post, the companies said that NFT scarcity models that limit access or capabilities to asset owners go against the spirit of Minecraft.

The actual ban has yet to be enacted. The move impacted the development of NFT Worlds, an unofficial derivative game that was being built on Ethereum scaling network, Polygon. The game will instead be developed on its own platform instead of being built on top of Minecraft.

Popular PC gaming marketplace and platform Steam has also banned NFTs and crypto elements from being included in games. However, rival platform Epic Games Store has embraced Web3 games that comply with its regulations and laws, with titles such as Blankos Block Party and Star Atlas launching on the storefront.

White hat protection. Prepare for critical infrastructure cybersecurity regulation. Executive order on spyware expected. The future of crypto regulation in the US. 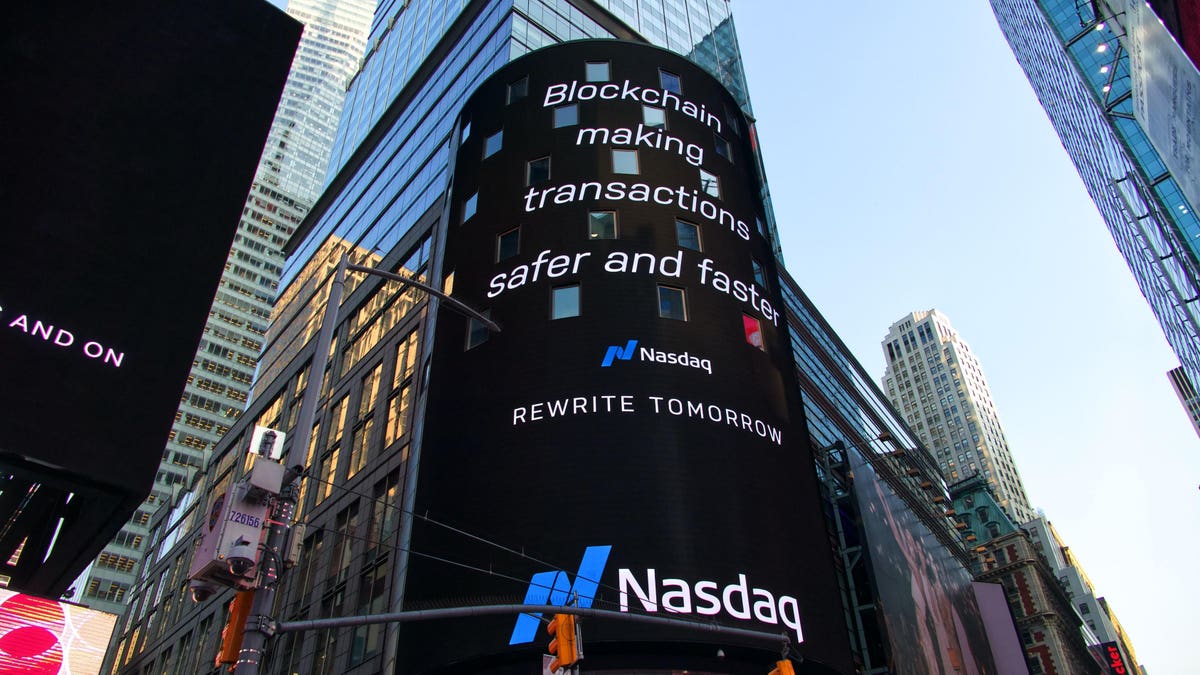 Building On The Promise Of Web3 To Deliver A Future Of Utility, Value, And Empowerment That Benefits Everyone

Save an extra 40% off these training classes in the world of Cryptocurrency, NFTs, and Blockchain 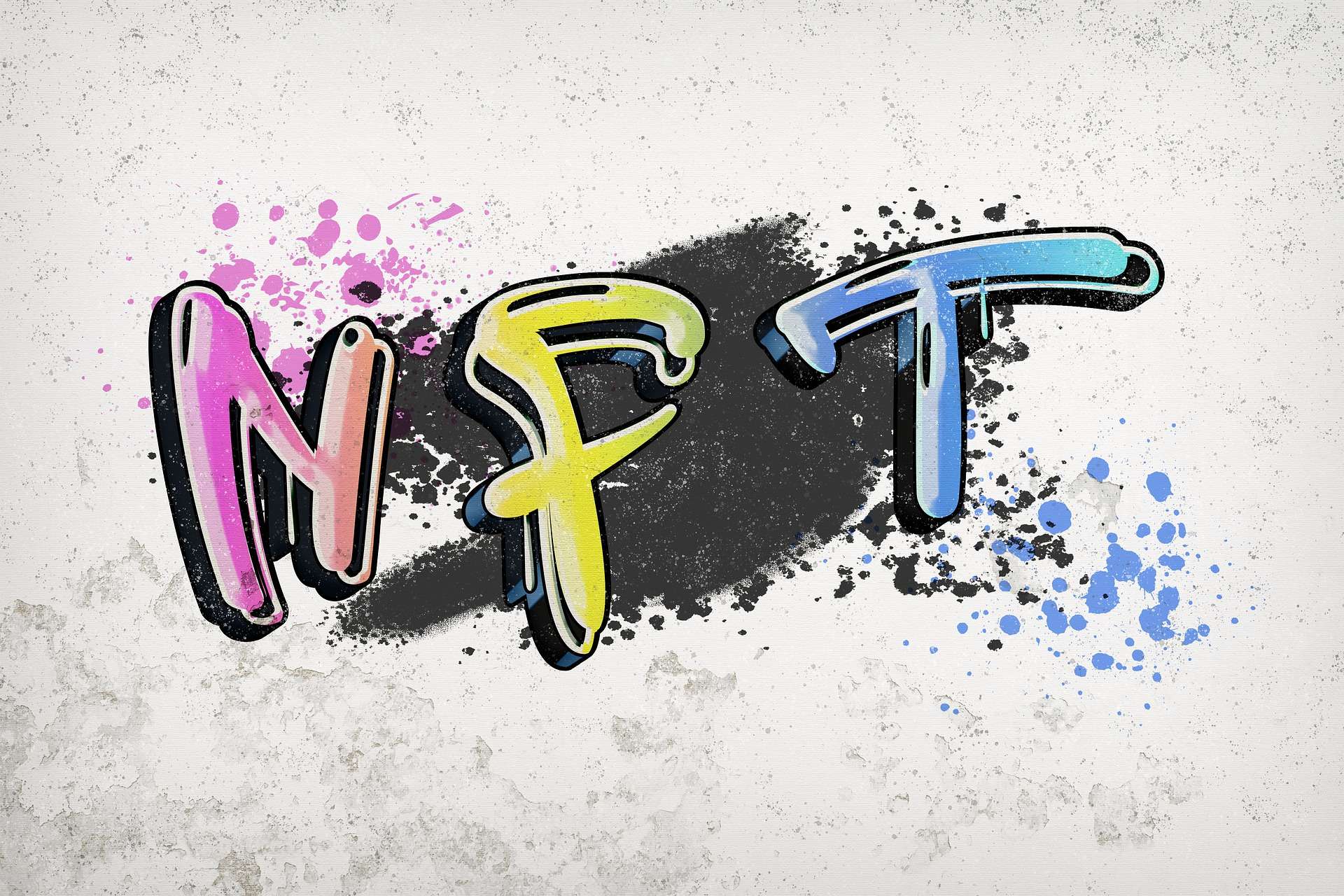 15 July 2022
Get the inside scoop by becoming a GEM INSIDER today!