Revolut has agreed to a number of directions designed to ensure it has the systems and controls to meet the requirements of the money-laundering regulations, said an FCA official.

CEX.IO Copper Technologies, GlobalBlock, and Moneybrain were also on the TRR but have not been added to the official register.

Across the Atlantic, Robinhood Markets today rolled out a beta version of a non-custodial crypto wallet to 10,000 iOS users. The new wallet eschews Ethereum in favor of layer-two solution Polygon but will incorporate more blockchains in the future.

What we are trying to do is the same thing we did for stocks last time, where we remove the complexities. We are going to do the same thing with web3, opening it to everybody and making it easy to use, said Robinhood CTO Johann Kerbrat.

The new, non-custodial wallet will likely be used to trade crypto on decentralized exchanges but is expected to gain traction as the decentralized finance ecosystem on Polygon continues to grow. At press time, there was about $1.3 billion total-value-locked on the network, according to DeFi Llama.

Robinhoods app surged in popularity during the pandemic, attracting a surge of new investors with its zero-fee policy. But the crypto bear market has seen its stock price fall 47% since the beginning of 2022, and its monthly user base fall by 34%, prompting it to introduce the self-custodial wallet to drive increased user engagement. Earlier this year, the company launched a wallet inside its app to allow users to trade between Robinhood accounts.

The company has been criticized for its payment for order flow business model that charges zero network fees but relies on market makers to pay network fees as they jockey for a bid. Critics argue that the company can choose the market maker that pays the most rather than what is best for its clients.

With its U.K. registration, Revolut continues its expansion into Europe. This comes after the company received approval in Aug. 2022 from the Cyprus Securities and Exchange Commission to serve customers in the European Union, including Liechtenstein and Norway.

Revolut joins a list of 37 other companies that have received FCA approval to service the U.K. market, even as the agency tightened the screws regarding anti-money laundering compliance requirements, rejecting more than 60 similar applications. Bybit was booted from the U.K. in March earlier this year. 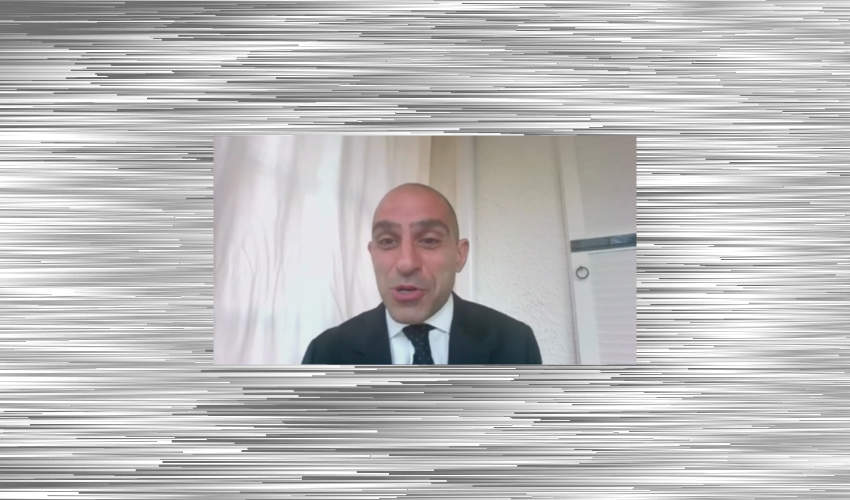 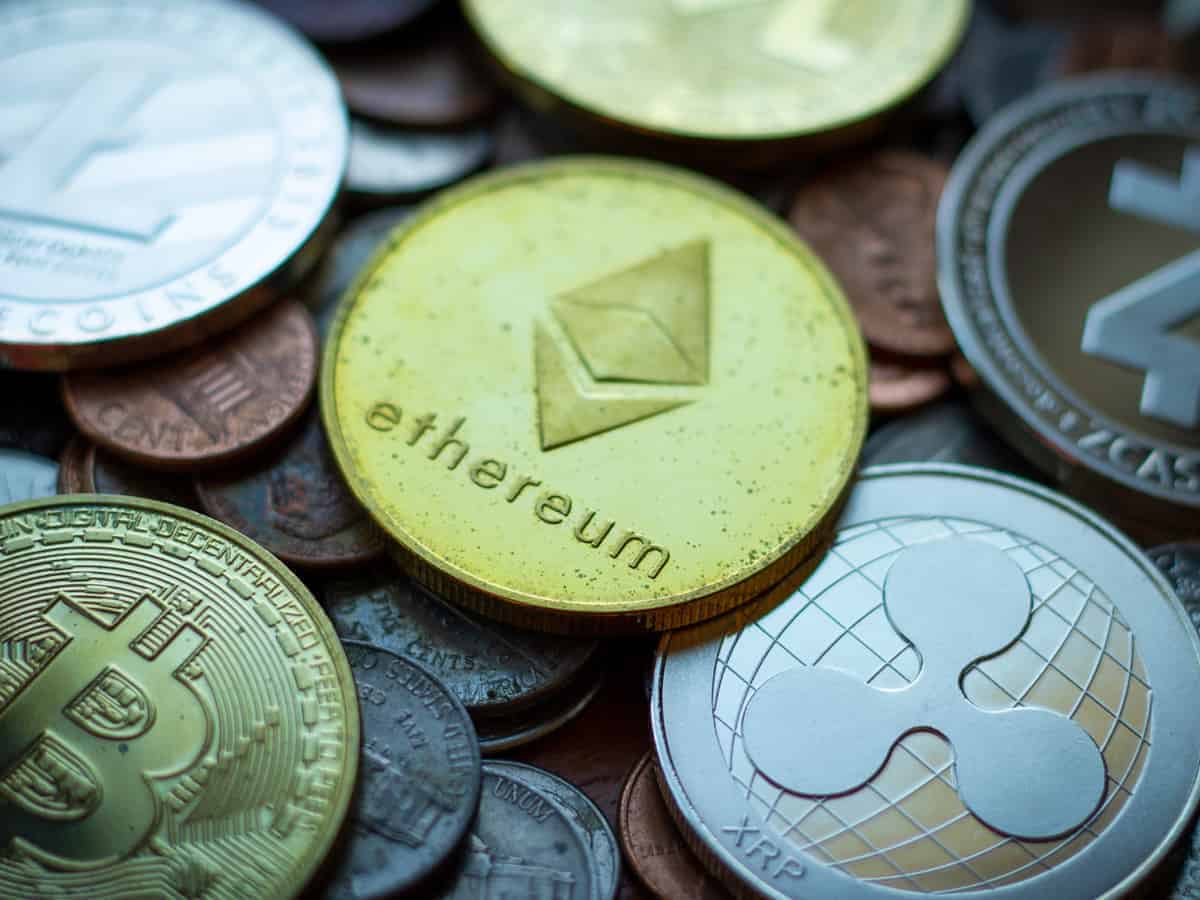 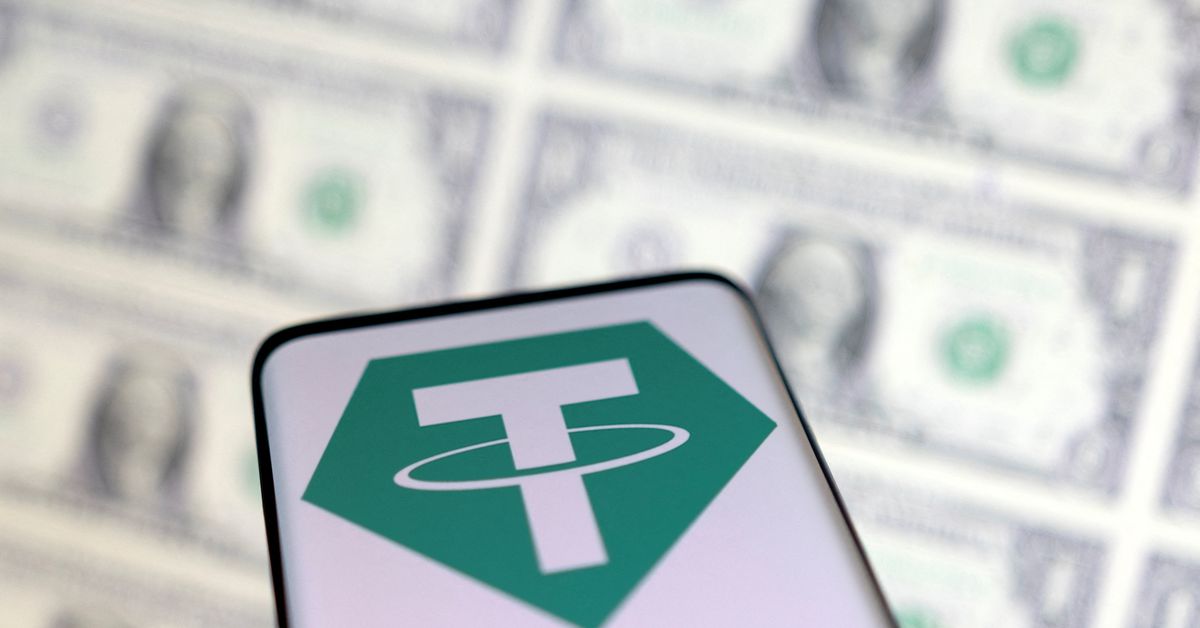