As its business grew, Robinhood Crypto failed to invest the proper resources and attention to develop and maintain a culture of compliancea failure that resulted in significant violations of the Departments anti-money laundering and cybersecurity regulations,said NYDFS Superintendent Adrienne Harris.

All virtual currency companies licensed in New York State are subject to the same anti-money laundering, consumer protection, and cybersecurity regulations as traditional financial services companies. DFS will continue to investigate and take action when any licensee violates the law or the Departments regulations, which are critical to protecting consumers and ensuring the safety and soundness of the institutions, she added.

The NYDFS claims Robinhood violated the Departments Virtual Currency Regulation, Money Transmitter Regulation, Transaction Monitoring Regulation, and Cybersecurity Regulation. The company violated these regulations because it had an inadequate amount of staff fulfilling customer protection requirements and overseeing compliance issues, according to the department.

Robinhood first announced that they were being investigated by the NYDFS when it filed to go public in July 2021, the filing did not go in-depth regarding the investigation, but it did mention that New York regulators believed there were certain deficiencies in [Robinhoods] policies and procedures regarding risk assessment, lack of an adequate incident response and business continuity plan, and deficiencies in our application development security.

At the time, Robinhood believed that it would cost $10 million tosettlewith the NYDFS, but several weeks later, they updated that estimation and released astatement saying:

[Robinhood Crypto] and the [New York Department of Financial Services] have reached a settlement in principle with respect to these allegations, subject to final documentation, in connection with which, among other things, [Robinhood Crypto] expects to pay a monetary penalty of $30 million and engage a monitor.

In addition to the $30 million fine, theNYDFSrequiresRobinhood to retain an independent consultant to evaluate RHCs compliance with the Departments Regulations and Robinhoods remediation efforts regarding the identified deficiencies and violations.

New to Bitcoin? Check out CoinGeek’sBitcoin for Beginnerssection, the ultimate resource guide to learn more about Bitcoinas originally envisioned by Satoshi Nakamotoand blockchain. 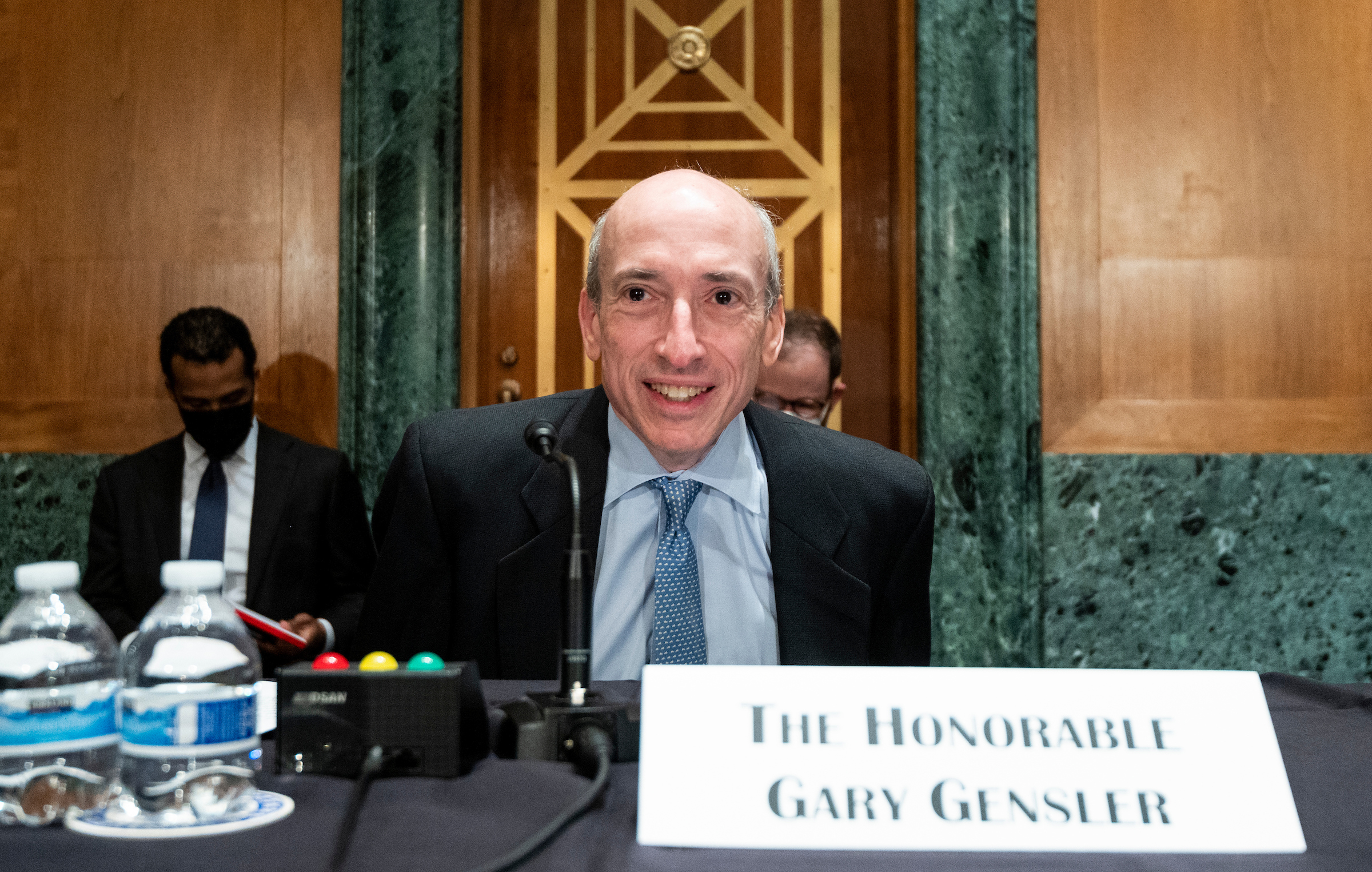 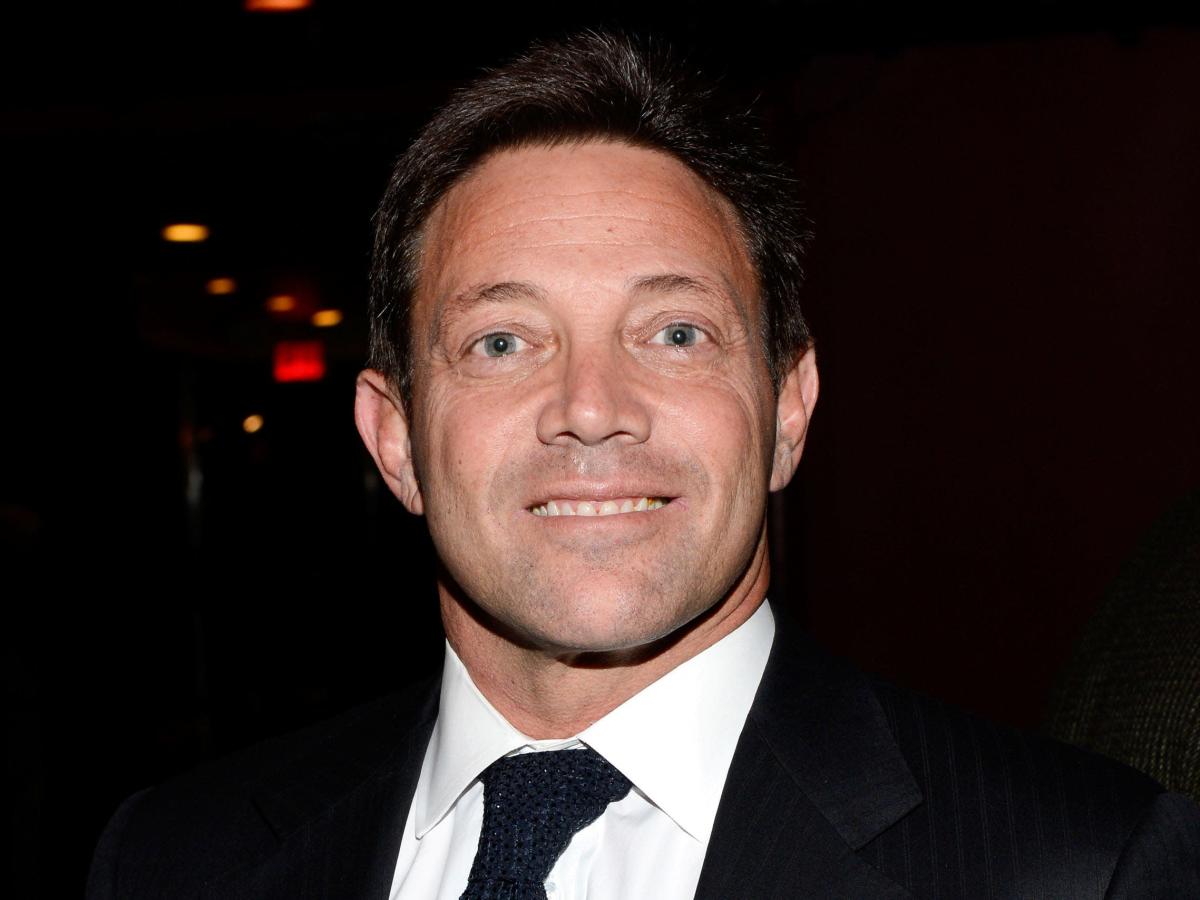 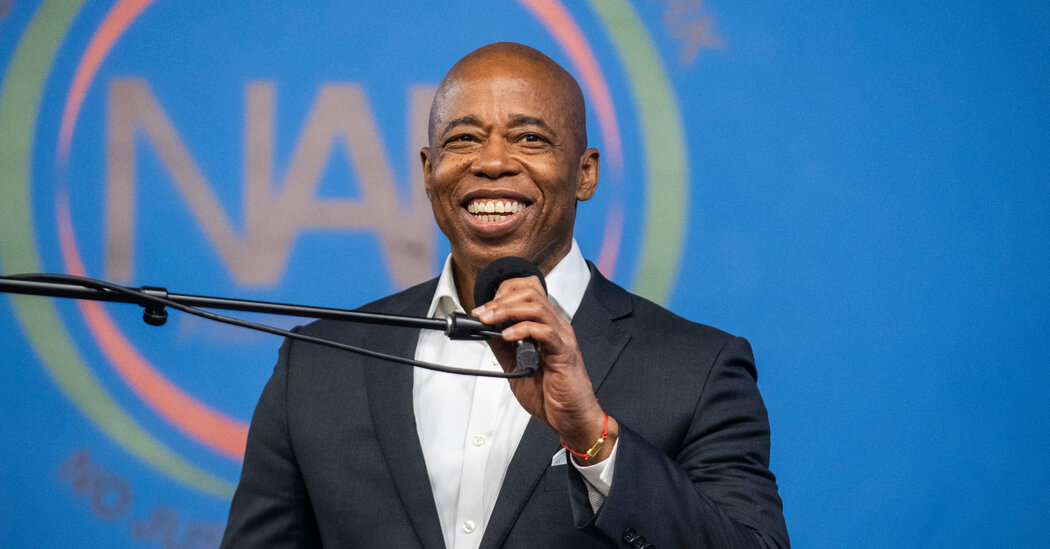 Eric Adams Is Taking His First Paycheck in Crypto