One of the main supposed benefits of cryptocurrencies is that they provide financial tools for those that dont trust banks or the governments that regulate them. Such a position might sound like the preserve of cranks but there are, in fairness, legitimate reasons to be wary of the competence of lenders and, especially in some parts of the world, the motives of their supervisors.

Decentralised finance, or DeFi, does what it says on the tin and cuts out the middlemen. If, for example, you own Bitcoin, you will have a public Bitcoin address paired with a private key which you can use to make and receive payments. Which is great right up until the point you forget the key and your Bitcoin is lost forever. It happens. A lot.

Cryptocurrency exchanges, as you might imagine, allow people to trade cryptocurrencies. But they also make it easier to hold them, too. You can open an account with the exchange. Technically you dont own the Bitcoin, Ether, Dogecoin or whatever. You own a claim on the exchange for the amount they are holding on your behalf.

Thats much more convenient but is also exactly how a deposit of boring old fiat money at a boring old high street lender works. If you have a deposit at a bank, it means the bank owes you money; if you have deposit at a cryptocurrency exchange, it means the cryptocurrency exchange owes you money. Who would you prefer to lend your money to: a guy called Bankman-Fried who doesnt appear to know how to brush his hair, or NatWest?

The exchanges also allow you to trade directly on the exchange, which makes them somewhat like brokers. Some even offer leverage. And, as we now know, FTX had what looks like an uncomfortably cosy relationship with its trading arm Alameda Research – a set-up with echoes of the old proprietary trading desks at big investment banks.

As DeFi grew and cryptocurrencies soared in value it attracted more speculators who were less concerned with philosophical underpinnings of the technology than they were in making money. The result has been less emphasis on the De and more on the Fi and system that grew to resemble that which it sought to disintermediate.

Yes, according to Sir Jon Cunliffe. In a speech on Monday the deputy governor of the Bank of England argued that crypto exchanges should be more tightly regulated before they become a risk to the financial system. He specifically cited the fact that the likes of FTX bundle together services that traditional financial institutions must keep separate.

Michael Barr, the US Federal Reserves vice-chair of supervision, and Gary Gensler, the head of the Securities and Exchange Commission, have made very similar noises on the other side of the Atlantic in recent days. The collapse of FTX is the kind of event that leads to demands for something to be done: increased regulation is something, ergo it should be done.

Such compulsions would best be resisted. It pays to be mindful that thousands of retail investors have in some cases lost huge amounts of money. Its possible there may need to be small tweaks to ensure consumers are better protected. However, FTXs implosion serves as the best possible warning that these are not assets suitable for widows and orphans.

The key issue here is whether the ructions in the cryptosphere pose a systemic risk that threatens wider financial stability. Fingers crossed, but so far the signs are good. One of the worlds largest cryptocurrency exchanges has, to all intents and purposes, instantly vaporised. Some other crypto firms are suffering in the fallout. The value of most cryptocurrencies have taken a hit. But the contagion appears to be contained. 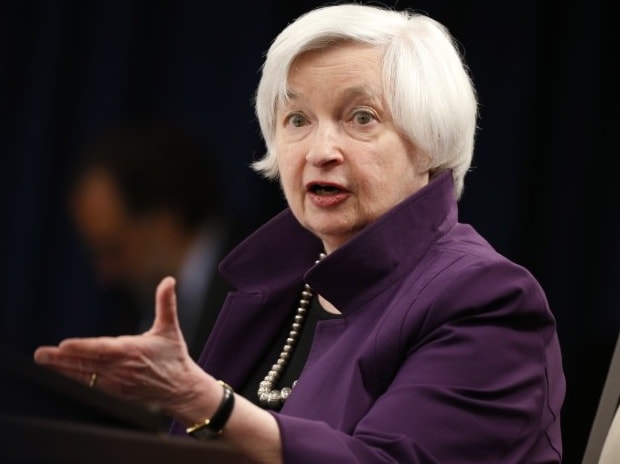 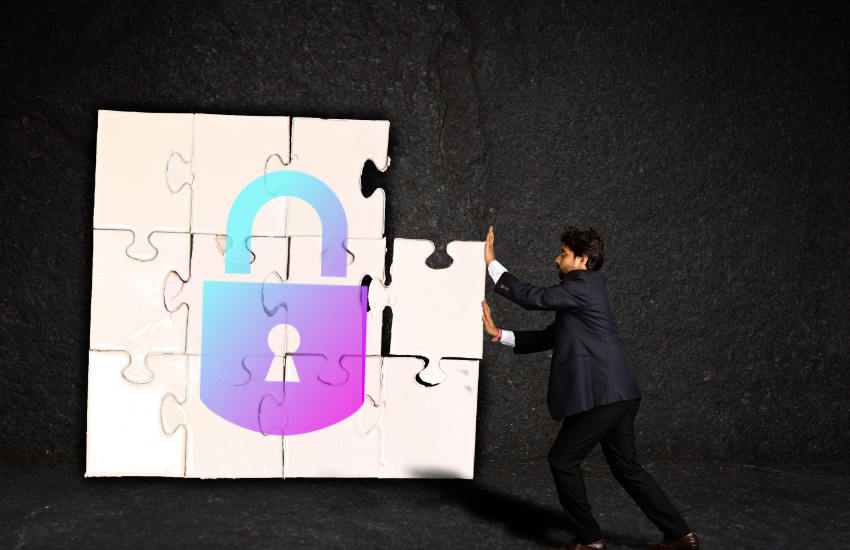 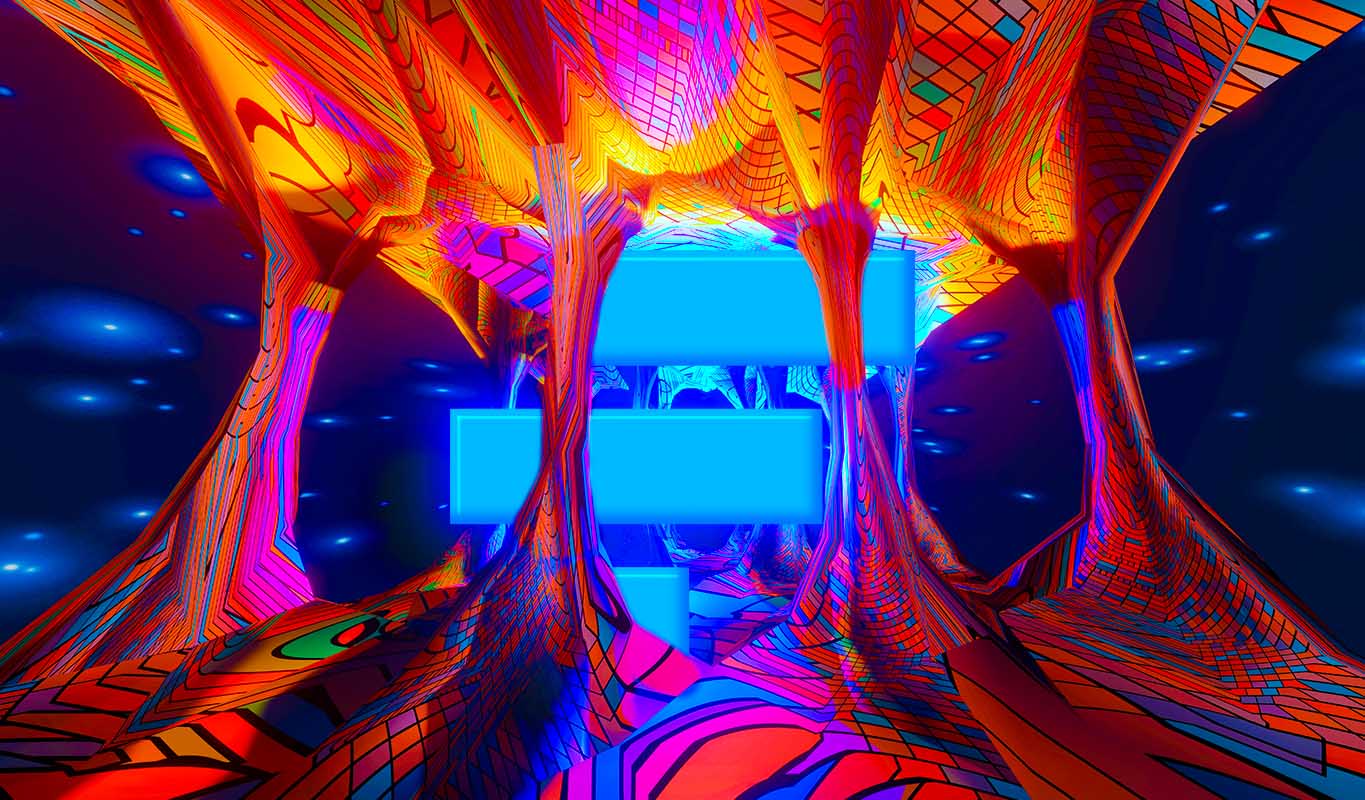 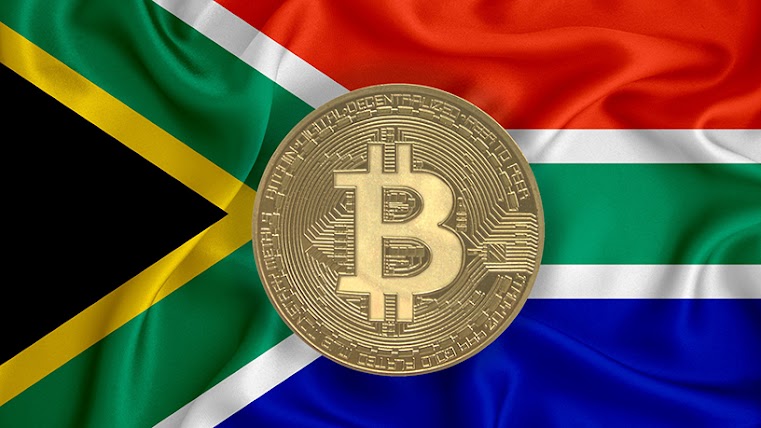 22 August 2022
Get the inside scoop by becoming a GEM INSIDER today!