A handful of industries and tech workers are shifting from Web2 to Web3 and with this move, awareness of blockchain technology is also spreading.

The Ethereum Name Service (ENS) is one project that is looking to help facilitate Web3 adoption by making it easier for DApp users to interact with the Ethereum network. This is accomplished through the creation of human-readable Ethereum addresses that can be converted into the normal machine-readable alphanumeric codes.

Data from Cointelegraph Markets Pro and TradingView shows that since hitting a low of $14 on April 26, the price of ENS has surged 91.75% to a daily high at $27.65 on May 2 amid soaring 24-hour trading volume.

Three reasons for the recent price turnaround for ENS include the sudden increase in demand for 3- and 4-digit ENS domains, a new record high number of domain registrations in April and a rise in protocol revenue that has helped increase the funds available to the ENS decentralized autonomous organization (DAO).

Demand for 3 to 4 digit domains soars

The sudden rise in the price of ENS began on April 26 and this move coincided with a surge in the demand for 3- and 4-digit ENS domain names, which possiblybecame the focus of the nonfungible token (NFT) community.

Along with new registrations, secondary sales for ENS names on OpenSea reached a peak 446 Ether (ETH) worth of volume in the last week.

Some analysts suggested that the demand for shorter ENS domains could be connected to NFT investors who prefer the shorter tag, which reflects the token ID of their NFT but at the moment, this is an unproven theory.

The sudden surge in registrations at the end of April capped off a record month for the project, which saw 162,978 new domain registrations, according to data from Dune Analytics.

The record month of growth for ENS also helped push the total registration past the 1 million mark for the first time in history.

*One Million* ENS names have now been created! pic.twitter.com/4EnmqeijzV

Related: The concept and future of decentralized Web3 domain names

As a result of the renewed interest in ENS domains, the protocol saw its second highest monthly revenue at $7,838,962 generated from registrations and renewals.

That makes a total yearly revenue of $42,767,760 for the protocol, which is ultimately redirected back into the project’s treasury to be used by the ENS DAO.

According to ENS, the primary purpose of registration fees is to prevent the namespace from becoming overwhelmed with speculatively registered names. A secondary function of the fees is to provide enough revenue to the ENS DAO to fund the ongoing development and improvement of ENS.

All ENS token holders have the option to participate in governance votes through the DAO. 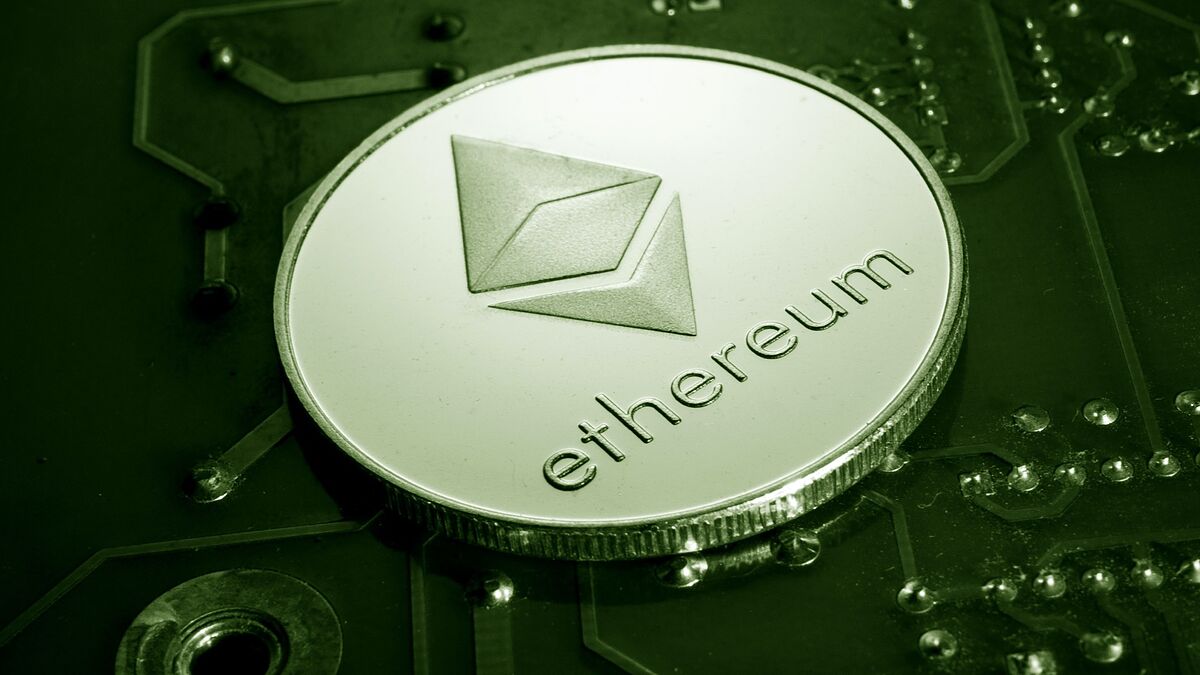 Ethereum merge upgrade: When will it happen? To push for a comprehensive crypto strategy, 11 firms have formed the Canadian Web3 Council. 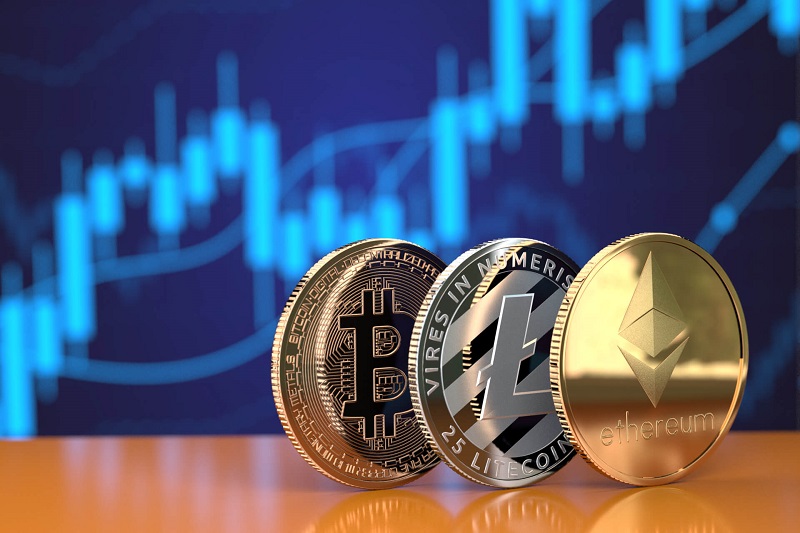