The FTX.com cryptocurrency exchange went from a US$32 billion company to bankruptcy court in a matter of days, drawing comparisons with the collapse of energy giant Enron Corp. in 2001 and the financial fraud run by money manager Bernie Madoff until 2008.

If FTX is seen as the Wild West of cryptocurrency and hence the regulator sheriffs need to move in and stamp their authority on the crypto cowboys, how is it explained that Enron and Maddoff ran their corrupt enterprises with the full blessing of regulators for decades?

It is important to remember that the Bernie Madoff Scam, Enron, Lehman Brothers, Bear Stearns collapse all happened in the US, one of the most well-regulated financial markets in the world, Rajagopal Menon, Vice President of WazirX, Indias largest crypto exchange by trade volume, told Forkast via email.

Regulations are guardrails that can protect, but as the above examples have proved, you can not legislate or have regulations for human greed and temptation, he added.

These sentiments were echoed by Ethereum co-founder Vitalik Buterin, who told Bloomberg in an interview that the FTX collapse was a huge tragedy. But added that it also confirmed the view of many in the cryptocurrency industry about the inherent weaknesses within centralized organizations, such as FTX, with decentralization seen as the mantra of early blockchain developers to prevent control by monopolies.

Many in the Ethereum community also see the situation as a validation of things they believed in all along; centralized anything is by default suspect, he said.

Still, clearer regulations, standards and rules on transparency are seen by many in and outside cryptocurrencies as part of the answer to corporate malfeasance.

Matt David, Chief Communications Officer at Singapore-based exchange Crypto.com, told Forkast the firm will be working closely with regulators for the sake of the industry and called on others to do the same.

We also want strong regulatory standards on market integrity and investor protection, he said. In the absence of new legislation focused on this, we will work with our peers on increasing transparency to rebuild trust and make 1:1 reserves the norm.

But Crypto.com soon learned transparency can bring controversy. Its first published dashboard of its assets showed the second largest cryptocurrency it held after Bitcoin was the notoriously volatile meme token Shiba Inu, according to blockchain analytics platform Nansen.

Binance Global Inc., the worlds largest exchange, also announced it was moving to publish its proof of reserves even before FTX declared bankruptcy, with chief executive officer Changpeng Zhao pledging full transparency when he tweeted the announcement.

Speaking at an event during the G20 summit in Indonesia, Zhao echoed Davids calls for clearer, standardized rules.

As part of this commitment, Binance announced it was launching an industry recovery fund to assist companies caught in the contagion.

Responding to criticism that these platforms could have been publishing proof of reserves all along, Jerome Wong, Co-founder & Chief Business Officer at Web 3 venture studio, Everest Ventures Group, told Forkast it was simply not in the culture to do so but that has now changed.

Regulation is not clear yet, he said, [but this is] an alarming call for the industry to set up a standard even though the regulations are too slow to pick up. But then some key industrial players have to set up some sort of standard to make people abide by.

Others in the industry say Decentralized Finance (DeFi) is already pointing the way, despite its reputation as being a Wild West and for hacks.

DeFi protocols are the victim of large-scale hacks, especially on whats known as cross-chain bridge protocols that allow different cryptocurrencies to be transferred between each other. But rarely do they collapse due to poor internal management or alleged wrongdoing, he said.

An August report by blockchain analytics firm Chainalysis estimates that US$2 billion worth of cryptocurrency has been stolen from cross-chain bridges across 13 attacks up until that point in the year, accounting for 69% of all stolen funds in the industry.

The reason why we haven’t seen that much systematic failure in DeFi is because everything is traceable on chain, Igneus Terrenus, director of public liaison at crypto incubator Davion Labs, told Forkast in an interview.

Not to say that Defi is perfect because the vast, vast majority of exploits do happen on DeFi. But they are also very, very transparent in a way you can say, Oh, perhaps a lot of things happen in CeFi [centralized finance] and it just never got reported.

However, Terrenus added that DeFi isnt necessarily a good in and of itself, DeFi protocols need real world utility.

I definitely want to see more of a movement into decentralization, he said. [If] it serves to provide better security, better transparency, for better participation, all of these are virtues. But if someone just comes along and says, hey, my protocol is decentralized but it doesn’t do anything, then I don’t think it should automatically be classed into the good column.

Wong told Forkast that transparency within DeFi fosters a trustless and credible environment for users in the long run.

Smart contract risk is definitely a risk, but as the technology itself matures, we think that the risk is lessened as compared to counterparty risk, he said.

Because counterparty risk is an imminent risk, it’s always there, and there’s just no way for you to do due diligence on the integrity of the management at all.

Top 3 Altcoins Performers For The Week 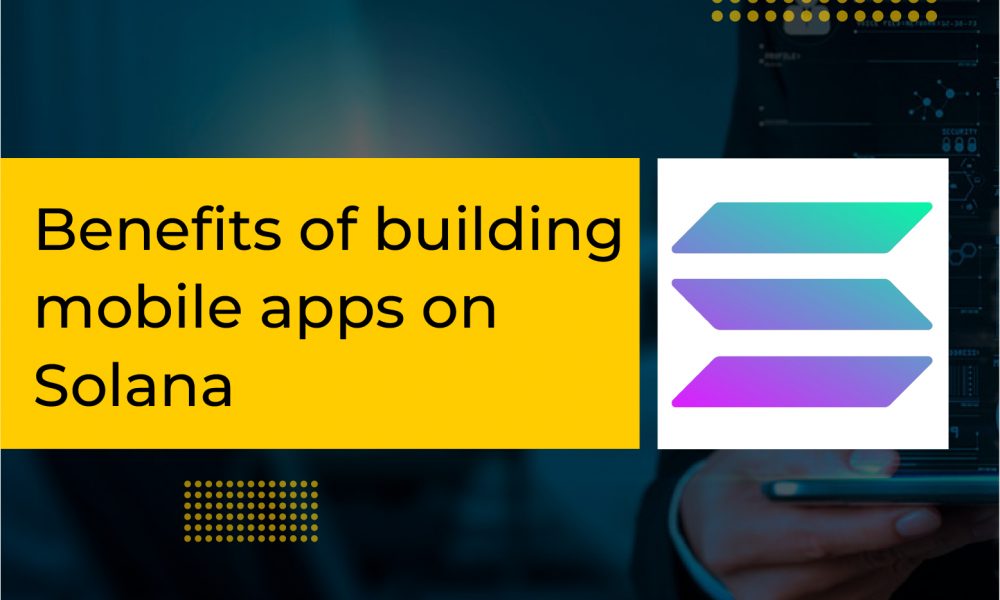 What Is Tether? – The Defiant 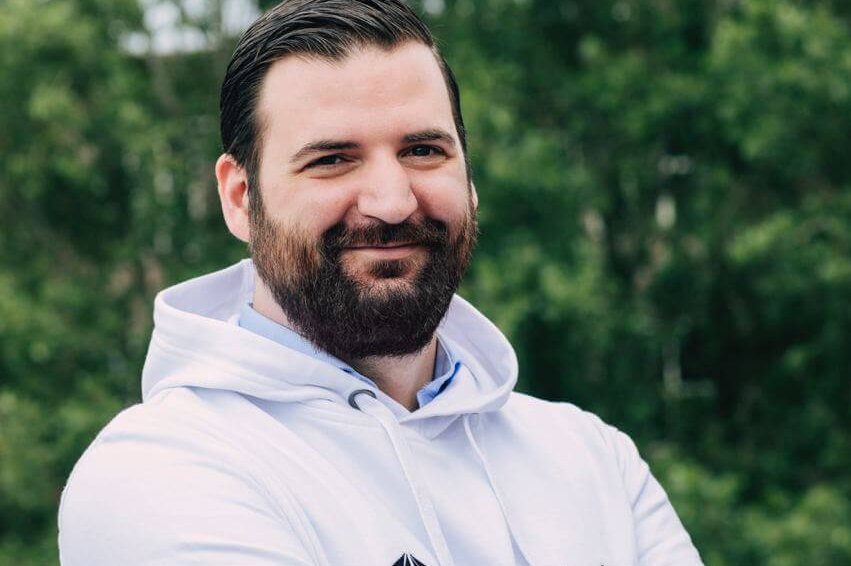