The penguins are back.

Once on life-support before a community-led revolt led to the ouster of the founding team, the ever-popular NFT collection has seen its floor price surge 55% to 2.75 ETH ($5,200) in the past week.

On Aug. 10, the project revealed that some NFTs from the collection of 8,888 will be showcased in a physical toy collection, called Pudgy Toys.

Most of the chosen penguins belong to community contributors, leading one penguin holder to call them pseudo honoraries. Honoraries are NFTs usually awarded to community members for exceptional contributions, as in the case of BAYC Honorary Members.

The collection generated over 575 ETH ($1.1M) in secondary sales on OpenSea in the past seven days, an increase of 329% over the previous week.

On Aug. 10, the leading NFT marketplace said that it will require a police report to be filed and submitted within seven days of the NFT being reported stolen. Failing this, trading will be re-enabled.

In most cases of NFT theft, the scammer tends to either list the NFT at an attractively low price or accept the best available offer. This usually happens before OpenSea flags the asset and disables trading. As a result, unwitting buyers are left holding the frozen NFTs, which cannot be sold on OpenSea.

While the NFTs can still be traded on alternate marketplaces such as LooksRare and X2Y2, aggregators like Gem also flag them as reported stolen on OpenSea, deterring buyers.

Getting the NFTs unfrozen is an arduous process and many users report waiting months with no resolution in sight.

Magic Eden, the leading NFT marketplace on Solana with $208M of trading volume in the last month, is proposing to build a dedicated marketplace for the Bored Ape Yacht Club (BAYC).

If approved by the ApeDAO, the marketplace would use APE tokens for payments and offer fee discounts to BAYC holders. Magic Eden took aim at OpenSea in its proposal, saying [BAYC] is paying obscene fees to trade on a marketplace that returns no value to DAO members, full stop.

State Of The Market

Sales volumes were up 6.5% to $180M in the week ending August 8, which can mainly be attributed to the rising price of Ether. We saw an uptick in the number of transactions, which climbed 7% to 440K.

Most major collections saw their floor prices fall this week as Ether rallied.

SOL Ready to Break Above $45 Resistance

ADA May Keep Up With the Uptrend 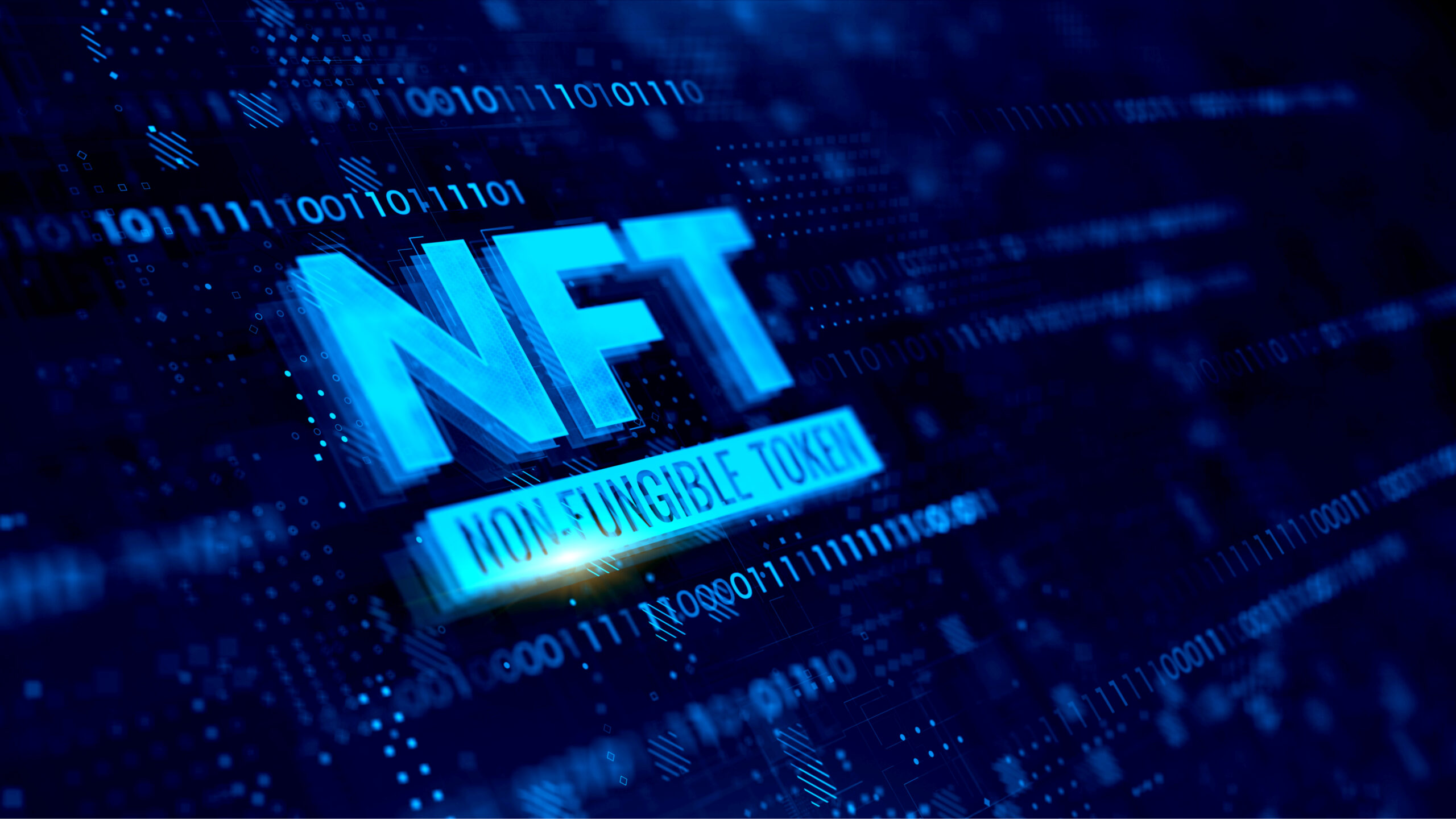 Mastercard Strikes Agreement With Coinbase For NFT Payments Without Crypto 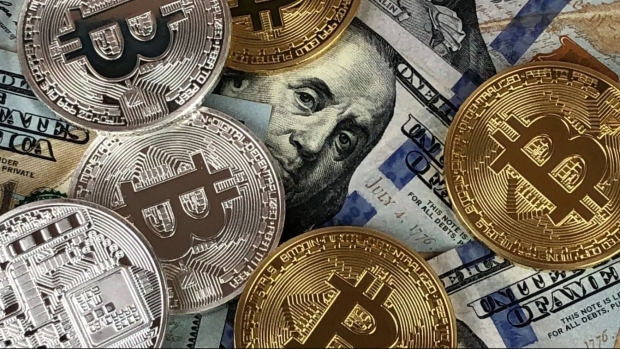 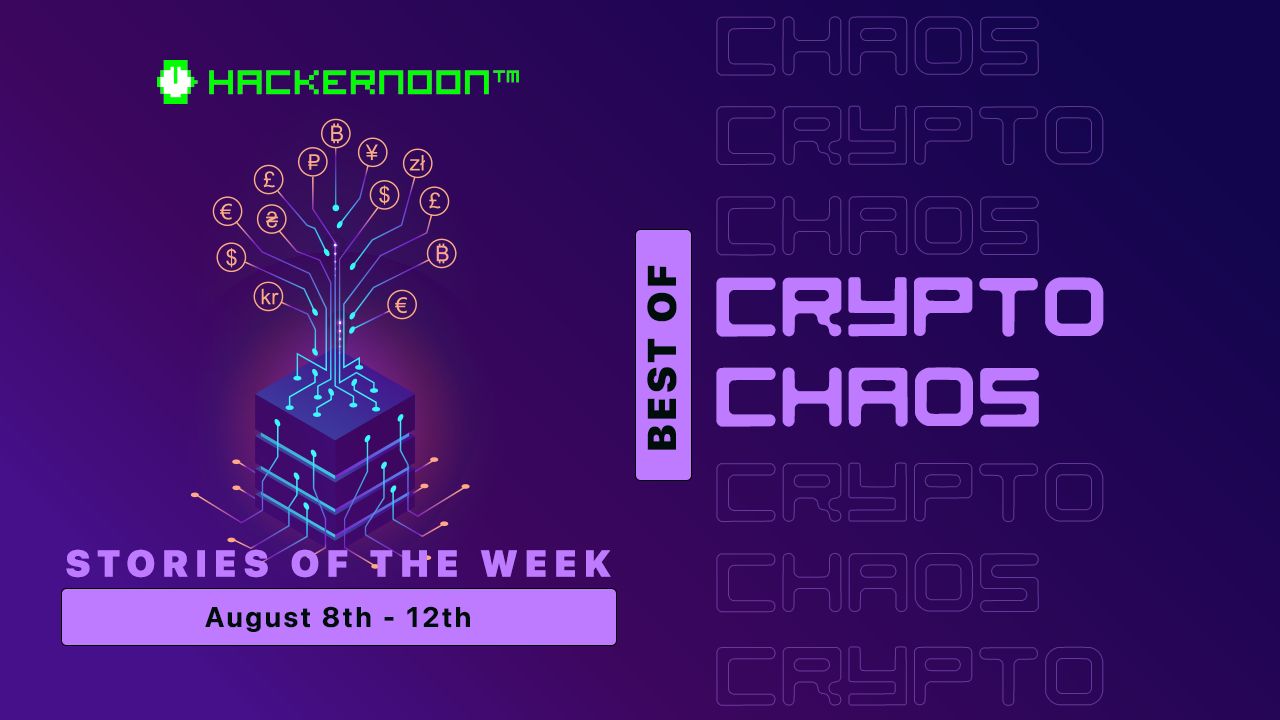 Why Crypto Is In Trouble? NFTs, Trust, and More HackerNoon Stories of the Week