The prices of BTC and ETH mount 9% recovery as the markets rebound after the brutal sell-off over the past few days so lets have a closer look at our latest Bitcoin news today.

The prices of BTC and ETH are recovering after a tumultuous week on the market caused by the collapse of the Terra UST stablecoin, the price of BTC climbed back to $30,000 and hit an intraday high of $30,921. BTC fell below $26,000 which is a level not seen since December 2020 when the market was in a bull run. However, to the relief of investors, the fears that the leading crypto could crash below this level of $25,000, didnt quite materialize.

The leading cryptocurrency backtracked to $30,368 and represented a solid 10.9% increase in value. Despite the recovery, BTC is still down by 16.5% on a seven-day chart with the cryptos market cap now standing at $576 billion. Ethereum is up by 9.7% over the past day and hit a daily high of $2,128 which is still down as much as 24%. the volatile price action came amid the destruction of what seemed the biggest stablecoin on the market, TerraUST.

The effects were seen in Tether as well as the industry’s biggest stablecoin and came under pressure as it fell to 95 cents. USDT recovered some and is trading at $0.9979. leading names like Cardano, Solana, Avax, and sHIB staged an impressive recovery in the past day and posted gains between 20% and 30%. the crypto-related stocks followed a similar pattern with the Coinbase shares closing the trading session at $58.50 or up by up to 9% on the day.

As earlier reported, The first and biggest dollar-pegged stablecoin lost its peg amid the stablecoin crisis. Tether lost its dollar peg and recovered some but it is still trading at $0.98 as per the data from CoinGecko. The market cap of more than $81 billion. Tethers volatile price action came amid the crisis week for the industry following the implosion of Terras stabelcoin UST ad the 10% drop from the market leader BTC. Once the third-biggest stablecoin UST was initially de-pegged by a few centers last week. The collapse was quite monumental and it fell as low as $0.2998 with a 71% decline from its dollar peg. The coin now trades at $0.62 as per the data from CoinGecko. UST and USDT are the two different types of stablecoin UST is the algorithmic stablecoin controlled by the smart contracts and USDT is backed by the Tether reserves. 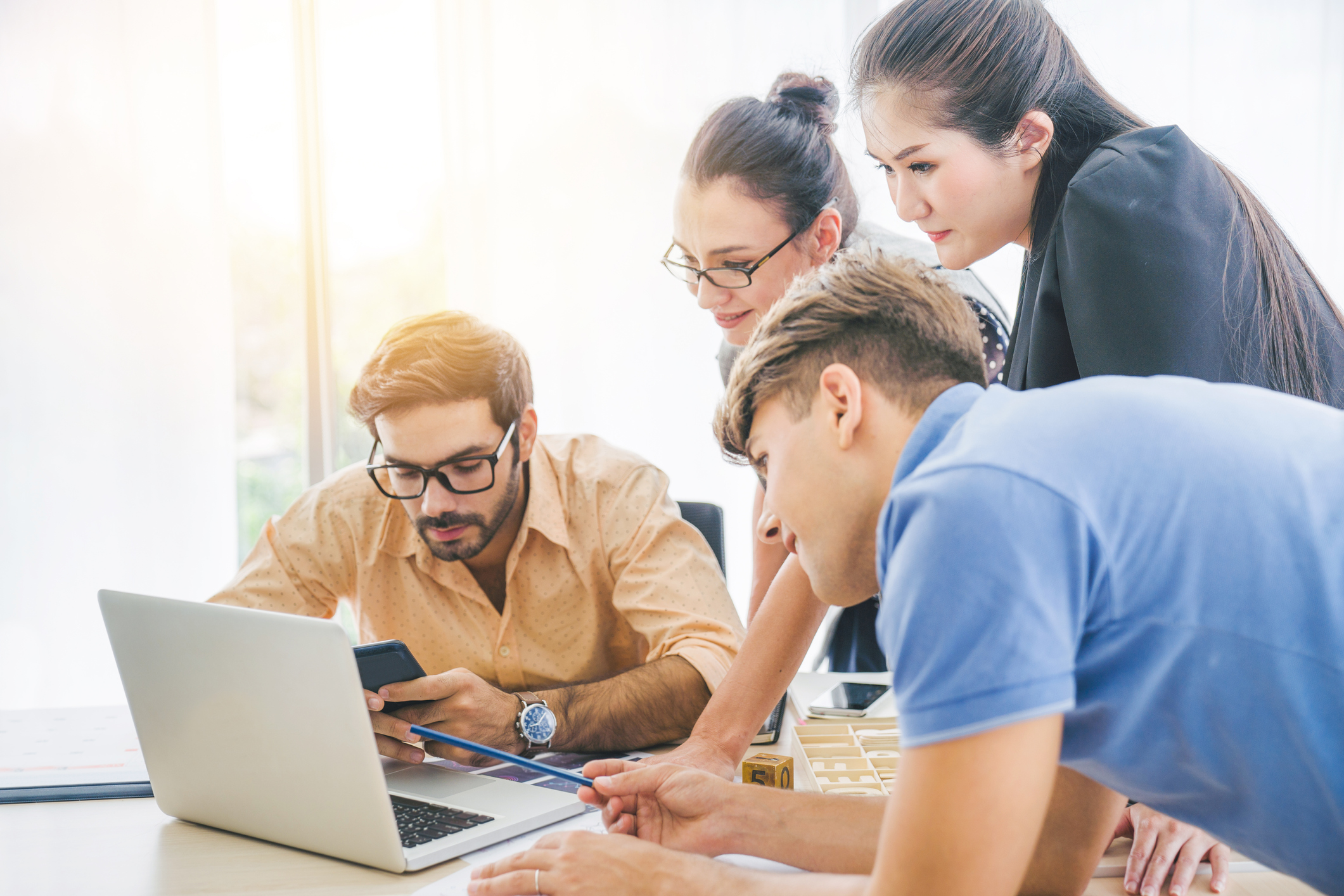 Is Cardano a Smart Cryptocurrency to Buy Now?