There is no doubting the excitement in DeFi.

The biggest upgrade in the history of Ethereum is rapidly approaching. The Merge will convert Ethereum into a Proof-of-Stake-based blockchain from a Proof-of-Work one. The shift will make the No. 1 blockchain for smart contracts and dApps faster and more affordable. Jazzed investors have sent Ether soaring 52% in the last 30 days.

But not everyone is happy.

Some die-hard miners are facing the obsolescence of billions of dollars worth of mining hardware and a fall in revenue. And they are threatening to maintain the original, Proof-of-Work version of the Ethereum network to protect their investment.

To protest, they could fork off and create their own PoW versions of Ethereum when the upgrade takes effect. The forked networks would maintain the same wallet balances and transactional history as Ethereum prior to the chain-merge.

Colin Wu, a Chinese cryptocurrency journalist, recently estimated The Merge will displace $5B worth of GPU and ASIC-based mining hardware.

The Merge Drives Value of ETH Options Past Bitcoin

On July 31, Wu reported that Chandler Guo, a Chinese miner and former advisor to Binance, predicted roughly half a dozen PoW forks will emerge after Ethereum moves to PoS. While Guo is a proponent of forking Ethereum, he noted that developers and protocols will likely support PoS Ethereum, posing significant challenges for newly forked chains.

Galois Capital, a social media influencer, tweeted that the Ethereum community should acknowledge that a PoW fork could have value and try to work together to reach a minimally damaging situation.

I submit to you that the state will be forked anyway so let’s try to minimize the fallout, on both chains, the influencer said. If PoS truly is great, you win in the long run anyway Do what’s best for the space.

In response, Llama Salami pondered whether an NFT black market could emerge on a PoW fork of Ethereum.

But many onlookers are skeptical that post-merge PoW Ethereum forks will survive for long.

Justin Drake, a researcher at the Ethereum Foundation,  dismissed the threat of PoW forks. While he conceded that at least one person in the world will attempt to extend the PoW chain, Drake said a situation where both sides of the fork survive is no longer really viable in our day and age due to the prevalence of wrapped assets and tokens stored in DeFi protocols.

In a recent appearance on The Defiant Podcast, Drake said major wrapped asset providers are supporting The Merge. This acts as a forcing function for one of the sides to be preserved and have a healthy DeFi [ecosystem], and the other side of the fork to basically have a DeFi ecosystem which will completely collapse.

Drake said he expects there will be little economic activity on the PoW chain because there’s a very strong social buy-in for moving to PoS.

You’re not really preserving the network effects of today if you’re going to be building on top of the PoW chain, he said.

Another consideration for die-hard PoWers is the impact on staked Ether, or stETH, which are tokens representing ETH that have been deposited for staking on the Beacon Chain. This is the blockchain Ethereum has been experimenting with as it prepares for the upgrade. Based on the Proof-of-Stake consensus mechanism, it relies on nodes backed by staked ETH to process transactions and add them to the blockchain.

Marc Zeller, head of developers relations at Aave, said stETH would be worthless on any PoW forks. In a post onTwitter he said stETH wont be redeemable for Ether, creating a $1.4B hole in the books of a PoW fork of Aave.

Bob Summerwill, the executive director of ETCCooperative, an organization providing grants and funding to the Ethereum Classic ecosystem, also told The Defiant that PoW Ethereum forks will ultimately fail due to the network effects of DeFi and stablecoins. Summerwill predicts widespread DeFi breakage on any newly forked chain.

All the dApp websites will stop working because they will reference ETH, not the fork, he said. Even if its possible for somebody to bring up clone websites, servers, etc, that needs doing for every dApp, and then somebody needs to maintain all those forks, too. Some likely not even possible, because you would need admin keys to be able to operate them, and those belong to the existing operators.

Many people proposing a fork maybe are not fully aware of this game theory, but it will be a disaster zone.

Ethereum has already survived one contentious fork in its history. On July 20, 2016, Ethereum Classic was created out of protest after the Ethereum Foundation forked Ethereum to erase the theft of 3.64M Ether stolen from The DAO equating to roughly 5% of Ethereums circulating supply at the time.

The DAO was among one of the earliest experiments in decentralized autonomous organizations, comprising an investor-directed venture capital fund.

The project raised $150M via a token sale in April 2016, but one-third of its assets were stolen by a hacker in June. Users protesting the subsequent fork that neutralized the theft maintained the original and unaltered Ethereum blockchain, creating Ethereum Classic in the process.

Ethereum Classic is currently the 19th-largest crypto asset with a more than $5B market cap. It is also the fourth-largest PoW crypto network by capitalization, ranking behind Bitcoin, Ethereum, and Dogecoin, and does not plan to transition to PoS.

Its native ETC token is up 174% since July 13, according to TradingView, with the momentum driven by investors trying to anticipate where Ethereums displaced PoW hash rate will be diverted to after The Merge. 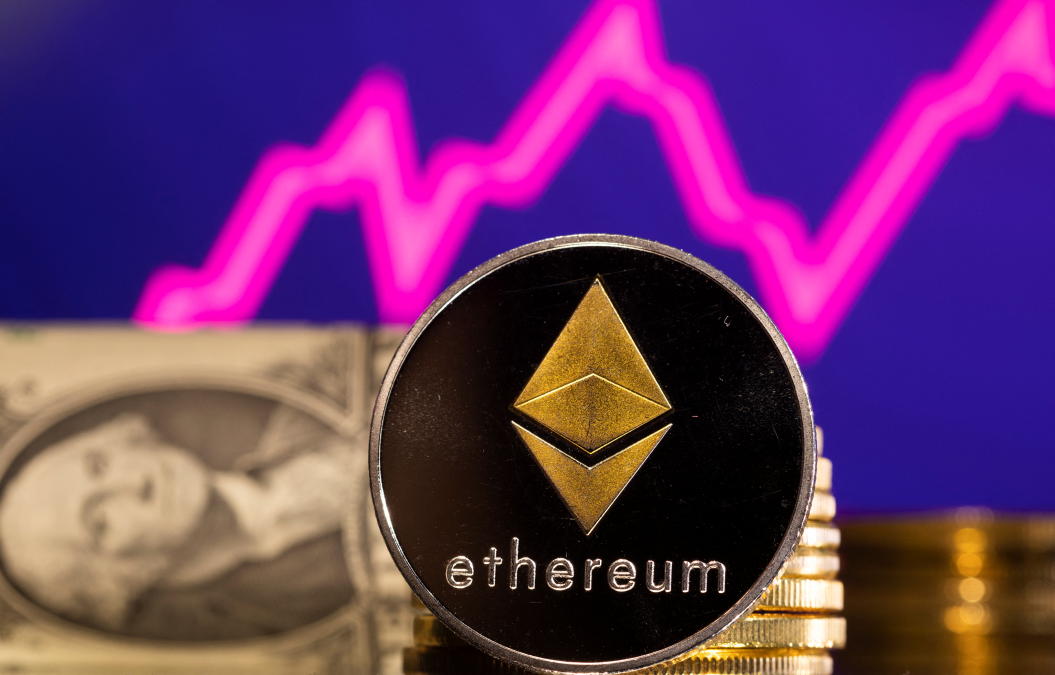 Will ethereum 2.0 be a paradise for institutional finance? 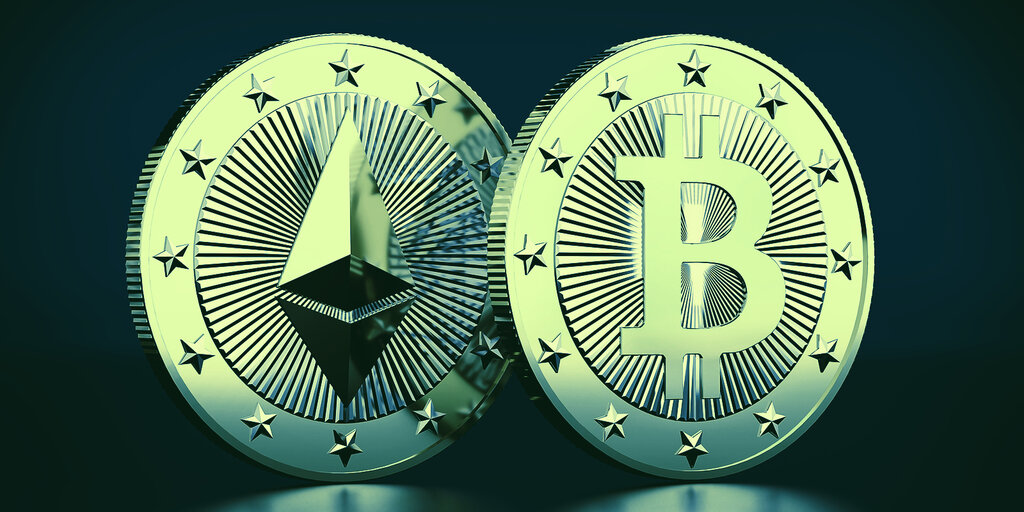 15 March 2022
Get the inside scoop by becoming a GEM INSIDER today!