We are live on Wednesday at Piper Sandler’s Global Exchange Conference, where the heads of major exchanges, trading desks, fintech and crypto firms will be gathered (both physically and remotely).

Securities and Exchange Commission Chair Gary Gensler will give the keynote address and is expected to float new proposals to address payment for order flow.

But there is a bigger issue on the minds of the heads of the exchanges:Are tough times ahead for the trading business?

Exchanges are driven by trading volumes, and business has been outstanding. Since Covid, daily equity volumes have roughly doubled, from about 7 billion shares a day to roughly 14 billion shares.

Why?First, $0 commissions have been a boon to trading.Second, higher volatility typically begets higher trading volume, which we saw in abundance during 2020 and 2021. Third, much of the trading surge was initially due to a surge in retail trading activity. That has slowed during the market downturn in 2022, however, institutional orders have taken up much of the slack. Trading in equity options and futures is also higher.

Will it last? Stock prices for the major exchanges have been down this year on concerns that the macro environment will deteriorate later this year and retail trading interest will diminish even more.A slowdown in the economy, and particularly a recession, would not be good for trading volume.

It doesn’t help that the competition is only getting tougher.Two new exchanges were launched in 2020, the Members Exchange and the MIAX Pearl Equities Exchange.

That’s led to intense price competition. In response, exchanges are turning to other sources of revenue, such as charging fees for data, which are now a significant part of the revenue stream for both ICE (NYSE) and the Nasdaq.

Gensler is giving the keynote address on the first day, and he will use the opportunity to suggest changes in the current system of payment for order flow, in which brokers send their orders to market makers in exchange for payments. This enables some brokers to charge zero commissions. Gensler has said there may be a conflict of interest for brokers, and that too much power is concentrated in a handful of market makers. Gensler is likely to float proposals that would diminish the influence of wholesale market makers like Virtu and Citadel Securities.

However, the industry is likely to push back against major changes. They will demand data from Gensler that indicates the current system is broken and that retail traders are truly disadvantaged.

“Those same wholesalers have a very good argument in that payment for order flow has brought commissions down to zero,” Amy Lynch, president of FrontLine Compliance and a former SEC compliance official, told CNBC.

“The SEC may succeed in restructuring how payment for order flow works, and how it’s disclosed, but they will not eliminate it altogether as it’s too embedded as a revenue source for brokers,” she said.

There will likely be much discussion about the liquidity of the bond market.

High volatility is a boon for electronic platforms such as MarketAxess and Tradeweb, which have seen their share of bond trading increase in recent years.However, spreads have widened on corporate bonds, and corporate America is paying more to borrow money.New issuance is lower, and prices are under pressure.

Crypto providers have been speaking at this conference for several years, but the exchanges have been reluctant to dive into crypto in a big way due to regulatory uncertainties and turf wars between the Commodity Futures Trading Commission and the Securities & Exchange Commission.

However, a bill introduced Tuesday by Senators Kirsten Gillibrand and Cynthia Lummis is a step toward resolving that uncertainty.It would classify digital assets as commodities and give primary regulatory control to the CFTC, a move which is likely to be welcomed by crypto speakers at the conference.

Many in the crypto community have soured on Gensler, who has refused to approve a pure-play bitcoin ETF. They have come to believe that regulation under the CFTC would be far less onerous than under the SEC.

The Bitcoin Network Is As Healthy As Ever

Stablecoins will be one of ‘the first to get regulated’ 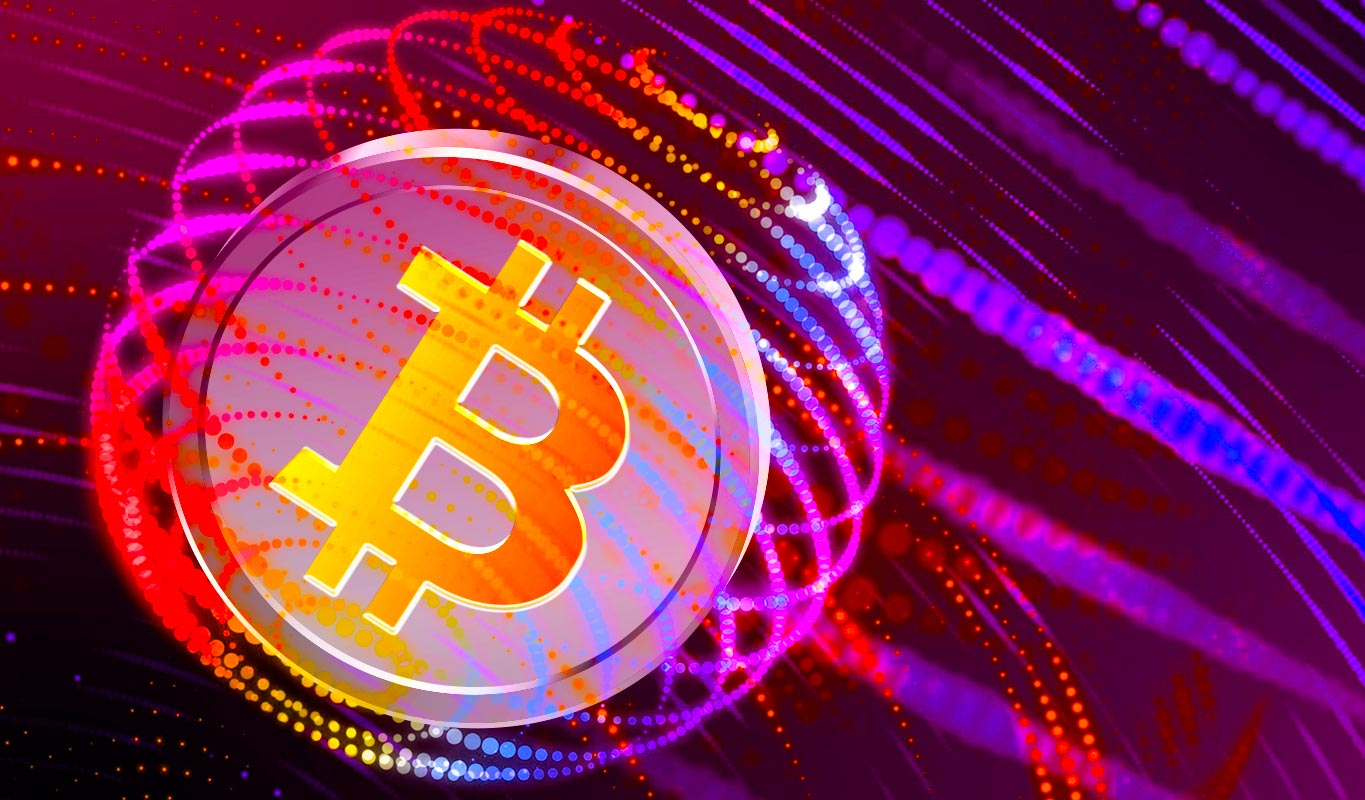 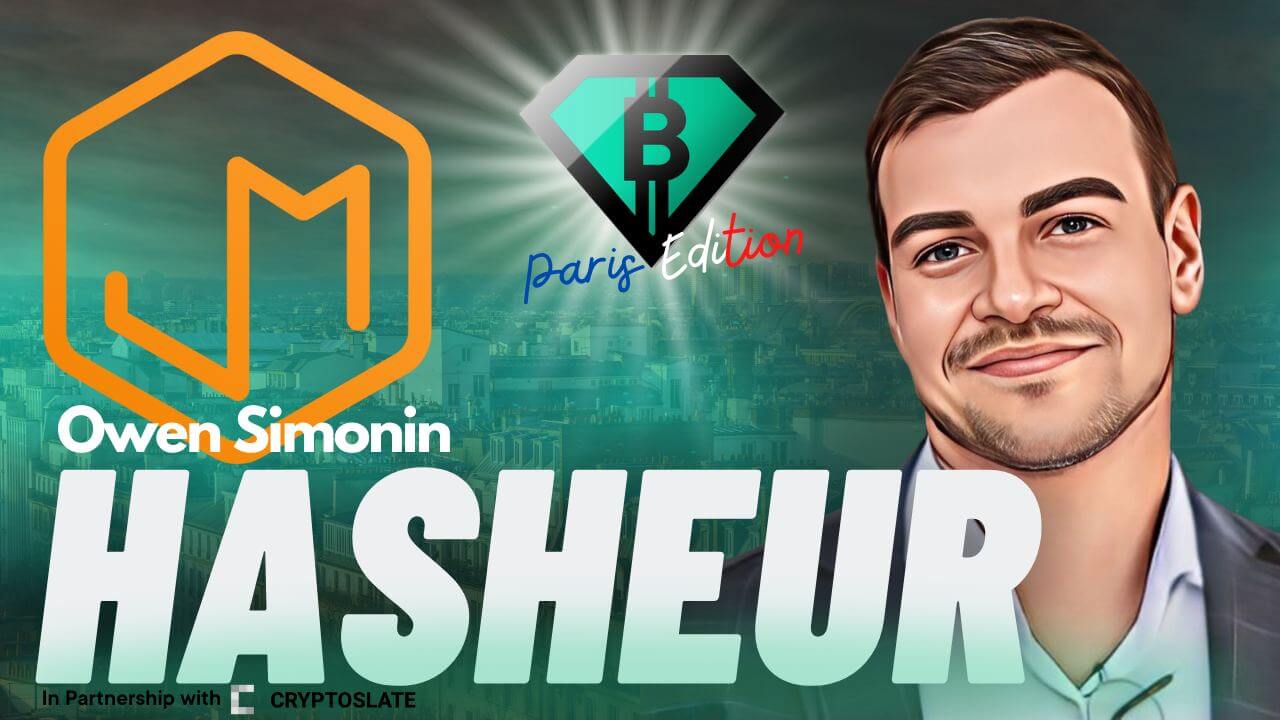