Porsche will no longer allow users to mint its Ethereum-based NFTs, according to a series of tweets posted by the luxury car company on Tuesday, Jan. 24.

The company alluded to public backlash on Twitter, writing “our holders have spoken.” The company promised to cut the NFT supply and prevent new NFTs from being minted. Users will not be able to mint NFTs after 6 a.m. UTC-5 (EST) on Wednesday.

NFTs that have already been minted are expected to remain in circulation. The company implied that it will continue to work with those who hold minted tokens.

Porsche launched its NFT collection on Monday. The collection’s floor price fell from 0.911 to 0.88 ETH ($1,500 to $1,400) shortly after minting began, and current OpenSea data suggests that the tokens are valued similarly at the time of writing. About 18% of the possible supply had been minted at the time of the previous report.

Various other companies have seen backlash regarding NFTs. Notable past controversies include NFT efforts from ArtStation, Discord, Ubisoft, Sega, and CNN.

Porsche appears to face complaints due to its apparently profit-driven motives.Though past NFT complaints have concerned the environmental impact of mining, Ethereum transitioned to staking last year, thereby reducing those concerns.

Epic welcomes blockchain and NFT games as Steam bans them 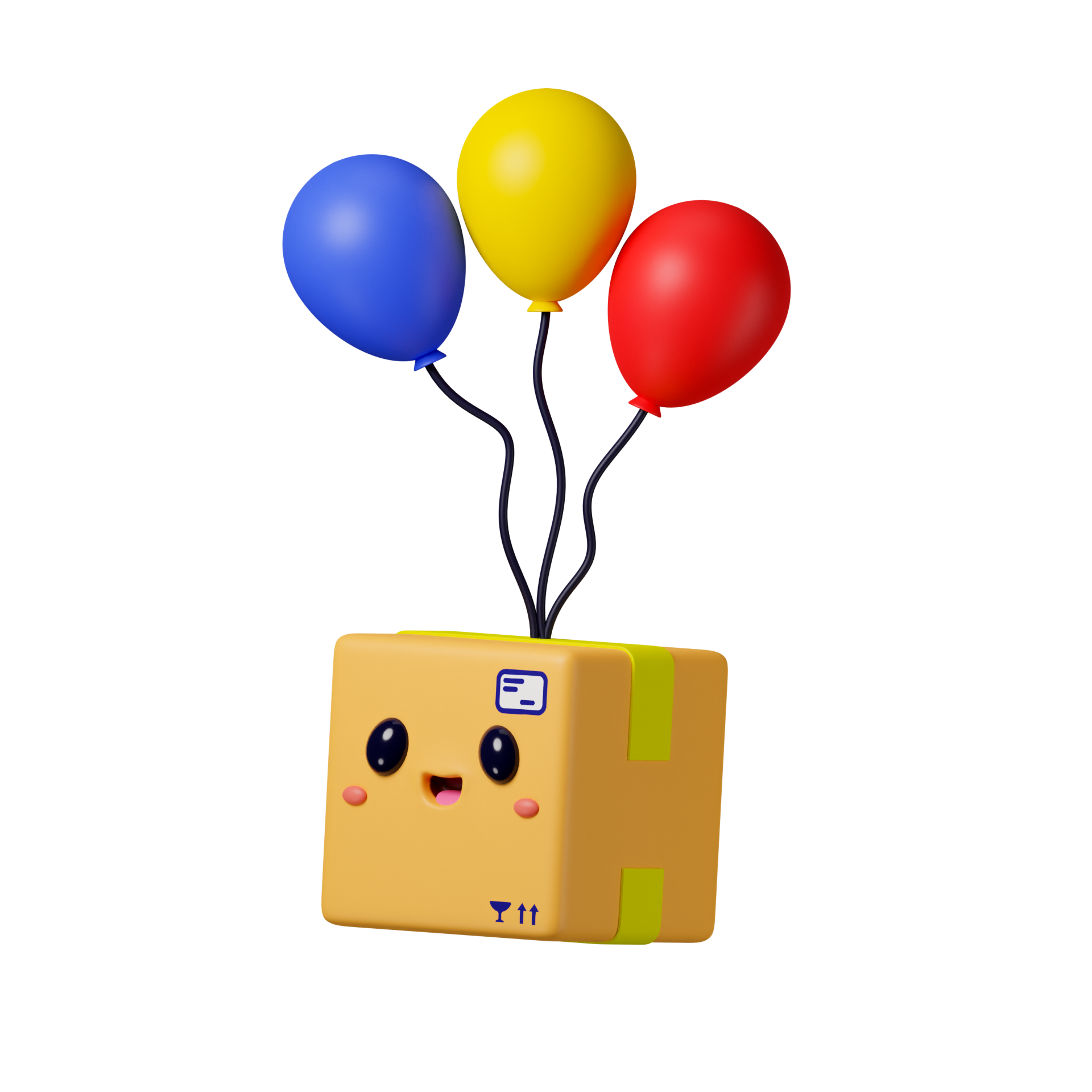 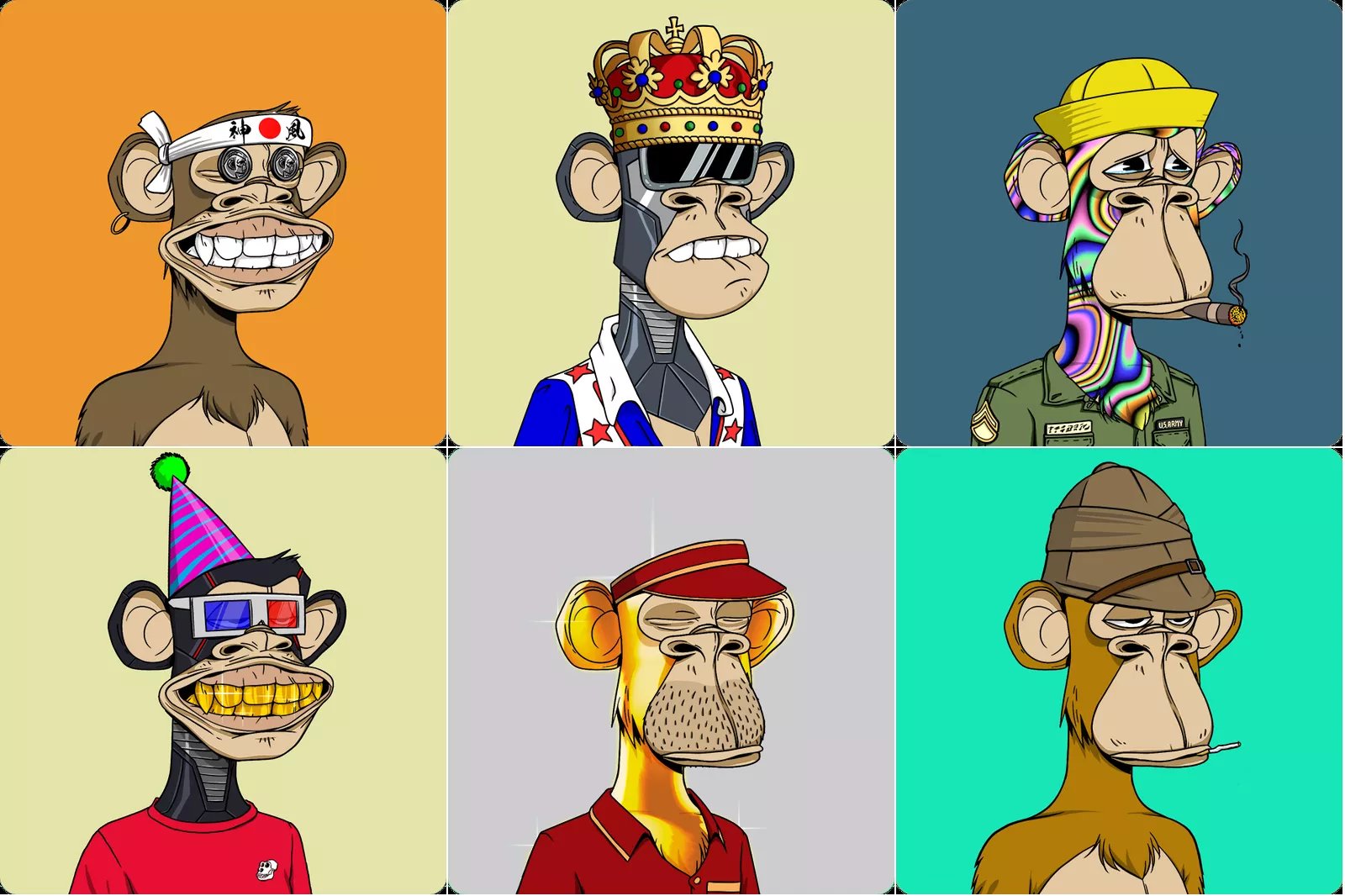 NFTs vs Bitcoin? Which one will 2022 treat better?

13 January 2022
Get the inside scoop by becoming a GEM INSIDER today!