Amid a brutal crypto downturn that has only gotten worse with FTXs collapse, one blockchain platform has repeatedly shown that it can still onboard massive brands with a collective reach of billions into the Web3 world: Polygon, the Ethereum scaling network.

The resulting buzz has not only pushed up the price of Polygons MATIC token and built up the biz-dev reputation of Polygon Studios and CEO Ryan Wyatt, but the early results of these projects are also telling. Reddit said recently that its users created more than 3 million Polygon wallets to claim a free NFT avatar, generating momentum around them and the broader crypto space.

Wyatt told Decrypt that when he joined Polygon Studios in Februaryfollowing several years leading YouTubes Gaming verticalhe saw a need to bring in more people with traditional web and brand experience to pair with the highly technical, Web3-savvy builders already in the space. I wanted to fill that gap, he said.

With Web2 [companies], the impact is bigger and the implications are always bigger for those partners, because they’re navigating the space for the first time, Wyatt explained. And so they are being very strategic in the way that they’re doing it. They want to talk through it. That’s a little bit of a different experience.

Whether its a Web2 brand or a crypto upstart, Wyatt said that his teams goal is largely the same: understand the prospective partners Web3 vision, convince them that Polygon is the ideal platform to build it on, and then provide support to bring that vision to life.

Bringing together experienced big tech veterans with Web3 natives who live and breathe this space yields a group at Polygon Studios that can help Web2 brands get over the hump and embrace NFTs and decentralized models, Wyatt said. Its kind of like the secret sauce of the team, he added.

Polygon is having a moment right now with mainstream brand adoption, but Wyatt admits that what he sees as the Studios teams advantage over rival scaling solutions like Immutable X and Arbitrum might not last.

That is something that others will replicate over time, he said. I think we’re taking advantage of the moment.

But the brand push may also yield network effects that convince other companies to build on Polygon. While best known as an Ethereum sidechain that enables faster, chapter transactions than Ethereums mainnet, Wyatt also pointed to its upcoming zkEVM scaling tech, suggesting that it reassures developers that they can be on Polygon protocols forever.

He also believes that theres growing consensus around Ethereum as the platform where most Web3 users and developers are firmly established and that Polygon provides a way for brands to launch large-scale projects in that ecosystem.

Wyatt wouldnt share any new details about its prominent partners plans, but commented on some of their initiatives. He called Metas plan to unlock NFT minting for Instagrams estimated two billion users a forward thinking move, and said that Starbucks original rewards program was already ahead of its time and that the coffee giant gets it regarding NFT use cases.

Meanwhile, Wyatt said, Reddits announcement that its NFT avatars had inspired three million new Polygon wallet users was a huge win for our industry.” Reddit avoids NFT terminology in its branding, but Wyatt said that the move is less about masking NFTs and more about exploring use cases that arent subject to speculative frenzy and right-click-save pushback.

Rival Ethereum scaling solution Immutable Xfrom Immutable, itself a game developer and publisherhas made early strides in onboarding game developers to build in Web3, Wyatt acknowledged. Kudos to that group, he said.

But the gaming and esports veteran hinted that Polygon has big plans in the works for Web3 gaming, as well, and that some of the previous game announcements have been overshadowed by its big brand partnershipsa champagne problem, in his view. As you know, with my background, Ill never sleep on the category, Wyatt affirmed of gaming.

He doesnt believe that the fallout from FTXs downfall will directly affect brands looking to build and experiment in Web3. If anything, he said, the damage and contagion show how essential decentralized protocols are, rather than traditional, centralized platforms.

Wyatt teased more partners to come, suggesting continued brand momentum. But hes also keen to encourage more Web3-native builders to develop tools for the Polygon ecosystem, such as wallets, marketplaces, and on-ramps, and emphasize decentralized finance (DeFi) building in an industry that just learned a tough lesson about centralized entities.

What you ultimately should hold us accountable for is bringing a billion people to Web3, he said, and I think we’re going to do that in a lot of different ways. 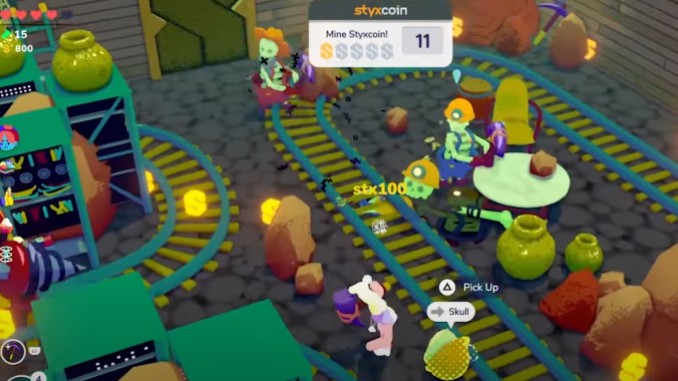 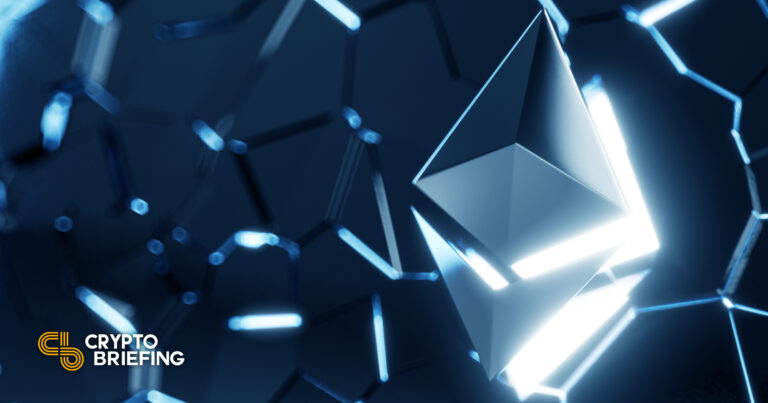 Ethereum Layer 2 Soars to $5B in Locked Value. Heres Why