Blockchain game “Cross the Ages”  (CTA) has received a $12 million in seed round from gaming crypto investment firm Animoca Brands, video game developer Ubisoft, and Sebastian Borget, co-founder and COO of The Sandbox. 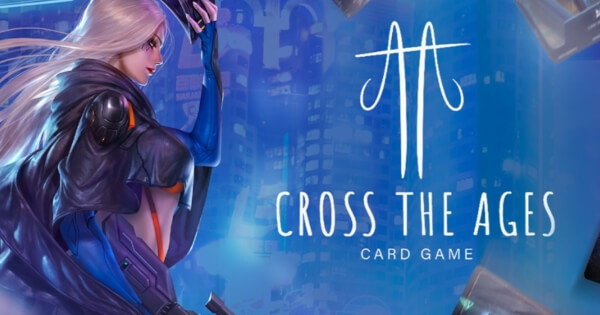 The funds raised will be used for development programs, expansion of the current team of more than 140 people and go-to-market activities. Across Ages plans to release a beta version of the game at the end of May, with digital and physical cards to be released in June.

Subsequently, the developer plans to implant non-fungible token (NFT) marketplaces and decentralized finance (DeFi) protocol suites such as yield farms into the game to earn rewards and plans to launch into the metaverse in 2023.

“The CTA DeFi product will be accessible via the main user interface, but it will operate as its own standalone platform. We want to keep the gaming experience somewhat separate to ensure that the more commercial aspects of the CTA experiences do not distract from what will be a dynamic and unique metaverse gaming experience.”

Likewise, one of the most prominent gaming firms, Animoca Brands, has raised $358.88 million from investors led by Liberty City Ventures in January.

As reported by Blockchain.News on December 8, Ubisoft, a video game developer and publisher launched a platform called “Digits” on its own Ubisoft Quartz NFT platform, stepping into the field of encrypted NFT.

The next generation of DeFi-yield optimizers has arrived

31 March 2022
Get the inside scoop by becoming a GEM INSIDER today!