In the analog world, a Pearson textbook was resold up to seven times, and we would only participate in the first sale, said Bird after the company announced its latest quarterly earnings this week. The move to digital helps diminish the secondary market, and technology like blockchain and NFTs allows us to participate in every sale of that particular item as it goes through its life. Bloomberg suggests this would mean letting buyers resell ebooks, something thats so far been a rarity in the publishing world.

In the analog world, a Pearson textbook was resold up to seven times

Its not clear how, when, or if NFTs might show up in Pearsons catalog. But they could mark a new stage in a long-standing publishing war. Thanks to legal concepts like the first-sale doctrine, physical book buyers typically own the media theyve purchased outright, and theyre allowed to sell it without the original publishers making money. But ebooks have complicated that calculus. Any digital transfer creates a new copy of the work, and third-party secondhand ebook sales (along with other secondhand digital media sales) have faced serious legal challenges as a result.

Thats historically given physical books a built-in advantage for students, who can buy or sell them secondhand to defray their often extraordinary upfront costs without the publishers taking any of that money. Allowing ebook resales could make that advantage less dramatic.

As with many mainstream crypto applications, NFTs dont bring an obvious technical innovation to this question. Bird talks up the way crypto ledgers track an items ownership from owner A to owner B to owner C, but this has always been possible using a digital database. A blockchain offers a decentralized version of that database, but the odds of Pearson using a fully decentralized, open system are approximately zero. It would almost certainly extend an existing copy protection scheme to stop non-NFT owners from pirating its books. That would make the NFT a fig leaf on top of an old-fashioned digital rights management or DRM framework. NFTs can theoretically be sold on third-party markets that arent approved by the creator, but big companies like Ubisoft certainly havent followed that principle, and Pearson may not either.

Independent companies have been trying to sell ebooks secondhand for years

NFTs have had a real impact on the media world. But theyve mostly operated as a kind of digital tote bag something fans buy to support and feel closer to a favorite creator. (Fandom is a strange world, but I feel comfortable suggesting nobody really loves their textbook publisher.) Sometimes they grant access to social spaces like Discord channels or voting rights on a platform like Snapshot, but thats most useful for indie publishers and authors who dont already have a massive digital platform. Most NFTs quite infamously dont control who can see a specific work only who owns a token corresponding to it, and even that is often confusing.

Nothing prevents Pearson or any other major publisher from letting people sell ebook licenses using non-crypto DRM. In fact, third-party sellers like Tom Kabinet and ReDigi have been trying to create digital secondhand markets for years. But publishers have been generally hesitant to open the door to digital resales, especially as theyre trialing methods that give book buyers even less control, including subscription services like Pearson Plus which Bird described glowingly during the earnings call.

So whats changed? Possibly nothing. Pearson hasnt committed to NFT textbooks, and Bird doesnt lose anything by spitballing about the future value of a buzzy (if recently flatlined) new technology. A cut of a resold textbook is probably still less lucrative for Pearson than the subscription model it currently favors. But NFTs do seem to have a psychological effect they make people feel like they own something, even if the ownership is fairly abstract. Textbook makers might see this as an opportunity to push digital markets in a new direction.

This might be a mixed bag for students. On one hand, some resale opportunity is better than none which is what people often get with ebooks. On the other, a publisher-controlled resale market will almost certainly be tilted to favor the publisher. Library ebooks have self-destruct conditions that require buying new copies after a certain number of checkouts, for instance, and an NFT ebook could have a similarly limited number of resales. On a more abstract level, it short-circuits a real legal debate over whether people should have the right to control their digital purchases. And it adds yet another incentive for publishers to make buying physical textbooks as unpleasant and difficult as possible because, from their perspective, theyre just losing money on them.

Either way, Bird says Pearson has a whole team working on the implications of the metaverse and what that could mean for us and if they have to earn their keep somehow, I guess NFT books make more sense than Fortnite skins.

Who Will Mine Ethereum After It's Gone? 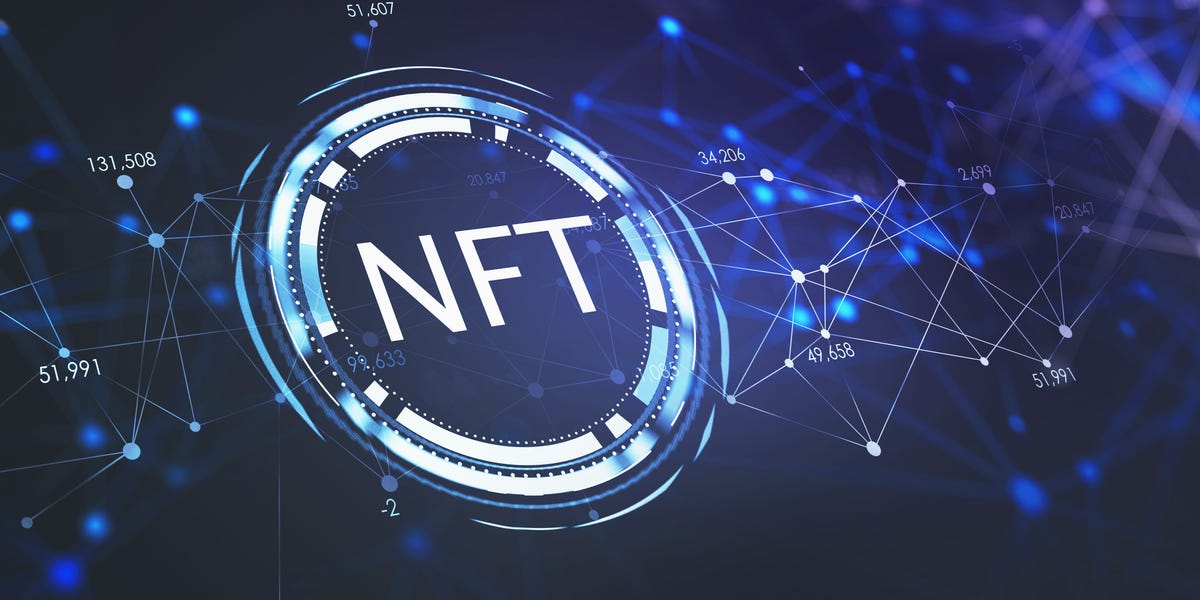 NFT Boom Led to a Spike in These 2 Crime Schemes: Chainalysis. 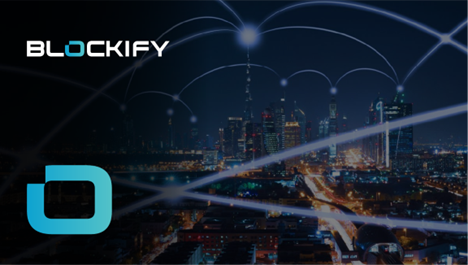 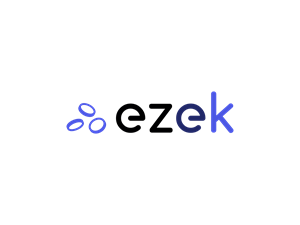 17 December 2021
Get the inside scoop by becoming a GEM INSIDER today!