PayPal announced on Tuesday that crypto users can now move funds off its platform, a long-awaited feature that will make the company’s offering more like other popular cryptocurrency services.

“Starting today, PayPal supports the native transfer of cryptocurrencies between PayPal and other wallets and exchanges,” the financial giant said in a statement.

The ability to conduct external transfers on PayPal’s crypto platform, an image of which can be seen below, will start rolling out to users today and be available to everyone in the U.S. in the next week or two.

PayPal first launched its crypto offering in late 2020, allowing users to buy, sell, and hold four cryptocurrenciesBitcoin, Ethereum, Bitcoin Cash, and Litecoinbut not to move the funds to external destinations like MetaMask, Coinbase, or hardware wallets.

The fact users now can do this is significant because PayPal, which also owns the popular app Venmo, is used by hundreds of millions of people across the world to move money, and is increasingly used by merchants as a payment platform.

It’s also notable that PayPal is not backing off its ambitious crypto plans despite a financial downturn that’s seen the company’s share price get battered in recent months.

In an interview with Decrypt, a PayPal executive said the company is taking the long view when it comes to pursuing a crypto strategy.

“The whole reason we’re in crypto is because we believe a substantial portion of commerce is going to move to digital currencies,” said Jose Fernandez da Ponte, the company’s SVP of blockchain and crypto.

Fernandez da Ponte added this is a big reason the company doesn’t charge for crypto transactionsnamely, because its crypto plans revolve around commerce, not operating an exchange business. He also noted that PayPal is bullish on more countries embracing stablecoins and central bank currencies, a development that would favor the company’s business model.

It’s unclear for now how much crypto is contributing to PayPal’s bottom line, especially as the company doesn’t disclose how many people are using its Bitcoin and Ethereum service. If the likes of Coinbase and Robinhoodtwo firms with large crypto businessesare any comparison, the volume of crypto transactions at PayPal has likely dropped significantly with the recent market downturn.

“Theres a lot of discussion about crypto winter, but its important to see beyond that,” he said. “The macro trend [of broad crypto adoption] is undisturbed.”

As Bitcoin Slumps, BTC Miners Sell Of Their Tokens Creating Panic In The Market

According to Coinshares and Bitcoin analytics, bearish mood may soon subside. 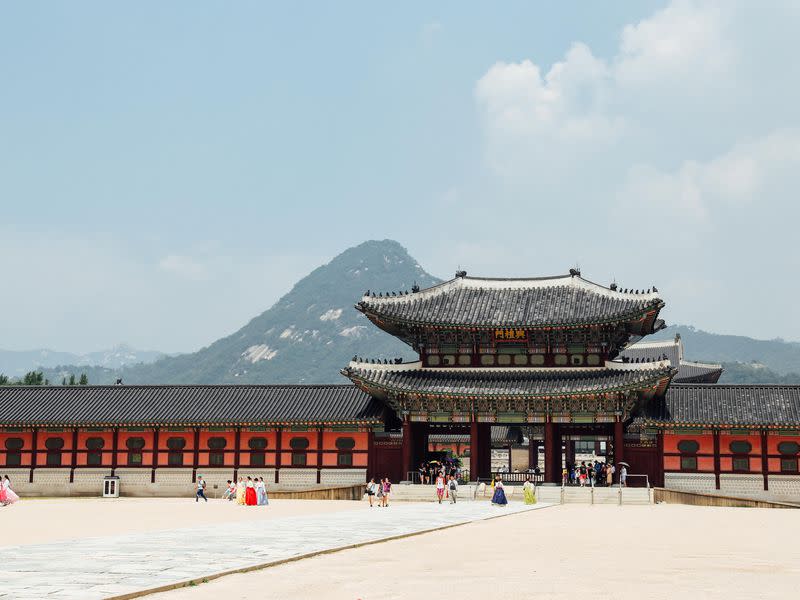 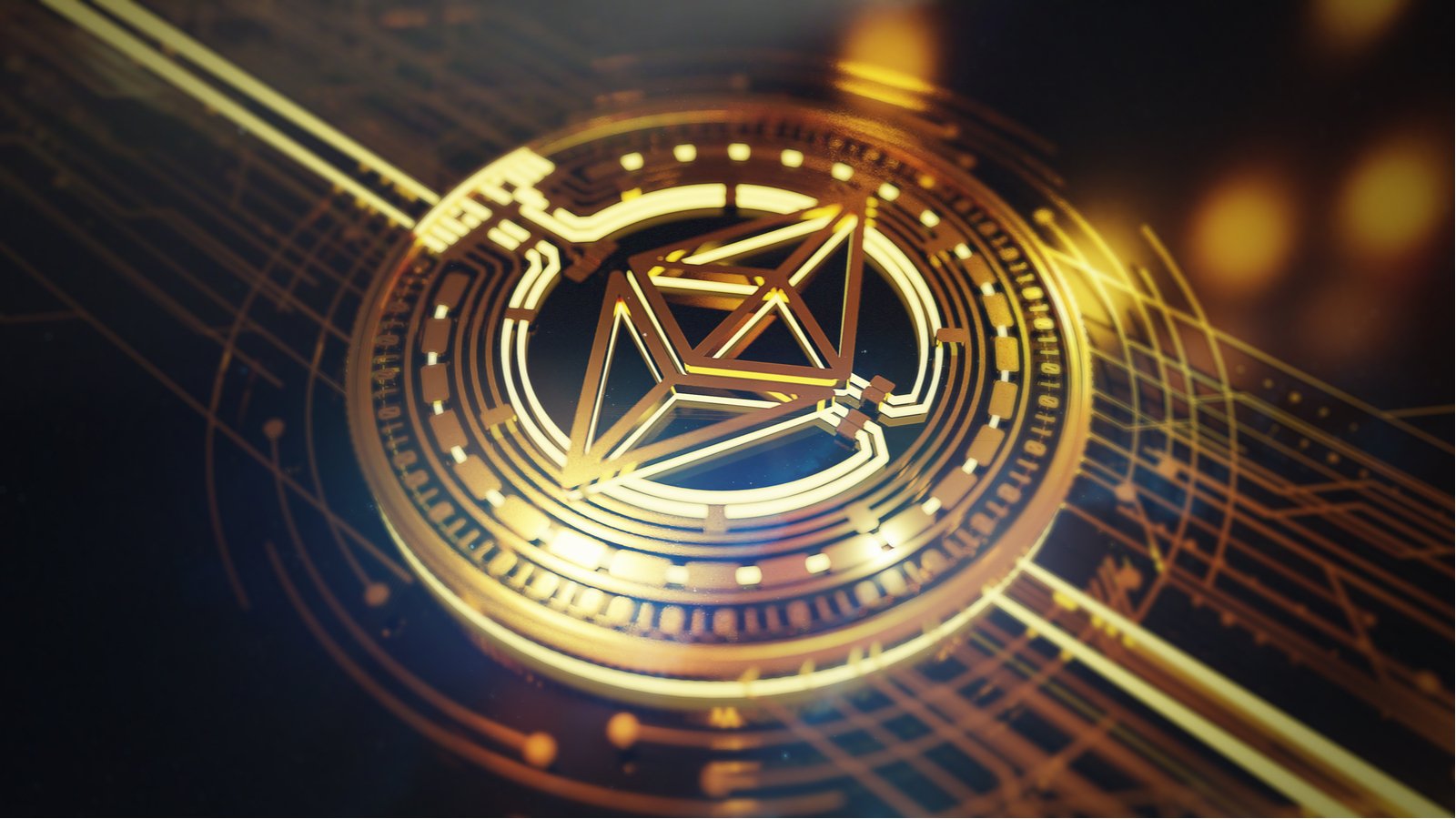