A few weeks ago, Ozzy Osbourne announced his new CryptoBatz NFT collection, making 9,666 unique digital bat designs available to those willing to part with their cryptocurrency. Now it turns out that a large number of people were scammed out of thousands of dollars worth of crypto thanks to a bad link shared by the project’s official Twitter account and website.

As tech site The Verge reports, Cryptobatz uses the site Discord for its transactions and initially used the shot URL “discord.gg/cryptobatznft” (do NOT click) in its Twitter posts. Somewhere along the line, the official short link was changed to discord.gg/cryptobatz, but hackers took advantage of the old URL to set up a fake Discord site. Unfortunately, Ozzy and his partner companies still left up the old Tweets with the old link, leading hundreds of people to visit the scam site.

At one point, the total number of members listed at the fake site was 1,330, which could very well be the number of people who were potentially tricked by the scam. There, users were directed to connect their cryptocurrency wallets to make transactions, at which point their accounts were depleted of thousands of dollars worth of Ethereum.

One person, Tim Silman, a nonprofit employee, told The Verge that he was scammed out of approximately $400 in Ethereum, and became aware that he wasn’t the only victim. “I’ve seen at least a dozen people on Twitter voicing this same issue,” he said. “If you look at the transactions on Etherscan, others lost a lot more than me.” 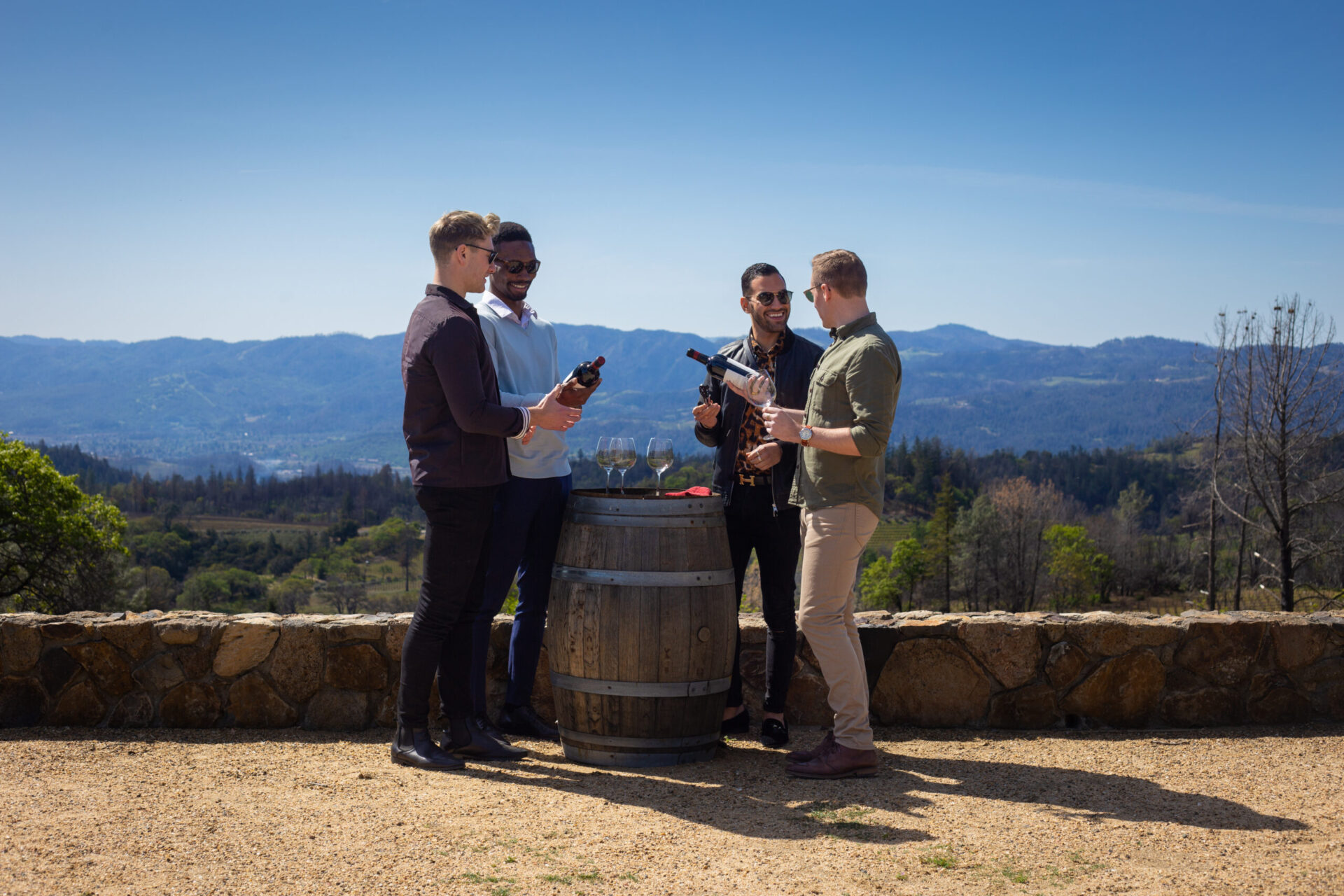 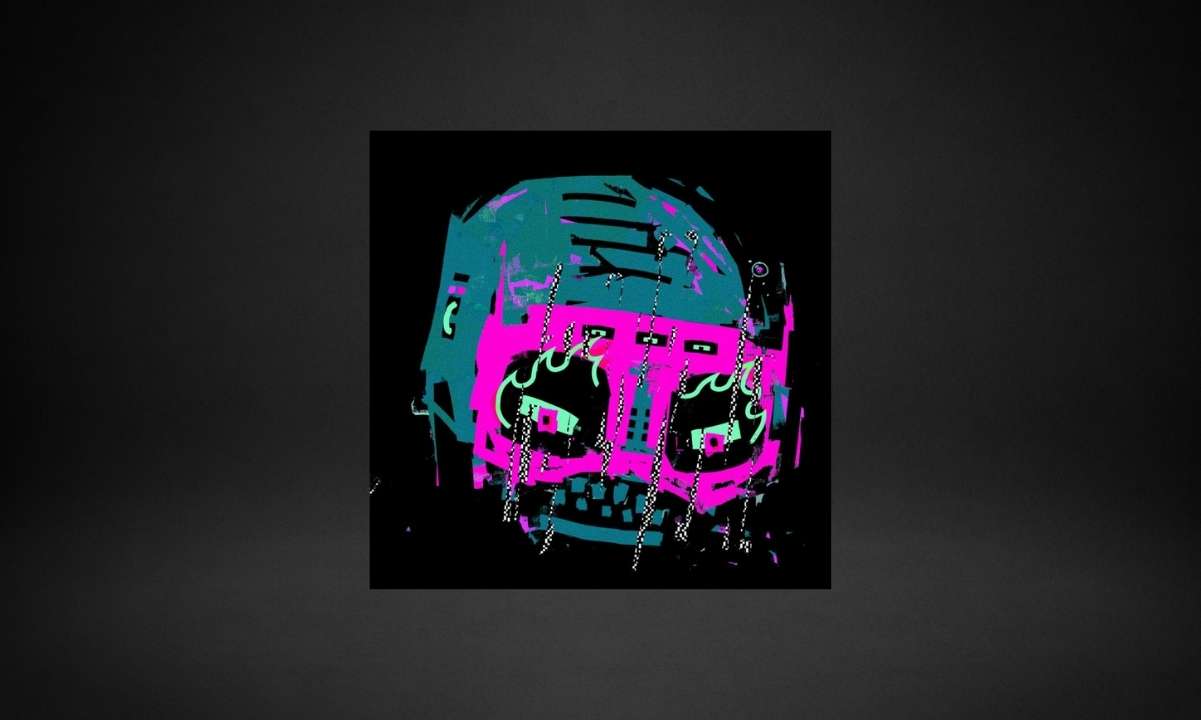 NFTs Are Dead? XCOPY Sells $23 Million Worth of Digital Art 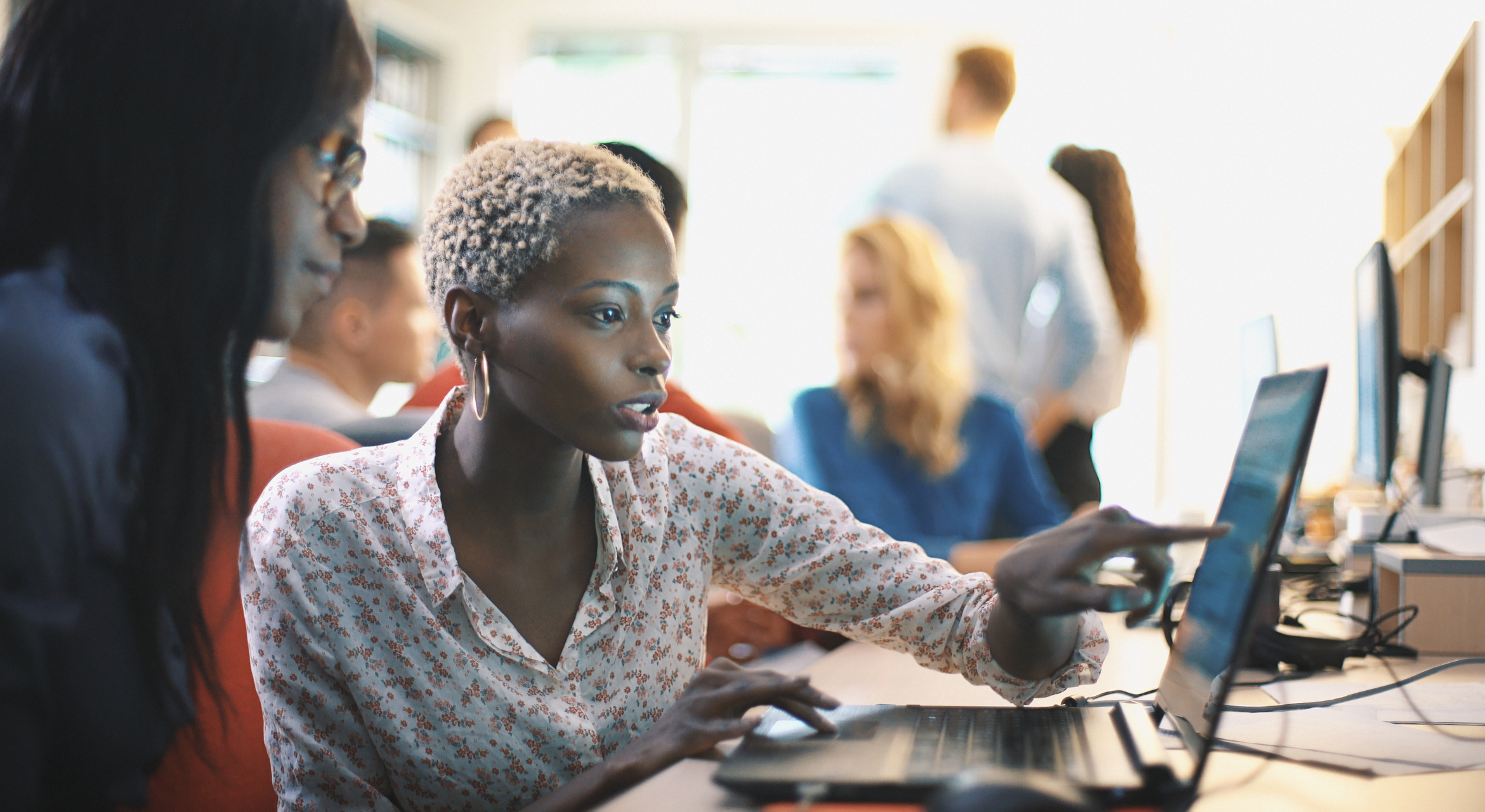 Interested in NFTs and the Metaverse? 2 Cryptocurrencies to Buy and Hold Right Now