Disclaimer: This is a sponsored press release. Readers should conduct their own research prior to taking any actions related to the content mentioned in this article. Learn more ›

Milan, Italy, 8th August, 2022, Chainwire Digital sports collectibles startup, OWNIC, has announced the date for their first dynamic NFT drop. The platform will launch on the 22nd of August 2022 and offer the collection of the captain of the Italian national football team and Juventus,Leonardo Bonucci, on pre-sale. The release will shortly be followed by drops of notable Serie A players, the likes of Manuel Lazzari, Simone Verdi, Marco Carnesecchi, Simone Bastoni, and others.

“We are very excited to get the product out and available to the public. It has been a very intense year, especially the last couple of months. However, now everything is set, the platform is active and was successfully tested, all licenses have been acquired, and we are ready to go,” said Jaba Dolidze, Founder and CEO of the company.

After the release of the dynamic NFT cards of Italian Serie A players, OWNIC has already committed to launching an MMA collection with legendary fighters already on board. Rafael Dos Anjos has already announcedon his Instagramhis partnership with OWNIC, along withFabricio Werdum, who has joined the platform as an MMA advisor and ambassador.

As indicated by OWNIC in their official discord channelseveral times, the names that have been released are still only a portion of the final portfolio, which will be revealed gradually and will feature another former champion of the UFC, along with other high-profile athletes in the sport of MMA.

OWNIC will offer multiple utilities to collectors, allowing them to play, earn, interact and govern with their digital collectibles.

OWNICs pledge to offer at least five distinct utilities for their cards is a serious one, and they have committed to make at least three of them accessible before the end of 2022. The first two utilities that will become available will be dNFT Staking and VirtualScout.

NFT Staking is an innovative take on NFT staking, as returns are calculated based on a card’s power (xP), which is determined by the success of the athlete represented.

InnerCircle is an exclusive feature that unlocks unlimited reward opportunities, like signed merchandise, exclusive access to events and the athletes’ Metaverse.

VirtualScout is a football scouting game that challenges collectors to compete against each other in leaderboard and play-off tournaments. As every dNFT at OWNIC generates points based on an athletes performance, the owners of the cards are challenged to contest against one another to see whose dNFT can get the most points. The prizes for successful tournaments can be vast, from monetary rewards to signed jerseys of their favorite athletes or even new and upgraded OWNIC collectibles.

Ownic is an officially licensed digital sports collectibles platform. The names of actual companies and products mentioned herein may be the trademarks of their respective owners.

For more information on the product:

What is Hardhat - A Comprehensive Guide 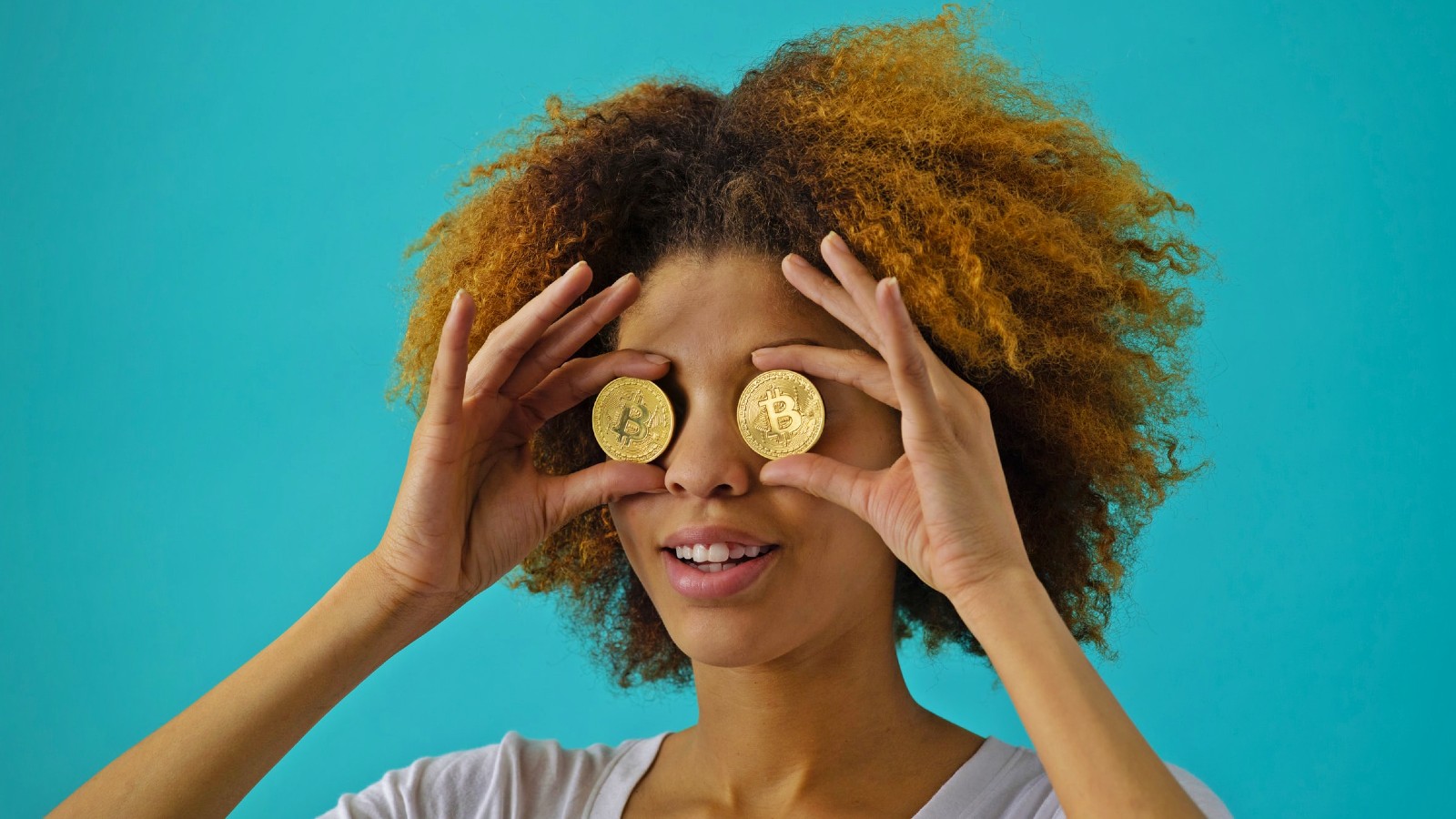 5 courses to get you started in stocks, crypto, and NFTs in 2022

German Nonfiction Prize To Offer NFTs With the Creatokia Marketplace

16 May 2022
Get the inside scoop by becoming a GEM INSIDER today!