OpenSea is expanding to its first Layer 2 rollup.

The leading NFT marketplace plans to launch on Arbitrum on Sept. 21.

The launch would wed two projects which are leaders in their respective categories Arbitrum is top among Ethereum scaling solutions known as Layer 2s with $2.5B of value locked in its smart contracts, according to L2BEAT.

And OpenSea is the all-time leading NFT marketplace with over $32B in trading volume, according to DappRadar.

The leading NFT project by volume on Arbitrum in the past day is called Smol Brains, which is part of the Treasure ecosystem. Treasure bills itself as a decentralized game console.

Smol Brains trading volume has spiked 80% in the past 24 hours, according to analytics provider Nansen. The majority of that volume came after OpenSeas announcement.

At only 54 ETH in the past 24 hours, NFT volume on Arbitrum still pales in comparison to volume on Ethereum mainnet, which stands at 18,348 ETH in that same time frame, according to analytics provider NFTScan.

The vast discrepancy underscores the primacy that NFTs on Ethereum mainnet still have. NFTs on other chains dont yet have the provenance and exposure of CryptoPunks or Bored Apes and as such, may not be able to command the same premium. Of course, that may change as the NFT markets mature.

OpenSea did not immediately respond to The Defiants request for comment as to why Arbitrum was chosen over other Layer 2s.

While Arbitrum will be the first Layer 2 that OpenSea officially deploys to, the marketplace did announce back in March 2021 that it would support NFTs on Immutable X, a Layer 2 designed specifically for NFTs. However, the Layer 2 is yet to be listed as a supported blockchain on OpenSeas website. 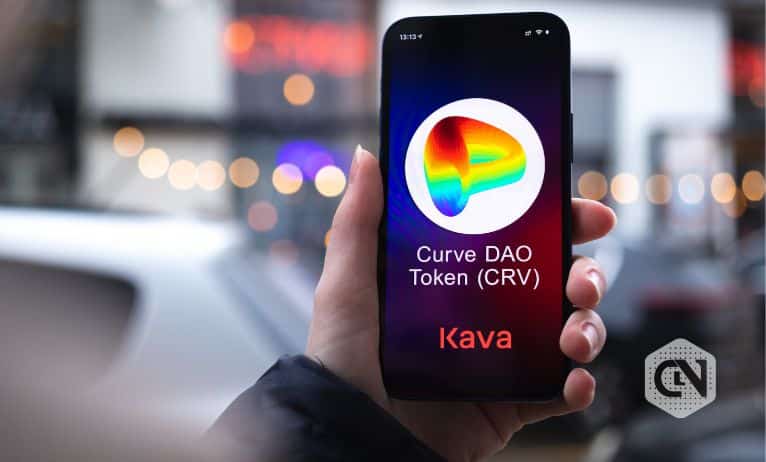 3 January 2022
Get the inside scoop by becoming a GEM INSIDER today!