A new gifting feature on leading NFT marketplace OpenSea is causing confusion over mislabeled transactionssomething that could potentially be exploited by predatory NFT traders.

NFTsunique blockchain tokens that signify ownership of digital itemscan now be sent directly to any wallet during the purchase process on OpenSea. This means traders can buy an NFT with Ethereum from one wallet, but deliver the NFT to another wallet in a single transaction.

And on some third-party wallet trackerstrading apps that keep tabs on NFT purchases made by influencers and celebritiesthe new feature launched on Friday is making it look like the gift recipient purchased the NFT for themselves.

The feature is allegedly already being exploited to make it look like public figures and influencers such as Gary Vaynerchuk are buying NFTs from various collections, according to a Twitter post from Metaverse HQ’s pseudonymous founder “JakeandBake.”

Opensea implemented a new feature and it’s being exploited.

You can buy an item on behalf of a different wallet address.

People are buying on behalf of @garyvee, @pranksy, and other influencers. Wallet trackers show it as them buying the NFT themselves. Then people fomo in. pic.twitter.com/2h0JLb2x0n

While this might not be a concern for casual NFT traders, it could cause more serious traders who track celebrity and influencer buying activity to be misled into buying into certain collections. Some NFT traders buy and sell assets based on what “smart money” traders are doing and copy them, and that’s especially true when someonewith a cult following like Gary Vaynerchuk invests in a collection.

Ughfirst [please]no one ever buy anything f [sic] just cause I do, Vaynerchuk tweeted, adding that he hopes the issue will be addressed.

Dont buy based on me, he emphasized.

Ugh – first pls -no one ever buy anything f just cause I do, I buy what I like and 99.99% for long term hodl while for some flipping is their intent .. #2 I hope we can get this slighted addressed so people dont get fooled – that said, pls for the 1000 time dont buy based on me

An OpenSea representative acknowledged the issue in an email to Decrypt yesterday but emphasized that the issue is not an exploit and is the result of data misinterpretation.

“It appears 3rd party wallet trackers are mistakenly classifying these actions as purchases by the gift recipient,” the company added in a tweet.

The company also said that it could have done a better job giving 3rd party apps and developers a heads up, as this requires a tweak to the way they display transaction data. Were doing this work now.

Thanks to the community for flagging this, especially @jakeandbakeNFT @brawlers42 & @GrapeDutch619.

We could have done a better job giving 3rd party apps & developers a heads up, as this requires a tweak to the way they display transaction data. Were doing this work now.

Despite OpenSeas new feature, Ninjalertsan aggregator of the most important NFT buyers, according to its Twitter pagesays its data is still accurate. Not true for Ninjalerts, CEO trevor.btc tweeted yesterday. We look at raw blockchain data, do not rely on OpenSea API. Only wallet trackers relying on OpenSea API will be exploited.

Moby Insightsanother NFT wallet trackersaid it has already released a fix in response to the new feature. The way we read transfers from the chain still allowed it to be exploited, a platform representative wrote on Twitter. We just released the fix for it.

This isnt the first time OpenSeas API has led to concerns. Back in January, a UI bug allowed some opportunistic buyers to snatch up Bored Ape Yacht Club NFTs at old listing prices that were not clearly displayed on the site. 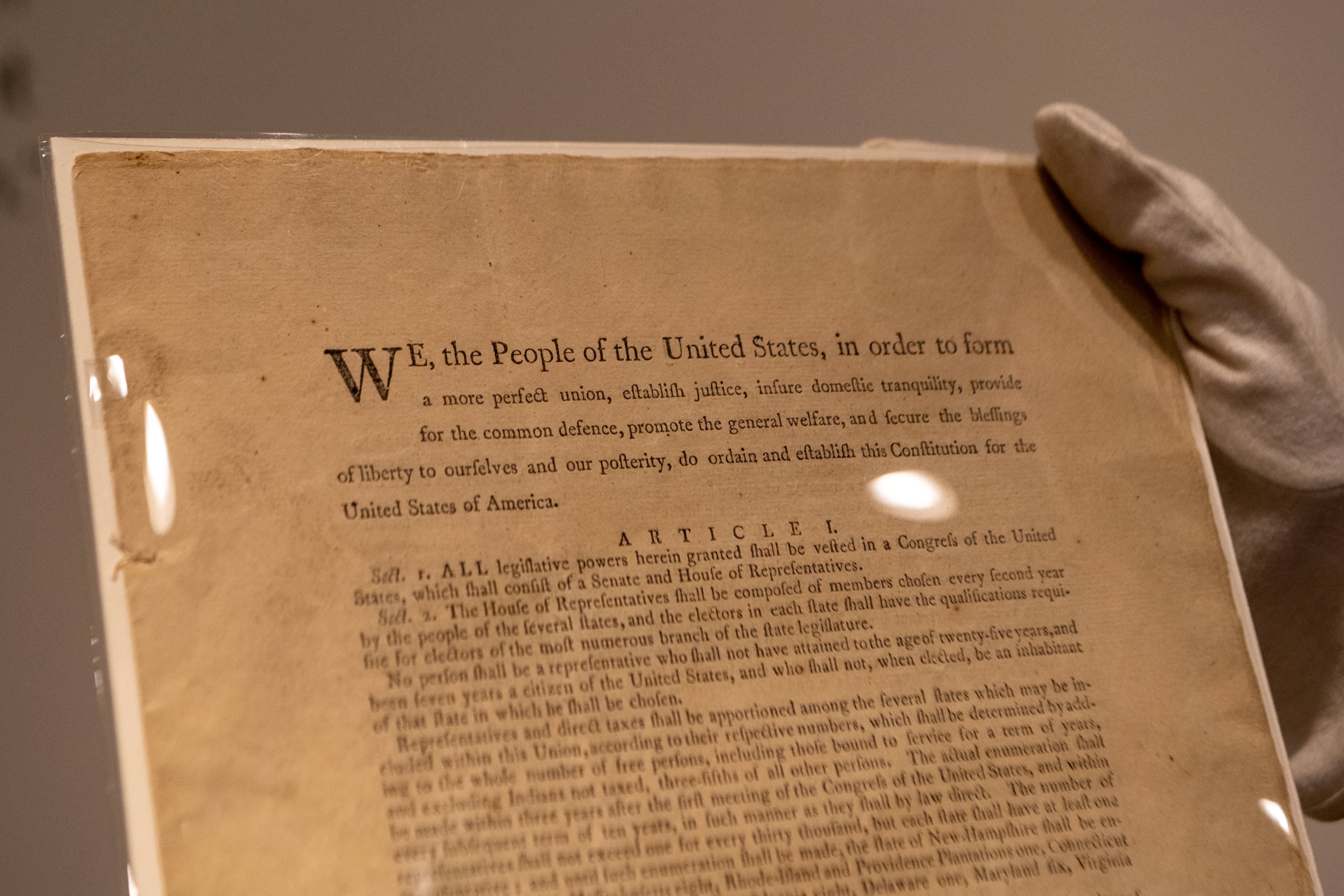 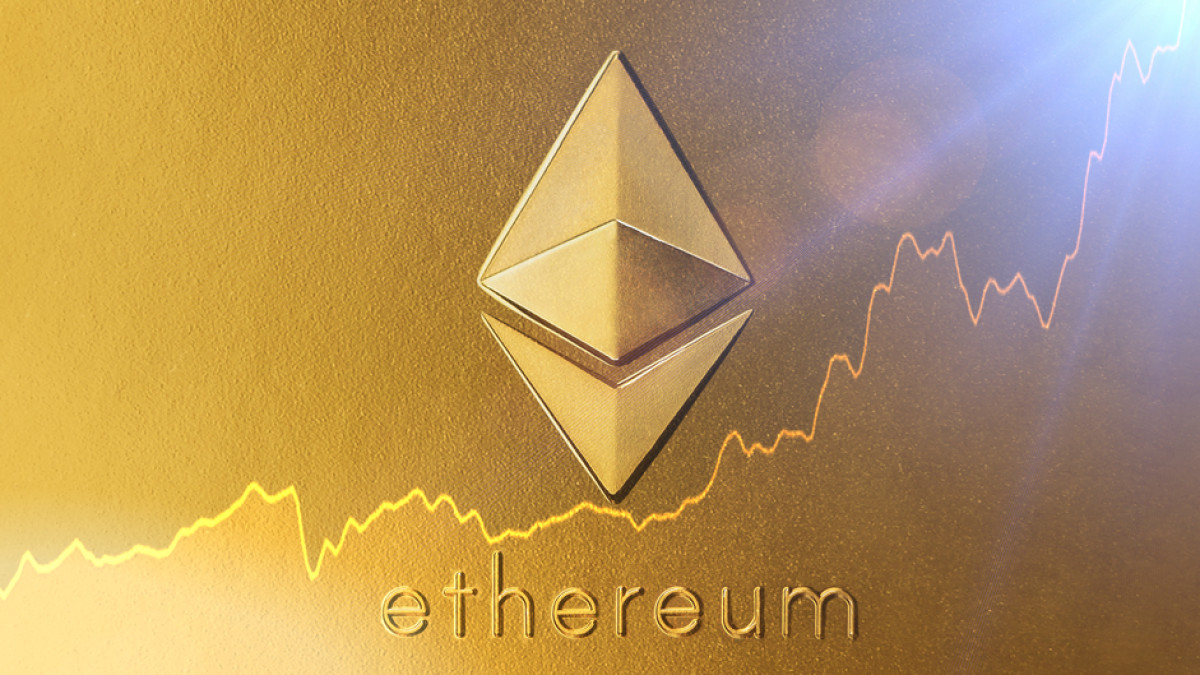 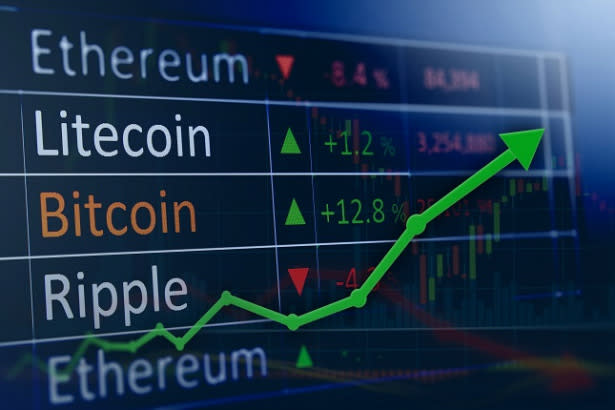 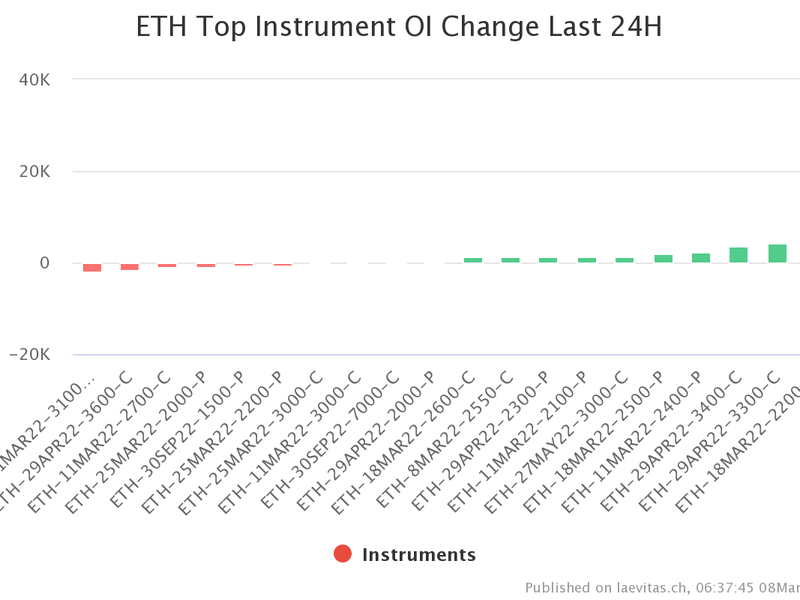